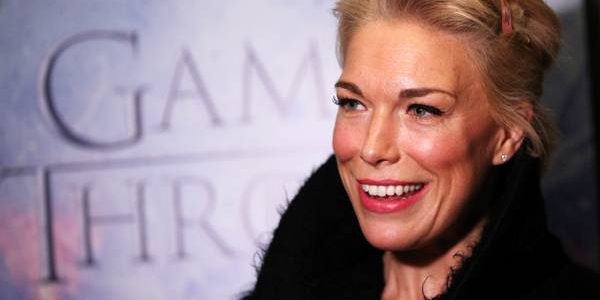 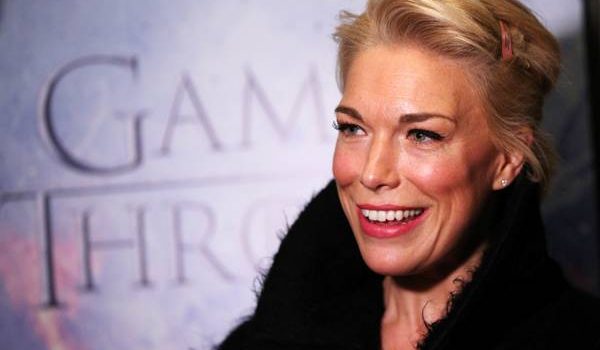 The Epic 4-Day Game Of Thrones Marathon Has Begun

Winter has well and truly come to London this week as for the first time ever, HBO® are hosting a monumental marathon screening of...

Winter has well and truly come to London this week as for the first time ever, HBO® are hosting a monumental marathon screening of ALL SEVEN SEASONS of the global phenomenon that is Game of Thrones.

On Monday night, to mark the release of GAME OF THRONES: THE COMPLETE SEVENTH SEASON and THE COMPLETE SEASONS 1 – 7 BOXSET on Blu-ray™ and DVD, hundreds of fans queued up for their space at The Prince Charles Cinema, as these die-hard fans of the record-breaking show took their seat to attempt to view the show in all its entirety on the big screen for the very first time for four days and nights. The non-stop, cinematic takeover began at 7pm last night and will continue until 6pm on Thursday 30th of November 2017. Viewers who have signed up for the event have had to take almost an entire week off work and will watch a total of 174,373 on-screen deaths!

The screening was introduced by Jamie East, host of Thronecast and fans were treated to a surprise guest appearance by Hannah Waddingham! Hannah who plays Septa Unella in Game of Thrones, walked into the cinema with fans cheering “Shame, shame, shame!”imitating the episode of Cersei’s gruelling public shaming in Season Five.

HBO® has partnered with MOD Pizza, Leicester Square, who will pop-up at the cinema during evening dinner breaks of the marathon to feed the hundreds of fans attempting the challenge.

There will be a handful of tickets available on the door each day and announced on Twitter (via @ThePCCLondon).

The Game of Thrones Marathon Screening is brought to you by HBO®, and Prince Charles Cinema – 7 Leicester Pl, London WC2H 7BY.