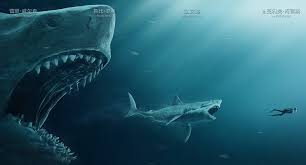 The Meg is again another of those sci-fi shark movies, which gained prominence after the phenomenal success of the Jaws. Now this movie has...

The Meg is again another of those sci-fi shark movies, which gained prominence after the phenomenal success of the Jaws. Now this movie has some elements to it and a bit of a twisted plot to add some suspense and thrill. Hollywood has come up with innumerable deep-sea creature movies and this is also one of them. 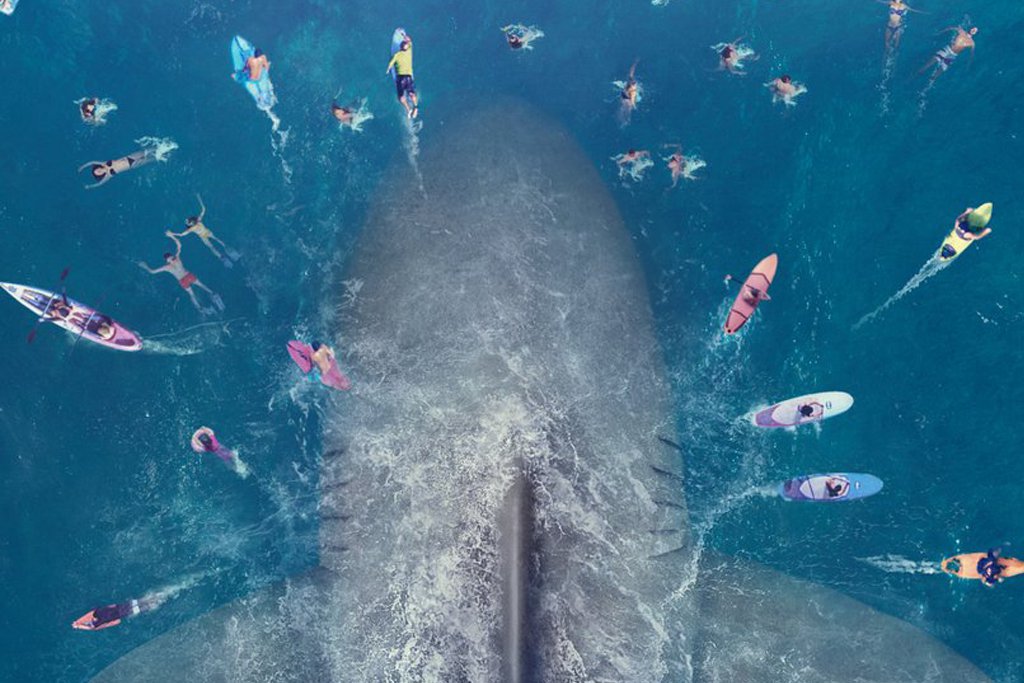 The Meg has Jason Statham as the lead

The theme of the movie is based on the Megalodon, which is a giant shark that is around 70-foot-long. Purportedly, it is one of those extinct species but this one has luckily escaped the fangs of time and destruction. Now, the problem is that this shark eats anything and everything, a group of humans will try to stop its insatiable hunger. Here, Jason Statham plays the lead as the captain of the group, who races against this deadly shark and fights it out. The film’s director Jon Turteltaub has tried to imitate the Jaws kind of feeling and not been so successful in the attempt. Nevertheless, if you love underwater sci-fi stuff, it is worth a try at least once.

If you are taking your kid to watch the Meg, better be aware of the blood and gore. It is an action-packed sci-fi and so most scenes have scenes of violence. A half of the characters die one by one (most of them killed by the shark) and you see mangled bodies, dissected limbs and hands, too much amount of blood and wounds in the water. To add to it, there are explosions in the ship and even there is a scene where a woman is stabbed with a screwdriver and she shrieks in pain. So, unless your kid is not that hard type to withstand excessive violence, it is advisable that you go alone.

The movie lacks the element of genuine thrill

The movie was released in August and did a fair bit of business worldwide in the first two weeks. Gradually the box office ratings came down. When it comes to the language and dialogues, parental discretion is again recommended. You get to hear a lot too much slang throughout the entire movie. Don’t be surprised to hear the hero scream curse words every now and then. Statham, playing the main character Jonas, removes his shirt so very often without any background. Some of the other characters also sound a bit cartoonish at times.

If you are a shark fan, you may feel interested but at the end of the movie, you may feel boring. The movie lacks the touch of practicality and realism. Seeing the gigantic shark with a size of a football field throughout the movie makes it too long drawn and monotonous. Moreover, the movie does not have that suspense factor to make the audience really scared.

With the theme and the plot construction, this seems to be an apt movie that can inspire developers and online game developers such as casino games and video games to take it up for making online slots and similar games. You may be better off playing some cool shark slots at www.monstercasino.co.uk now and get some amazing welcome bonus offers.