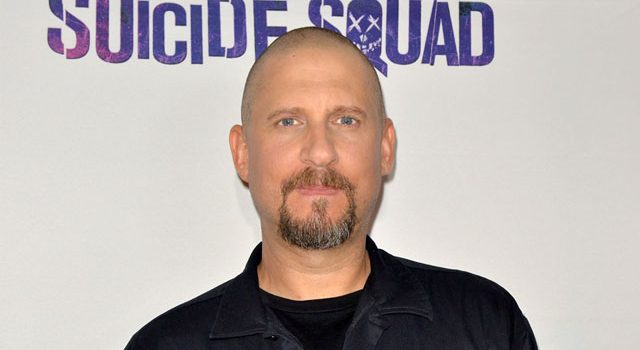 It’s a film that was universally panned by critics, garnered a rather mixed response from audiences and yet still made a ton of money...

It’s a film that was universally panned by critics, garnered a rather mixed response from audiences and yet still made a ton of money for DC and Warner Bros (a tidy $745 million to be precise), but it appears David Ayer still isn’t quite satisfied to leave Suicide Squad to rest.

Upon his hiring to lead the charge with the DC villain-heavy film, fans were jubilant and this was only bolstered by a series of brilliantly edited trailers, before the hate came its way upon release.

There were rumours of studio intervention meaning that the film was essentially a studio cut and not Ayer’s but even an Extended Cut didn’t put to rest some of the dismay at the treatment of these characters. With that seemingly now laid to rest, Ayer has now spoken out and given his true thoughts on the film following a Twitter post.

You can read the full response below.