Everything You Need To Know About The Justice League

Warner Bros. Pictures’ and DC Entertainment’s Justice League sees a terrible force threaten mankind. DC’s most iconic characters, Superman, Flash, Wonder Woman, Cyborg, Batman and Aquaman must band together to defend the Earth. Ahead of the release of Justice League, out on digital download March 12 and on 4K UHD, Blu-ray™ 3D, Blu-ray™ and DVD on March 26, we’d like to get you reacquainted with the ultimate DC super hero team… 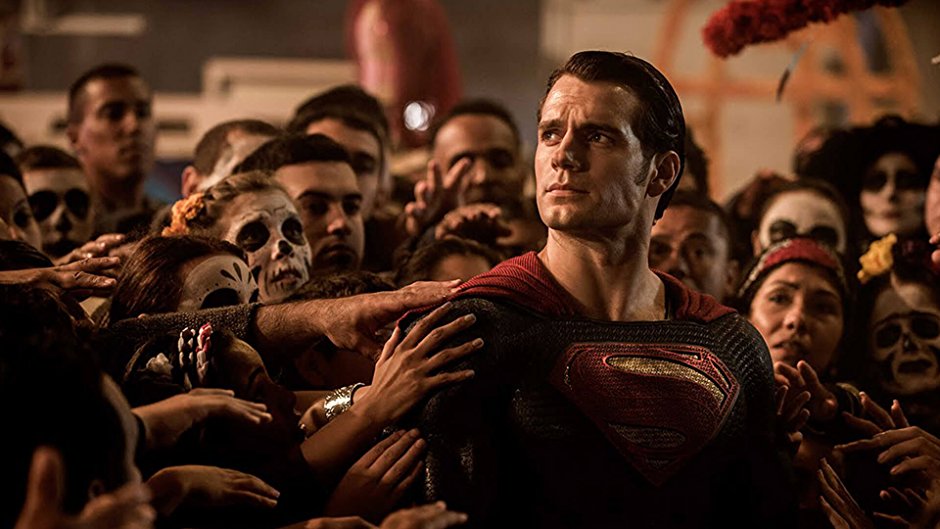 Well I believe in truth… but I’m also a big fan of justice.

One of the most recognised and loved superheroes in pop culture; Superman has always been a beacon of courage and hope to people.

To save their baby son from the dying planet of Krypton, his parents rocketed Kal-El to Earth where he was found and raised by Martha and Jonathan Kent. He was named Clark and thus began his journey as a man not of this earth but still determined to defend it. As the most powerful being on the planet, his amazing abilities are a sombre reminder of how different he is from the people he dedicates his life to protect.

One of the original founders of the Justice League he has fought valiantly against his biggest foes like Lex Luther and General Zod whilst still managing to keep up with his alter ego, Clark Kent, who works at the Daily Planet alongside his girlfriend, award wining Journalist Lois Lane.

Superman is an inspirational figure to all and with his vast powers, that are beyond those of any mere mortal, he has never stopped fighting for justice and defending those in need.

Super-everything—strength, speed, flight, invulnerability as well as his renowned X-ray and heat vision. He is able to disguise himself with a pair of glasses. 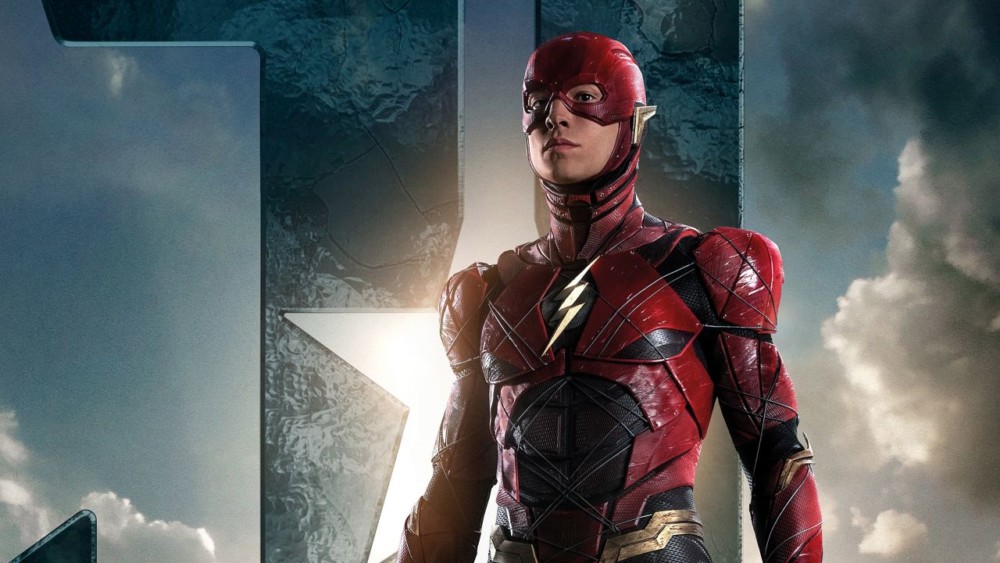 It’s really cool you guys seem ready to do battle and stuff, but I’ve never done battle. I’ve just pushed some people and run away!

Faster than the blink of an eye, Barry Allen’s life was torn apart as a boy when his mother was murdered and his father was falsely imprisoned for the crime. He devoted his life to proving his father’s innocence, until one night in his lab Barry was struck by a bolt of lightning and the Flash was born. Called the fastest man alive for good reason, he can run on water, up buildings and can more than dodge bullets; he can pluck them out of the air. The Scarlett speedster’s incredible speed can even warp space-time itself. He first arrived to the team in a comic published in 1956 and became an essential member of the Justice League. Decades of supervilians haven’t dampened Barry’s spirits; he knows that every second is a gift so he uses his immense power to help the innocent.

Compared to some of his more melancholy companions Barry brings a youthful exuberance to team Justice League and is always ready to crack a joke. 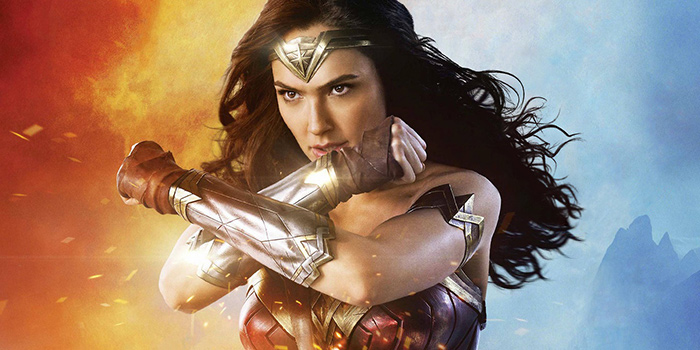 You’re an inspiration, Diana. You don’t just save people; you make them see their better selves.

This Princess of Themyscira proves you don’t mess with the Amazons. Diana grew up on the enchanted island paradise and when she learned of the suffering of the outside world, she left her beloved homeland to help mankind.

Diana’s father is the Greek god Zeus and her mother is the Queen of the Amazons; she has god’s blood cursing through her veins, which makes her tougher, stronger and faster than mere mortals.  Although trained as a ferocious warrior, Diana’s heart is filed with mercy and compassion. She wields the legendary Golden Lasso of Hestia, which is unbreakable and compels people to tell the truth.

Another founding member of the Justice League, she has fought gods, monsters and more, but her hopefulness has never faltered and she is the beating heart of the team. She will fight to the death to defend any world that needs it. 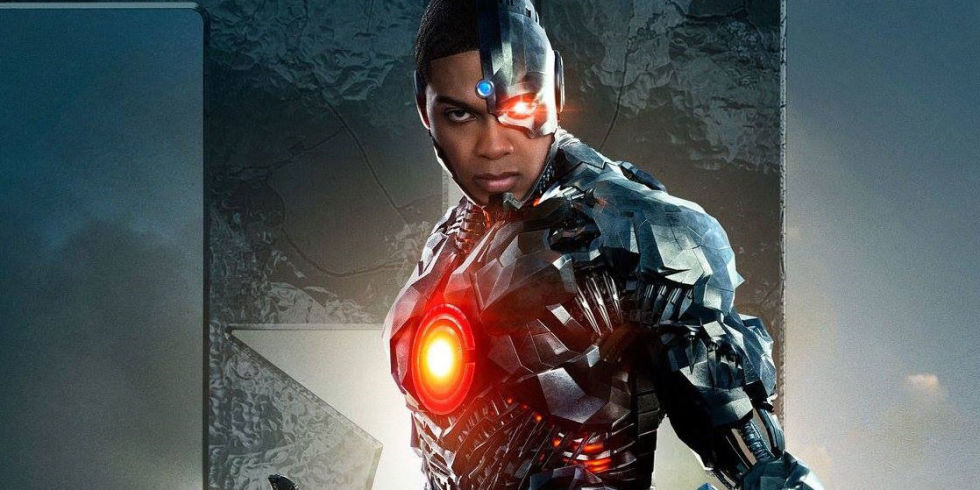 Every day I wake up different, modified

Half human, half machine, Victor Stone is Cyborg, a digital and physical tank—and a true superhero for the modern age.

Victor Stone was an all-star athlete with bright prospects, but his life changed forever when he was fatally injured in a car accident. Victor’s father, a scientist, used top-secret alien technology in a desperate final attempt to save his son’s life. Victor is constantly connected to the technology around him and is able to interface with any form of technology with just a thought. Whilst Victor has struggled with digital life and real life, he has never let that stop his desire to help others and his team.

Whilst initially hesitant to join the team, he has more than held his own since stepping up to the Justice League. Cyborg’s determination, resourcefulness and courage have proven he is truly a high tech superhero ready to save the world. 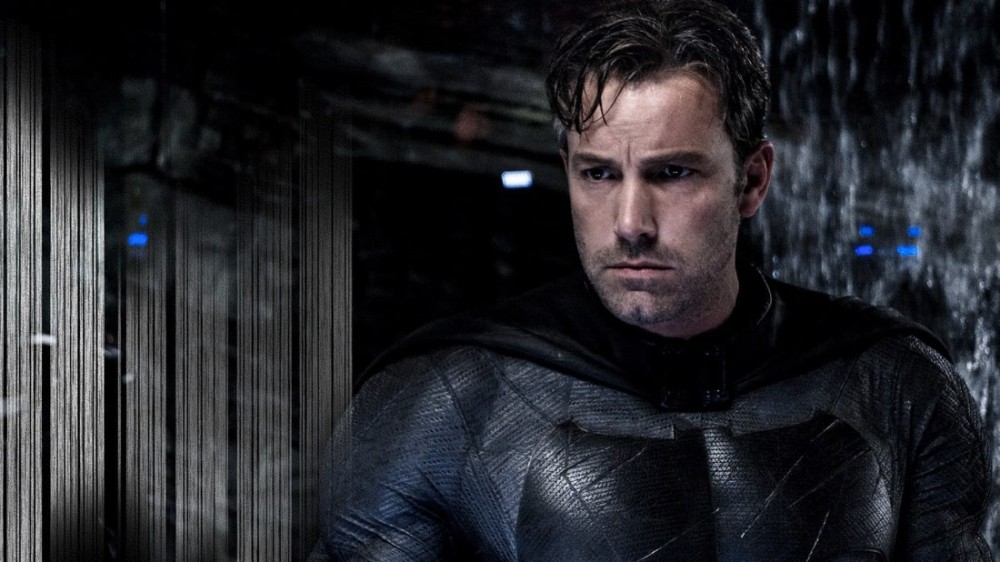 Batman: We don’t have to recognise it, we just have to save it

Batman is the Dark Knight Crusader and a man that strikes fear into the hearts of Gotham Criminals.

Millionaire Bruce Wayne was just a boy when he watched his parents get gunned down during a mugging in Gotham City. The crime would define his life, as he dedicated himself to becoming the world’s greatest weapon against crime—The Batman. He began the process of hardening his body & mind into a weapon against injustice and has since become a formidable force in the DC Universe.

Batman has been a part of the Justice League from the very beginning and has fearlessly faced his biggest foes like Joker, Harley Quinn, Ra’s al Ghul and Penguin. He is ready to stand against evil no matter how impossible the odds. Whilst this one-man war on crime isn’t a supernatural being, he has made himself an invaluable member of the Justice League with his physical and inner strength. 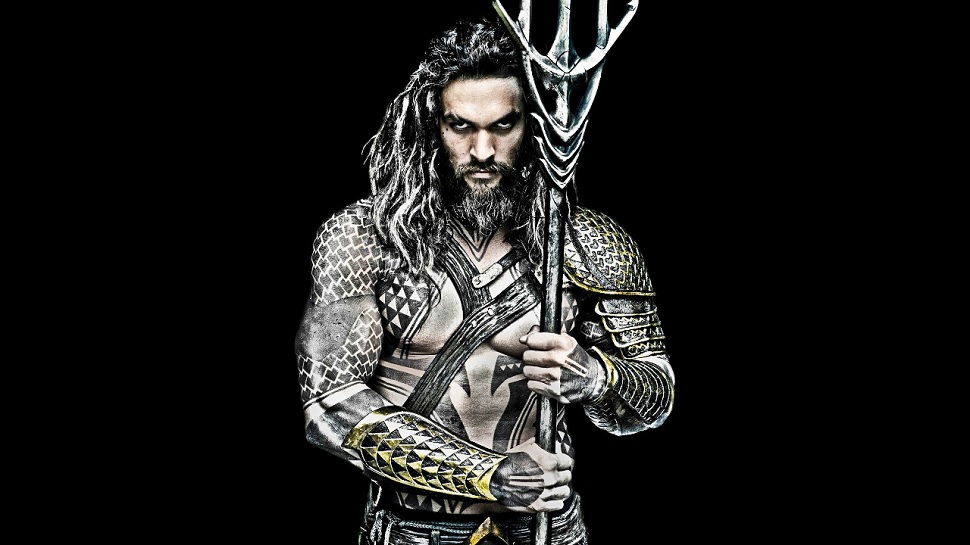 There is a… stranger. He comes to this village from the sea. He comes in the winter when people are hungry and brings fish.

Aquaman is a strong force from the Seven Seas and a descendent from Atlantic royalty, this hero can hold his own against his Justice League team members and any foe they face.

Arthur Curry is the son of Tom Curry, a human lighthouse keeper and Atlanta, the Queen of Atlantis; he was raised on the surface, far from his under-sea homeland. A loner with the heart of a hero, he has wrestled with never being fully accepted by the surface world or his under water kingdom, but chooses to fight for both no matter what.

Aquaman first appeared in the DC comic universe in 1941 and was a founding member of team Justice League. The world of Aquaman has explored powerful villains like Ocean Master and arch nemesis Black Mantra and introduced the powerful underwater Princess Mera. His larger than life presence and swashbuckling charisma brings a unique swagger to the Justice League and with his powerful pitchfork he is ready and willing to fight for those that need it.

Justice League is available to pre-order now from http://amzn.to/2nQhWA7