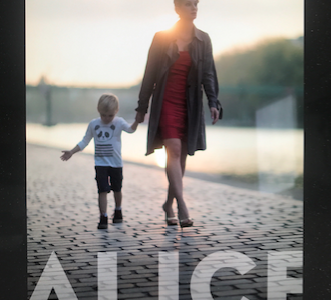 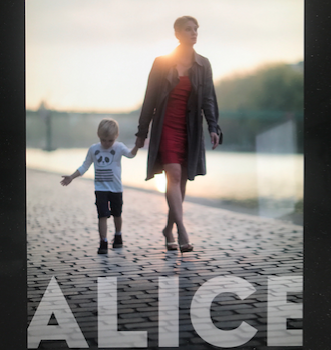 Award-winning Writer and Director Josephine Mackerras’ feature Alice shares the story of a mother who stumbles on a devastating secret that changes her life, this remarkable...

Award-winning Writer and Director Josephine Mackerras’ feature Alice shares the story of a mother who stumbles on a devastating secret that changes her life, this remarkable film’s world premiere will be at the prestige SXSW Festival in Austin this March. The film stars Chloé Boreham (Ready for This), Emilie Piponnier (La stagiaire) and Martin Swabey (The kidnapping of Phil Frisco). 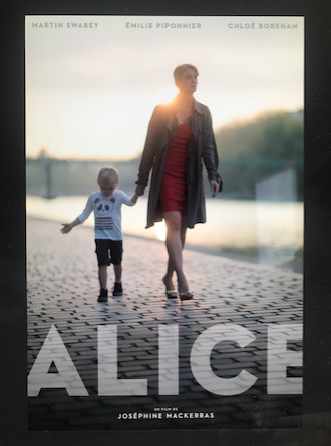 Alice, a happy and perfect wife and mother who appears to have it all until she discovers her husband is living a double life, leaving her penniless and alone with a child. Her fight back leads her into a world of discovery, not only about her husband but also about herself.

Multi-award-winning filmmaker Josephine Mackerras grew up in Australia and China. Her first passion was acting, joining a theatre company at the age of 9. At 16 she left the southern hemisphere and lived in Jerusalem, Amsterdam and later in NYC where she studied filmmaking at NYU.

Her shorts A Sign, Modlitba, L’enfant perdu, and Diva have been selected by over 90 high profile festivals, including Slamdance, AFI, Rome, Palm Springs, Rhode Island and Raindance. When she was in pre-production with an Oscar-winning producer, Josephine fell pregnant and the project went sideways, deciding to take things into her own hands, she wrote a screenplay and created Alice.

Alice will premiere at South by South West Film Festival in March.