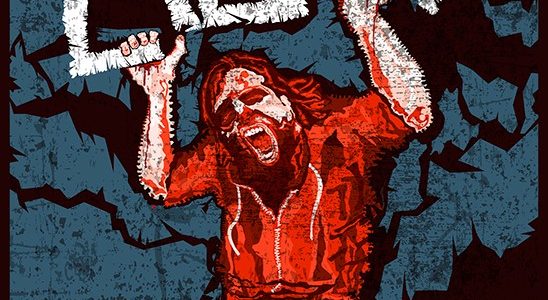 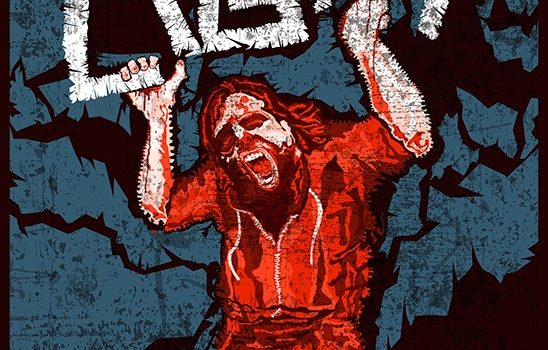 Directed by Mason Rey, ‘LAMP LIGHT’ follows Don Goss, a broken man. Upon his chubby shoulders rests a crumbling mountain of dreams and crippling doubt. Unfortunately for Don, these pressures are about to become far more literal. A sudden tunnel collapse while driving leaves Don hopelessly trapped in his car. With the help of another survivor, Don clears out the ruins of his life while evading the suffocating grip of his mountainous tomb. 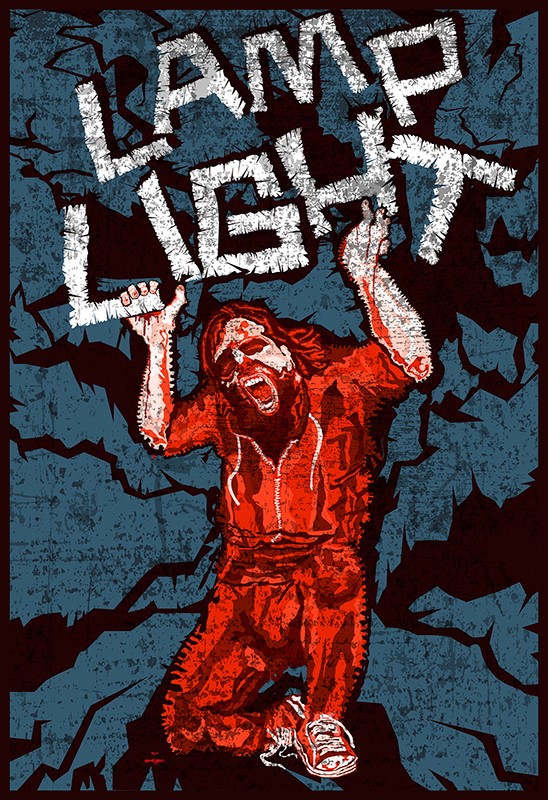 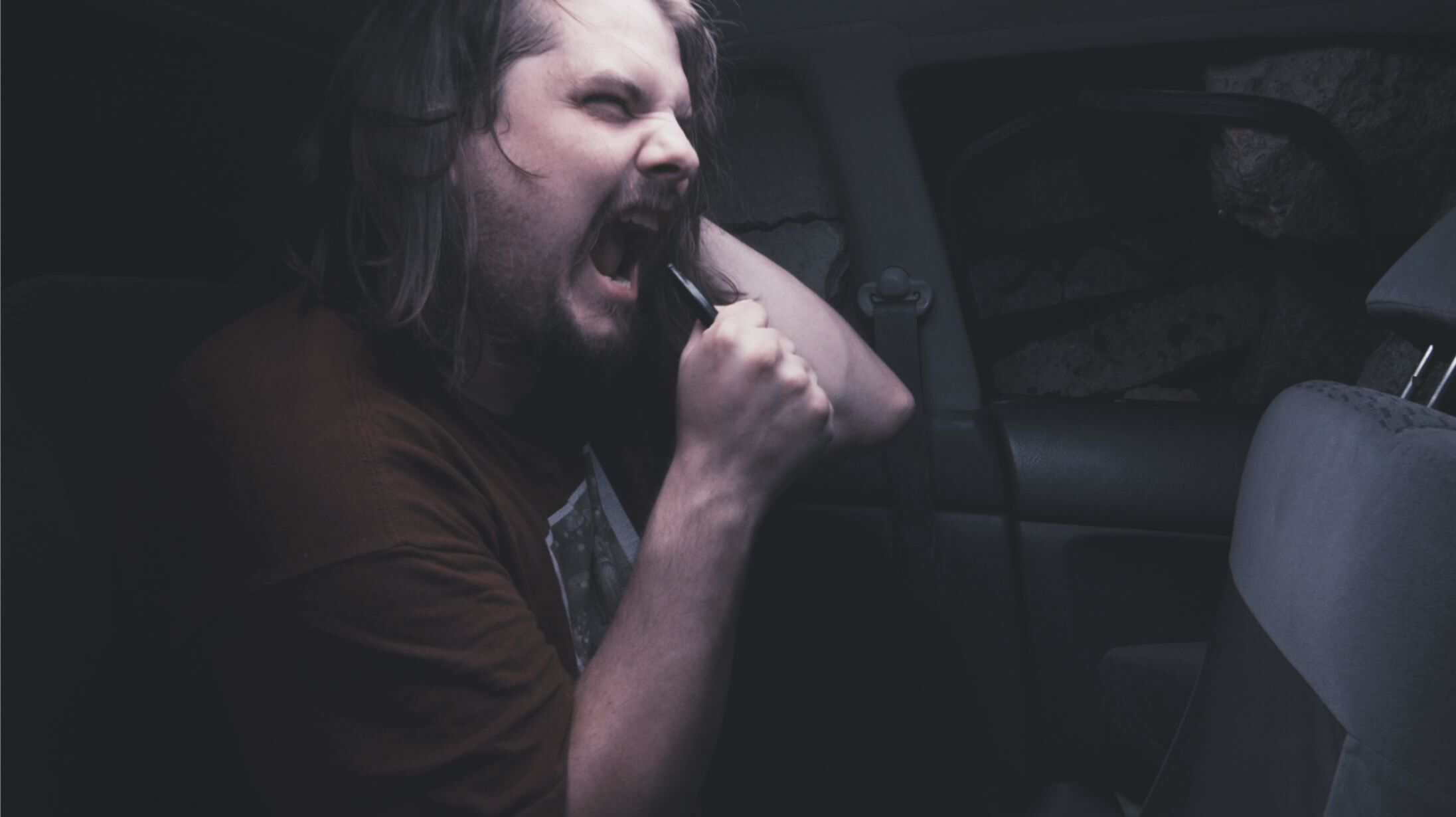 Produced by Mason Rey and Nathan Goss, ‘LAMP LIGHT’ had its world premiere at the 2018 Atlanta Film Festival in Georgia.