What first attracted you to actor Gregory Blair’s script? When Templeheart gave me the script of HERETIKS (although it was a different title at...

What first attracted you to actor Gregory Blair’s script?

When Templeheart gave me the script of HERETIKS (although it was a different title at the time), the one thing that really grabbed my interest was the opportunity to do a creepy period horror, set in 17th Century England. I’d already shot a war-set film, a contemporary werewolf film and here was an opportunity to do a film set in the 17th century where young girls were put on trial for witchcraft, of which some were drowned, hanged and so much worse. It was a truly dark and fearful time in the history of England, one that I was keen to portray on screen, and adding to that a supernatural element, was hard to resist.

What did you and your SEASONING HOUSE co-writer Conal Palmer bring to the final screenplay?

Conal and I did an extensive rewrite, as I remember, at the time it had vampiric nuns. I was keen to ground it and get rid of that story element but I loved this tale of these younger girls brought to this priory, so worked more on the relationships between the younger girls and hierarchy of the older nuns. And then we brought in the mythology of the supernatural element of the film, creating the flashbacks and why the priory was haunted. We then a did a lot of work of Persephone’s journey and the background she left behind and then really worked on all the characters one by one, we really wanted to give everyone their own unique character and background. We also brought the themes of religion more strongly forward and both Conal and I especially worked on the dialogue to give it a more olden style. And after working on the slow burn build up, I felt the film needed to go full tilt in the last act, thankfully Templeheart liked the direction we were taking it.

What a coup casting Clare Higgins, the HELLRAISER icon herself, as the Reverend Mother. What was it like working with her?

It was wonderful to have Clare. I grew up with the Hellraiser films, so to have her on a film of mine was great. She was a consummate professional, and she really anchors the film. It’s hard for an actor when they’re portraying a character that you don’t want to give away their true intentions too early, and I think Clare got it pitch perfect.

And Michael Ironside is another genre icon too, it must have been fun directing him?

It was wonderful, a childhood dream. He was so lovely to everyone, really chatty, and just was so approachable to everyone on the cast and crew. It was great talking to him about Scanners, Total Recall and so many other films of my youth. He was so full of stories and anecdotes. I’d love to work with him again in the future.

Your actress muse Rosie Day turns up again, as she also does again in your next movie PERIPHERAL. Is she your lucky charm?

Haha, yes, Rosie and I love collaborating at work together and we’re great friends, so yes, we’ll keep working together.

Hannah Arterton is your lead in both HERETIKS and PERIPHERAL, so Rosie might be replaced? Say it isn’t so?

No, of course not, there are lots of reasons why you use certain people for certain roles, sometimes due to availability, schedules and also the right fit for the role. For example I saw Rosie as the perfect person to play Shelley in PERIPHERAL and she nailed it perfectly, and Hannah I saw as the character of Bobbi, and she in turn nailed that role. I look forward to working with both Hannah and Rosie in the future. They’re truly talented actresses and lovely to work with.

The Priory is a wonderfully evocative location, where is it?

We split the shoot into two places in Wales, the upper floors were shot at Margam Castle and the lower floors were shot in Tretower, a medieval court. They were beautiful locations, we just had to be very careful, bringing in specialists just to supervise a lit candle, so you can imagine the bigger FX sequences were challenging. But the locations were beautiful, the grounds around them outside, were so vast and breath taking, I feel it gives the film a more realistic feel then if you’d just built sets.

We’re seeing a lot of nuns in horror at the moment, why has it become a trend? 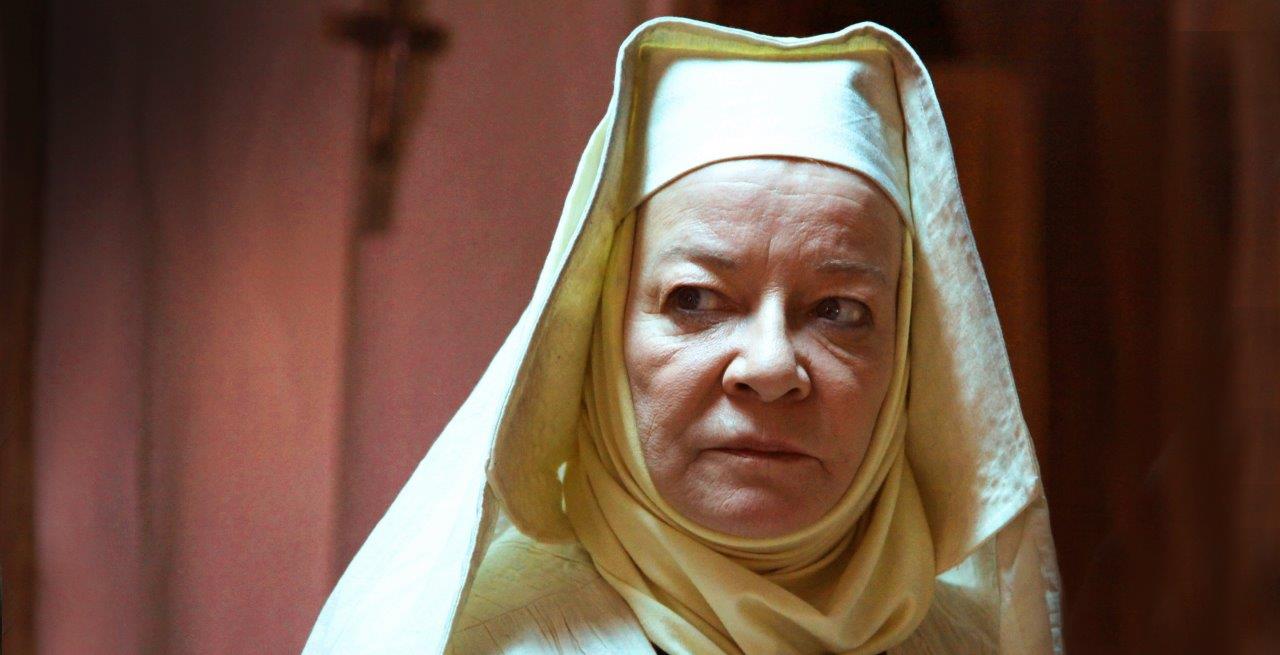 What was your biggest HERETIKS challenge?

I think mostly shooting in real locations, like Margam Castle and  Tretower court,  there could be no drilling in walls to attach anything like stunt cables, you couldn’t throw blood about in case it stained the medieval stone work, we also had to build sets within these locations but couldn’t attach or drill them into the actual location, we just couldn’t risk anything, but I think the biggest challenge was the endangered bats that were a protected species. We couldn’t harass them, distress them, and certainly not harm them. We risked a large fine and a prison sentence. So whenever one flew out, we had to call cut and let it fly about and do its thing until it was happy for us to continue. I remember one scene that we needed a fireplace roaring in the background for continuity, and a bat had got itself settled in the chimney, I did seriously consider going in with a stick if no-one was watching.

Pleased to be back at Frightfest? Tell us some of your favourite memories from past appearances.

I love Frightfest, it’s been so important in my formative years in the last decade or so and I feel so wonderfully supported by Alan, Paul, Ian and Greg, from my time as a prosthetics artists, to my first movie, and their continued support to Heretiks. If I had to choose a memory, it was the phone call telling us that we’d been selected as opening film for THE SEASONING HOUSE, and then the actual screening at the large Empire screen, was the best night of my life. 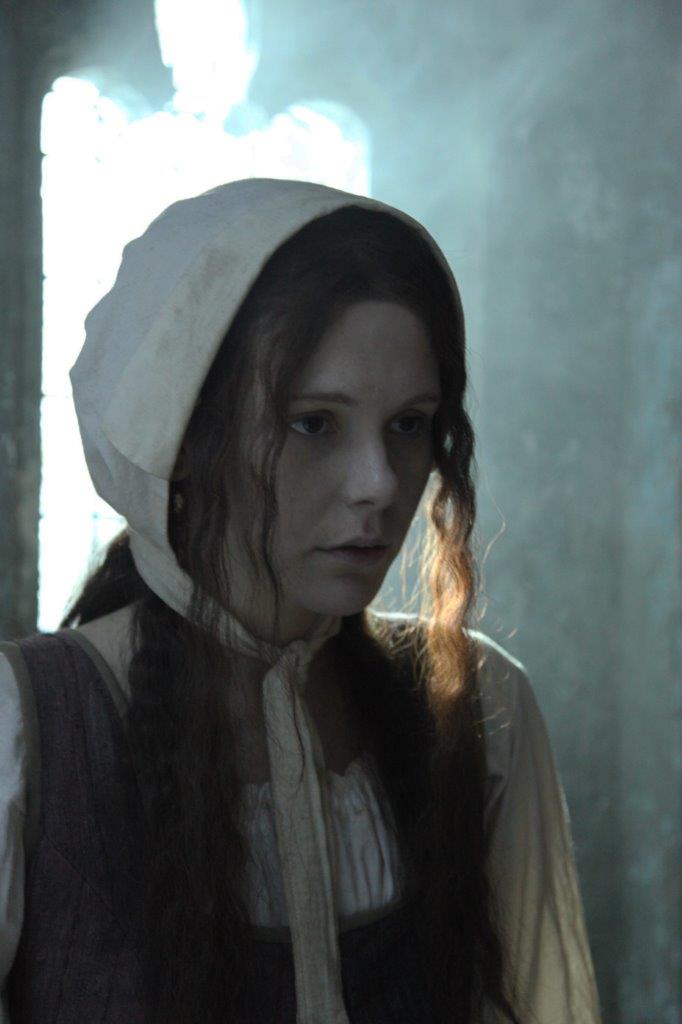