Horror Channel presents its Haunted Halloween season this October, taking possession of the nation’s TVs for thirteen nights with a supernaturally spooky selection of...

Horror Channel presents its Haunted Halloween season this October, taking possession of the nation’s TVs for thirteen nights with a supernaturally spooky selection of premieres and classic favourites, including the UK TV premiere of Jesse Thomas Cook’s THE HEXECUTIONERS, a nerve-shredding American Gothic tale of terror. There are also network premieres for the gripping US-remake of THE GRUDGE starring Sarah Michelle Gellar, and Carles Torrens’s paranormal chiller APARTMENT 143. Amongst returning channel hits are James Wan’s supernatural stunner INSIDIOUS, John Carpenter’s iconic THE FOG, and Lluis Quilez’s Colombia-shot suspense thriller OUT OF THE DARK. 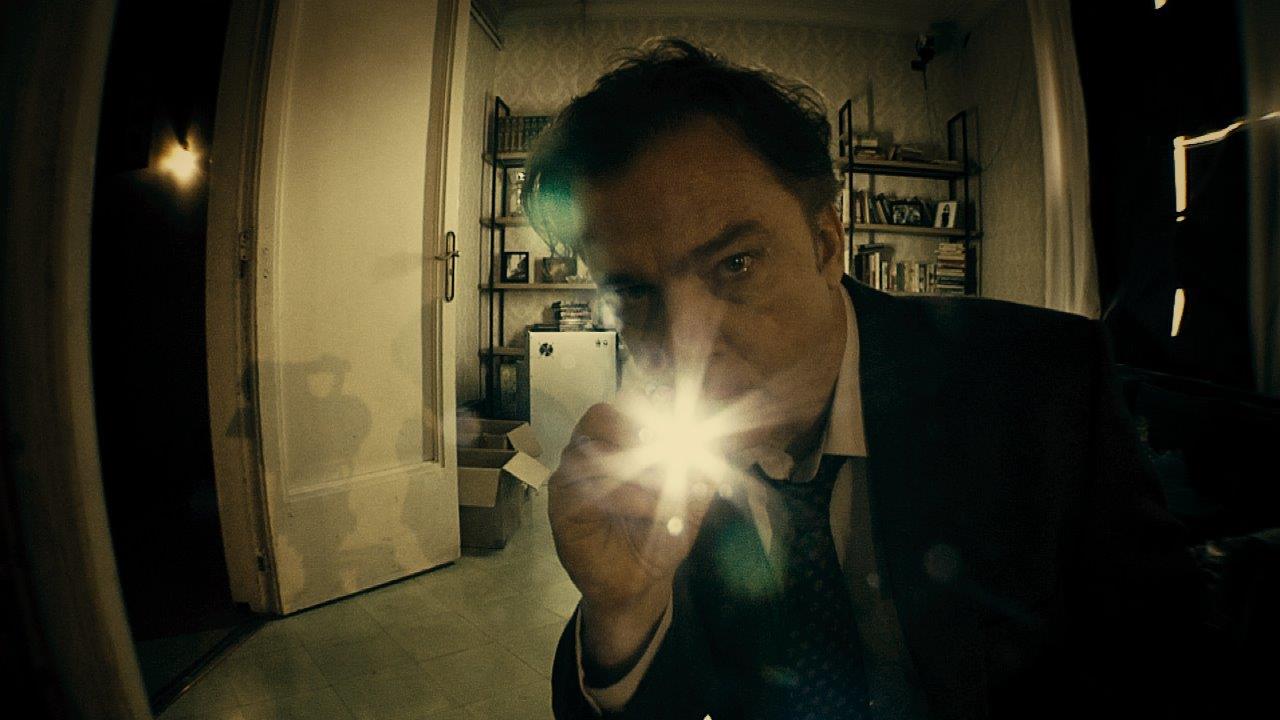 A team of parapsychologists sets out to investigate a series of strange phenomena taking place in a newly occupied apartment. With the residents plagued by telephone calls with no caller, mysterious shadows and flying objects, the team attempts to contact the “other side” in order to bring peace to the apartment. However, the investigation grows increasingly dangerous as the team delve further into the apartments mysteries

In a future world where sanctioned euthanasia has become an industry, Malison is has just started a job assisting suicides for the Rite-To-Die company. After a distressing first call-out, she is paired with seasoned veteran Olivia, and they head to the remote estate of a man on his deathbed wishing to expire via a Tibetan death. Soon the shocking reasons why this arcane method has been chosen become clear, as the demise-inducing duo find themselves fighting vengeful spirits determined to stop it. 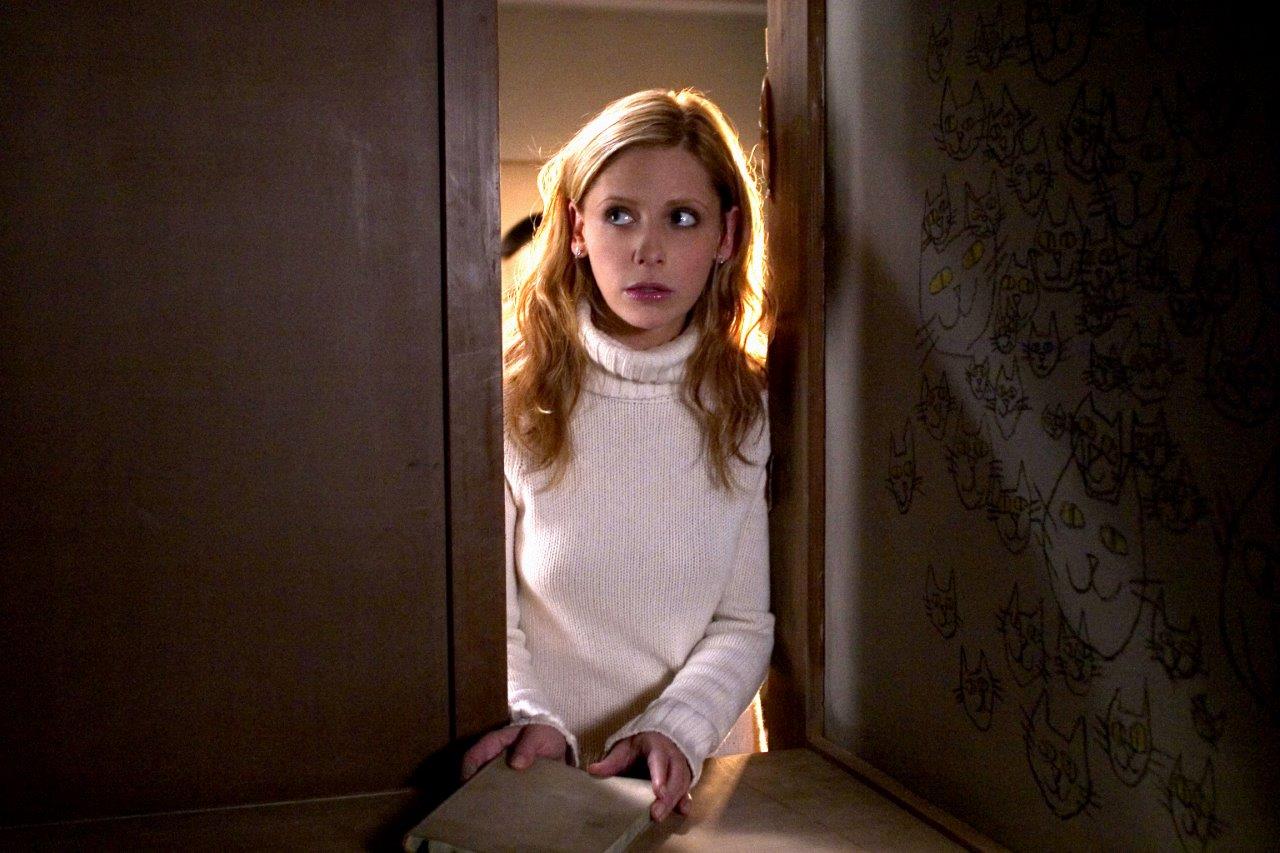 In this remake of the original horror, also directed by Takashi Shimizu, the action moves to Tokyo, where where American nurse Karen (Sarah Michelle Gellar is exposed to a mysterious supernatural curse, one that locks a person in a powerful rage before claiming their life and spreading to another victim. Also starring Bill Pullman, Ryo Ishibashi (Audition) and Roswell’s Jason Behr.

Plus Stephen King’s popular sci-fi adaptation UNDER THE DOME returns for Season 2 from Wed 10 Oct at 8pm, with Season 3 kicking off on Mon 29 Oct at 8pm.