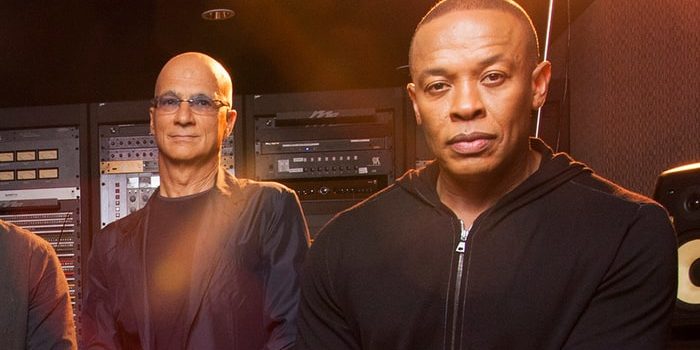 The Defiant Ones Netflix Release Announced

Today, Netflix, the world’s leading Internet entertainment service, announced that the highly acclaimed documentary series The Defiant Ones will launch March 23rd exclusively on Netflix everywhere excluding the U.S. and Canada. All four episodes will be available at once to members around the world.

Set amid many of the defining events of the past four decades, The Defiant Ones tells the stories of Jimmy Iovine and Dr. Dre — one the son of a Brooklyn longshoreman, the other straight out of Compton — and their improbable partnership and surprising leading roles in a series of transformative events in contemporary culture. This revealing, compelling and often-gritty story takes place in recording studios, in humble homes and massive mansions, in criminal courts and in the highest corridors of corporate power.

“The Defiant Ones is essential viewing for anyone interested in the history of hip-hop and modern pop. Compelling and rich, the series is a time capsule of the last four decades of the music business,” said Bela Bajaria, Vice President of Content at Netflix. More importantly, it’s a beautiful and inspiring tale of friendship for anyone pursuing their dreams.”