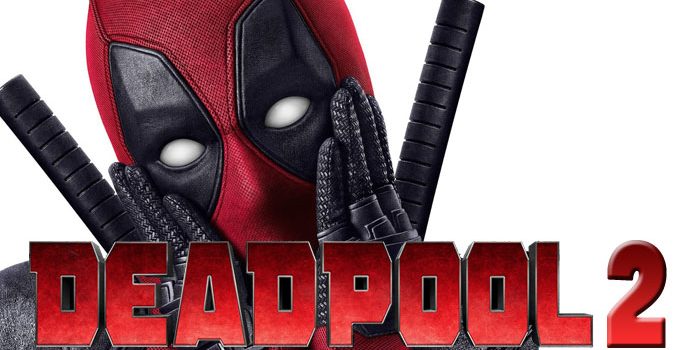 This weekend has brought about much anticipation for the 2018 blockbuster season, with a total of four films having their dates confirmed for next year....

This weekend has brought about much anticipation for the 2018 blockbuster season, with a total of four films having their dates confirmed for next year.

20th Century Fox have taken the past 24 hours to confirm a date of June 1st for the arrival of the next instalment for the Merc With The Mouth in Deadpool 2, while Josh Boone’s New Mutants, focusing on a younger group of future X-Men, will be arriving on April 13th.

Additionally – and possibly the most exciting of all – X-Men: Dark Phoenix will be unleashed on November 2nd next year, with Sophie Turner’s Jean Grey being explored further in one of the character’s most famous storylines. Brett Ratner’s X-Men: The Last Stand looked to delve into this particular storyline in the past but somewhat fell flat, so here’s hoping this interpretation will be a huge improvement.

Last but not least, Shane Black’s The Predator has been shifted from a February 2018 release to a more suitable summer slot and is now penned in for 3rd August 2018. The film sees the return of the stealthy alien as he goes up against the likes of Thomas Jane, Olivia Munn, Jacob Tremblay and Boyd Holbrook, among many others.

20th Century Fox certainly have an impressive slate of films for next year so let us know in the comments and on our Twitter and Facebook pages which you’re most looking forward to.