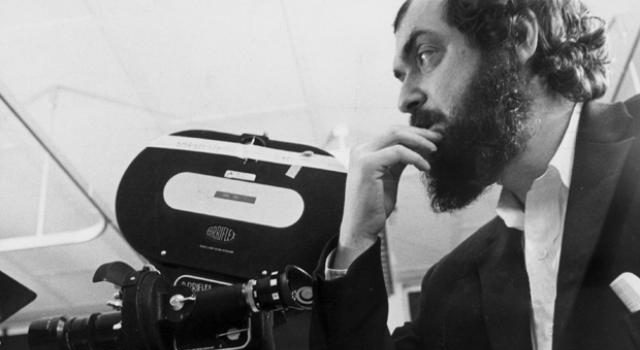 Camera placement is one of the most crucial aspect of any film production. Since the beginning of 20th century, there have been a number...

Camera placement is one of the most crucial aspect of any film production. Since the beginning of 20th century, there have been a number of films which have pioneered techniques that are still important and used to this very day in modern cinema.

These techniques were once groundbreaking. They showed the possibilities of what a camera can do and the level of artistry it can achieve. We’ve spoken to the experts over at protective camera case company, The Case Farm and asked them to share some of their most memorable cinematic moments with us.

Whilst it might seem insanely basic to us now, but when this classic film was first released, it became a landmark for many reasons. It was one the first publicly released films to have a complex storyline, rather than a series of loosely linked visuals.

Well ahead of it’s time when it comes to modern editing techniques, this was also the first film to explore the idea of shooting on location rather than on set.

To really see what we mean here, take a look at the last 10 breathtaking minutes of the film. The bandit (played by George Barnes), stares into the camera, breaking the fourth wall and fires his pistol towards the audience – something which had never been seen before on film.

The Cabinet of Dr. Caligari was another early and influential film, one that inspired directors such as Sam Raimi and Tim Burton.

The “Dutch Angle” is a specific camera shot which is positioned at an unnatural angle in relation to the scene.

This shot heavily influenced scenes in 1981s Evil Dead and many of Tim Burton’s films. For any filmmaker wanting to create an air or uneasiness, this is the go-to shot.

Another groundbreaking development in the history film was this Orson Welles masterpiece. There was a reason why it was voted the BFIs greatest movie of all time for decades. But for the purpose of this article there is one particular shot that really stands out as something revolutionary in terms of style.

Arguably, the best cinematographer of all time, Gregg Tolands’ incredible storm crane shot through a skylight, can be replicated with relative ease these days. However, 76 year ago the shot required an incredible amount technical prowess and imagination.

Among many of his contributions to cinema, one of the most infamous is Alfred Hitchcock’s Vertigo.

Scottie, played by Jimmy Stewart is crippled with acrophobia when climbing the stairs of the tower at the end of the film.

This shot was achieved by tracking backwards with the camera, whilst zooming in simultaneous, creating that incredible sensation of falling.

Although Jaws used the effect in a more memorable way, it’s safe to say that Vertigo got there first.

Well before CGI existed, it’s hard to believe that Stanley Kubrick and his team on 2001 could create such amazing zero gravity sequences.

One memorable scene is when the astronaut was jogging around the walls of the spacecraft. This was created with no special effects whatsoever.

A huge hamsters wheel, was fitted in which allowed the actors to remain static while everything else moved around them.

An effective and simple technique, the entire film changed the science fiction genre forever and is largely responsible for the effects seen in Star Wars.

We could have chosen any Kubrick film to be honest, from the Paths of Glory steadicam shot to any scene in 2001.

Neither an extreme close up a low angle, this camera shot is masterful example of experimentation and improvisation.

In this particular scene, Jack Torrence (Jack Nicholson) is  leaning against the door, asking his wife Wendy to let him out.

With the camera positioned below Jack, it’s incredibly effective at portraying his facial expressions and how he to manipulate Wendy to open the door.