A Host Of New Stills Arrive For Kong: Skull Island

It’s only a matter of weeks now until Kong: Skull Island reaches cinemas and sadly ends what has become somewhat of a very impressive...

It’s only a matter of weeks now until Kong: Skull Island reaches cinemas and sadly ends what has become somewhat of a very impressive marketing campaign that has featured incredible trailers and clips from the upcoming release and some truly inspired posters that will make other movie entities rather jealous.

But before we reach that road, the Warner Bros release has yet more gifts to give, this time in the form of some impressive stills from the actioner, promising audiences that this will be a fond and exciting return for King Kong and his home of Skull Island. Starring the likes of Tom Hiddleston, Brie Larson, John Goodman, Samuel L. Jackson and John C. Reilly, here is just one of the films that will be vying to be the most memorable film of the blockbuster season, and we would find it hard to deny given what we’ve seen so far.

You can check out the stills below. 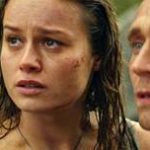 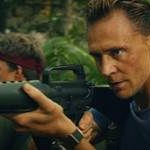 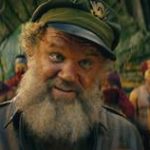 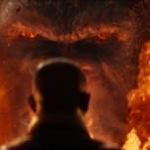 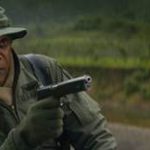 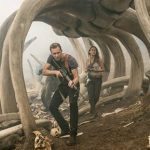 Kong: Skull Island is released in the UK on March 9th.