He’s the author of four inspirational novels, but where does Nicholas Leigh himself turn for inspiration? In this exclusive feature, the thriller writer reveals...

He’s the author of four inspirational novels, but where does Nicholas Leigh himself turn for inspiration? In this exclusive feature, the thriller writer reveals the five movies and TV shows that left an indelible impression on his work.

By Nicholas Leigh for Filmoria

The desire to write a book usually springs from having an idea of your own that will not let you go. But it also comes from adoring the well-told stories of others. Format is no limit to inspiration – that desire is fed as much by watching films and television shows as well as reading novels. I have been inspired by many great writers of books, but I also adore film and have watched far too much TV over the years. Of that, I have found the following films/programmes to be particularly inspiring (although I could cite many more). 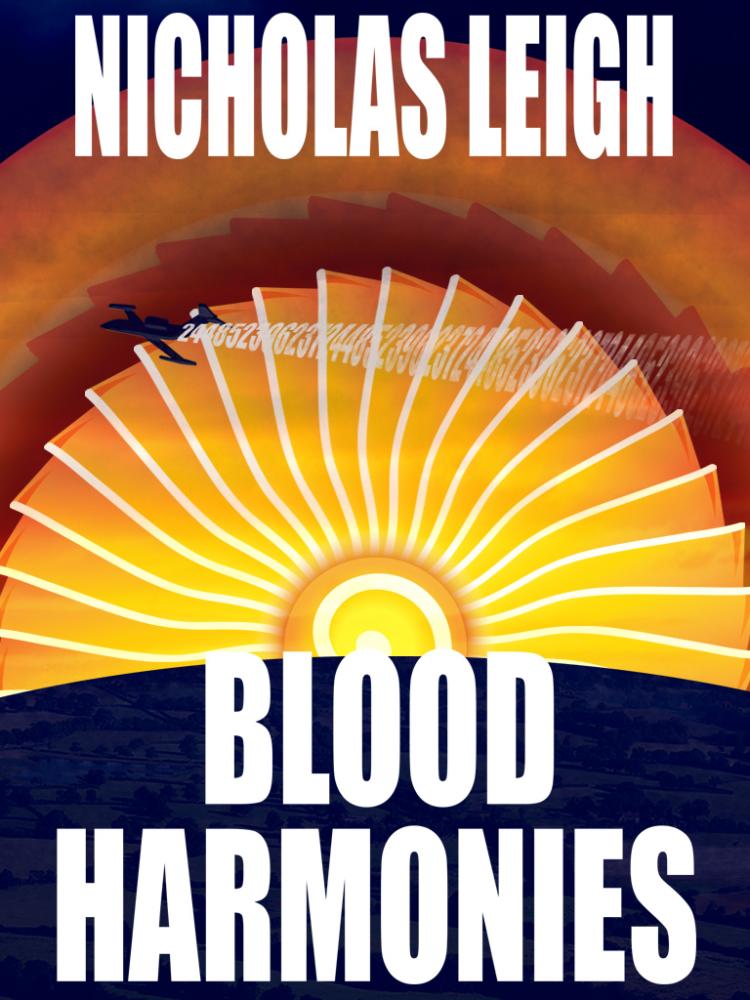 Chinatown (1974) – Perhaps the most literate thriller ever made, Chinatown is a great novel in the form of a great film. One of the top ten original screenplays of the 20th Century, with everyone involved working at the world class level, Chinatown remains as much of an inspiration now as it was when I first saw it, with that twist and that ending. The message to writers: be fearless when telling your story but do it well enough to carry it off. Quality matters, in how you write as much as what you write. And never ever be boring.

Heat (1995) – We knew this was something special before we went to see it at the cinema: Pacino and De Niro acting opposite each other for the first time, Michael Mann at the peak of his powers, crime, Los Angeles, almost three hours – and a famed robbery/shoot-out midway through. The film was as good as we had been led to believe and is rightly a modern classic. But what I remember most was the terrifying volume of the sound of the robbery and shoot out. The cinema shook, and we shook with it – we were there. Drama is an immersive experience – the more so, the better.

Funny Games (1997) – Michael Haneke’s original. Another terrifying experience, this time seen on video – even home comforts could not blunt its impact. Playful, with entirely unexpected twists, and peril for the lead characters that is almost unbearable, set in the simplest of settings. This film is a masterclass for anyone interested in how to build tension, and what to do with it once you have it, if you want to leave your audience shattered and trembling. 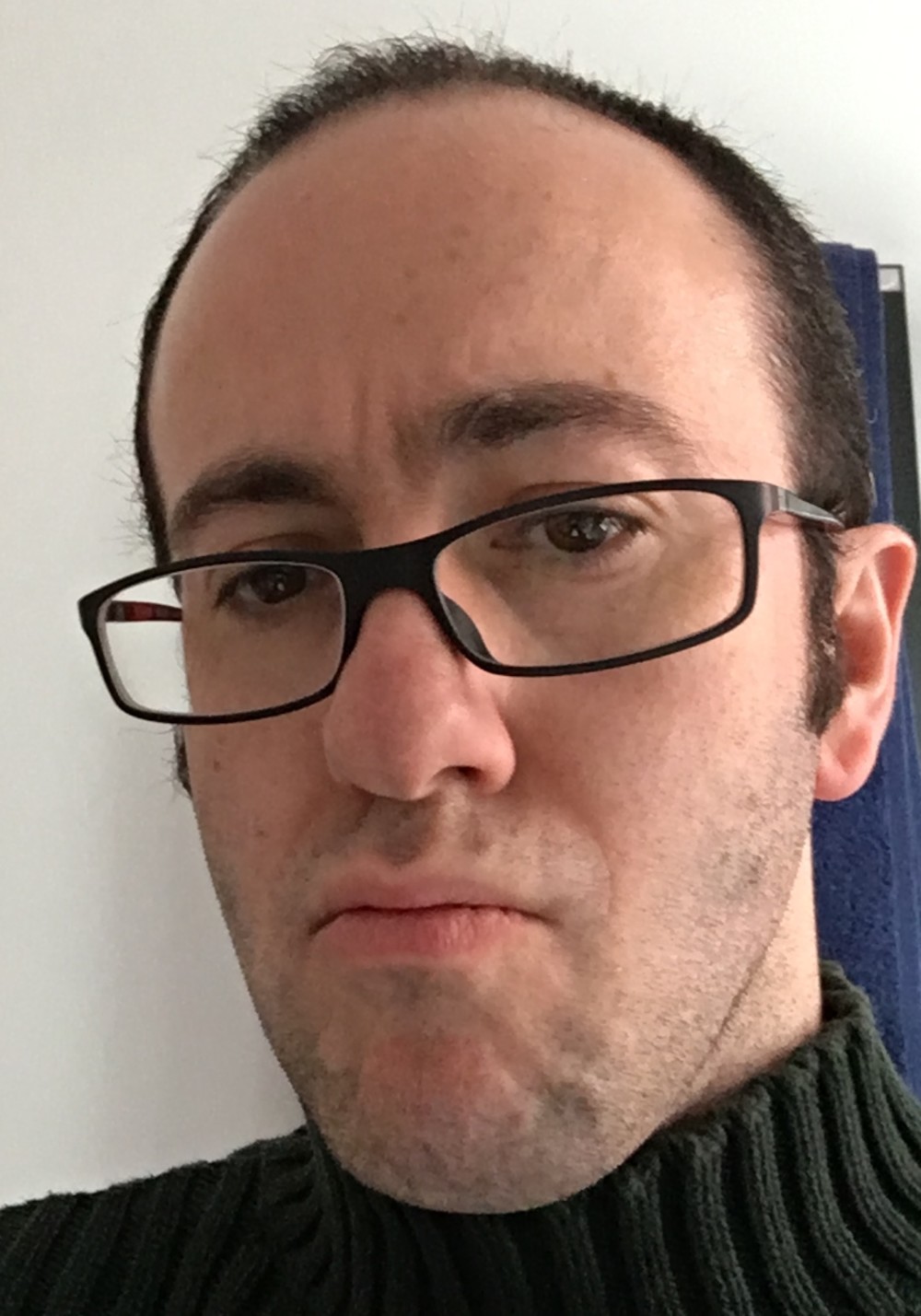 Breaking Bad (2008-2013) – The modern era thriller TV masterpiece, entirely original, entirely gripping, it may be slow to start but it builds to a remarkable climax that lasts the entire final season. Ingenious storytelling, answers firsts, questions later, with vivid characterisation at every level thanks to its great writing, great casting and great acting. A towering example of how to take risks with your central character: both unappealing and sympathetic, a hero and a villain, I doubt a more complex protagonist is to be found in any TV show of the last ten years. It helps of course when you have Bryan Cranston.

Black Mirror (Started in 2011) – Four seasons in, Black Mirror has set a high standard for its one-off tales of the downside of modern technology – the black mirror being the smart phone or tablet screen when the device is turned off, and you see yourself reflected after whatever it was you were looking at. Perhaps not widely commented upon is just how good its storytelling is: the concepts for each episode are highly original, yes, but each story is dramatic, and turns your expectations upside down. Long may it continue.

Nicholas Leigh is a British author whose intelligent and individualistic novels are based on relationships and human interactions. His books include Blood Harmonies, The Condition, The Confession of Dieter Berenson, and his latest novella, Two Women. All are available now through Liborwich Publishing on Amazon UK