Film Opens at The Film Forum in NYC August 23 and The Landmark in LA August 30; Additional Markets to Follow  Abramorama announced today...

Film Opens at The Film Forum in NYC August 23 and The Landmark in LA August 30; Additional Markets to Follow

Abramorama announced today a deal with Eagle Rock Entertainment to theatrically release Stanley Nelson’s much anticipated documentary on the life of jazz trumpeter and composer Miles Davis. MILES DAVIS: BIRTH OF THE COOL, which premiered at the Sundance Film Festival in January 2019, will start its theatrical run at The Film Forum in New York on Friday, August 23, followed by The Landmark in Los Angeles on Friday, August 30 and in additional markets beginning in September. 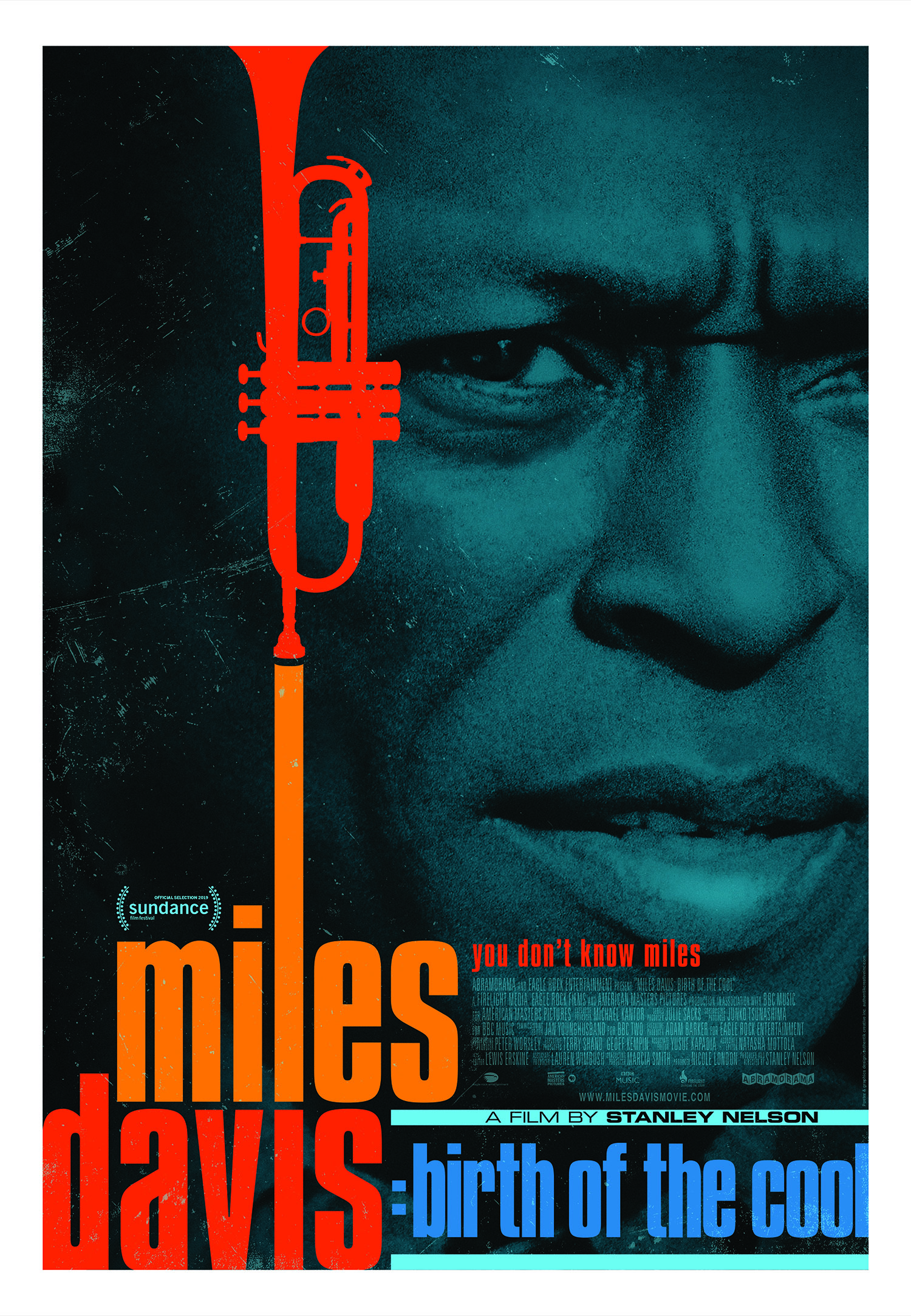 “The story of Miles Davis – who he was as a man and artist – has often been told as the tale of a drug-addled genius,” said the director Stanley Nelson. “You rarely see a portrait of a man that worked hard at honing his craft, a man who deeply studied all forms of music, from Baroque to classical Indian. An elegant man who could render ballads with such tenderness yet hold rage in his heart from the racism he faced throughout his life. I’ve been fascinated with Miles since my college years and have dreamed of telling his story ever since. I am beyond thrilled to be working with Abramorama on the release of this film that is very special to me.”

Abramorama’s Richard Abramowitz (CEO) and Evan Saxon (Head of West Coast Acquisitions and Business Development) added, “The opportunity to work with Stanley is an honor and to be able to do it on this film is particularly rewarding as we’ve long prided ourselves in presenting films about the greatest talents in musical history. Miles Davis is in the Pantheon along with The Beatles, Dylan, Coltrane and a very few others who’ve changed the sound of contemporary music and culture.”