Sean Hogan, best known for his films The Devil’s Business and Little Deaths, has created two works of metafictional film criticism – England’s Screaming and its follow-up, Three Mothers, One Father. 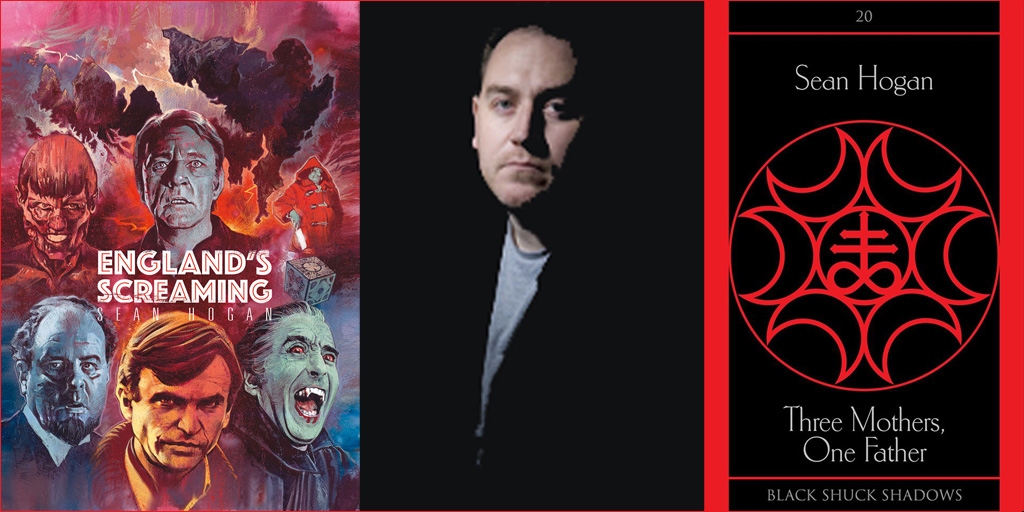 England’s Screaming is both a fictional history of UK genre cinema and a state of the nation address, taking films from 1945’s Dead of Night to 2018’s Possum to create a blackly satirical portrait of the country we live in today. It has a foreword by Jonathan Rigby and the cover art is by renowned illustrator and designer Graham Humphreys.

Its semi-sequel, Three Mothers, One Father, widens the scope to look at several stand-out works of Eurohorror, and in the process weaves a narrative examining the parlous state of modern gender relations.

Both books are written in the vein of David Thomson’s seminal Suspects; tapestries of characters from notable genre films that extend and intertwine their fictional biographies beyond the boundaries of the movies that spawned the

The author’s first publication in this style was his 2017 monograph on Death Line, the cult British horror film from 1972. In his introduction to that book, author and critic Kim Newman wrote: ‘Sometimes the best response to a painting or a poem or any work of art is another painting, poem or work of art.’

These two new books take this notion even further, employing genre films spanning the last century as a lens through which to look at where we are now.

Sean Hogan is a writer and filmmaker living in Margate. His film credits include The Devil’s Business, The Borderlands, and Future Shock! The Story of 2000AD. England’s Screaming is his first novel-length work of fiction, and he is currently at work on a non film-related novel, as well as a new film, Other Places. 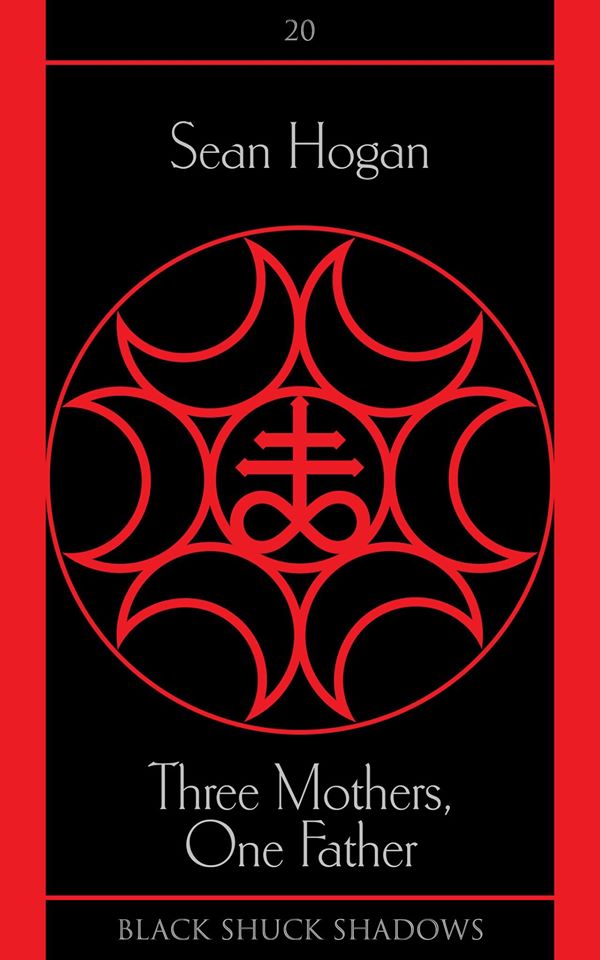 England’s Screaming is now available to order in hardback via PS Publishing:
https://www.pspublishing.co.uk/englands-screaming-hardcover-sean-hogan-5047-p.asp

Three Mothers, One Father is available in paperback and e-book on April 30 from Black Shuck Books: https://blackshuckbooks.co.uk/shadows-20/

“It’s at times bleak, at other times wickedly funny but it is always a marvel.”