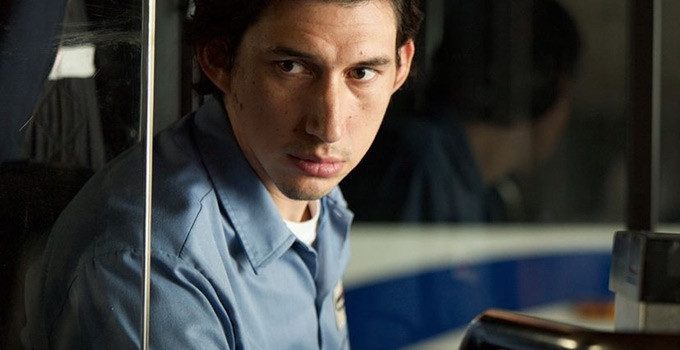 Adam Driver To Star in Stallone’s Tough As They Come

Adam Driver is one of the hottest tickets in the industry right now, and with good reason indeed. He has rendered himself a fascinating career in an extremely short period of time, and interesting roles are set to continue as he is to lead in Sylvester Stallone’s upcoming veteran drama Tough as They Come.

Stallone – who’ll also star alongside the Star Wars: The Force Awakens actor – will take on the challenge of adapting US Army Staff Sergeant Travis Mills’ memoir of the same name. Driver, himself a military veteran who was medically discharged before deployment, will play Mills while Stallone will play Craig Buck, Mills’ father-in-law.

Mills is one of only five soldiers to survive a quadruple amputation from a battlefield injury. His memoir is about his servicetime and coping with his injury, paying special attention to his relationship with his father-in-law who stood by Mills’ side during his recuperation.

Stick with Filmoria for more on this developing film as it happens.