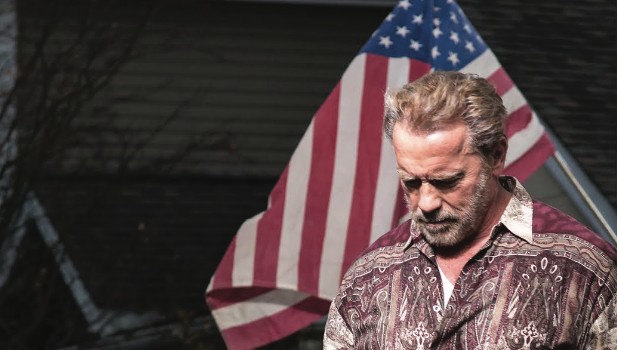 Having been released a matter of weeks ago, Arnold Schwarzenegger-led Aftermath now has its home entertainment release date confirmed in the UK. Set to...

Having been released a matter of weeks ago, Arnold Schwarzenegger-led Aftermath now has its home entertainment release date confirmed in the UK.

Set to be released on DVD, Blu-Ray and Digital Download on 19th June, Aftermath is must-see in the next step for Arnie’s career, somewhat delivering one of his most serious and affecting roles so far in his illustrious filmography. You can read our full review of the film here and read the synopsis for the film below.

The remarkable true story of the events that unfolded when a Russian passenger plane collided with a cargo plane over Germany in 2002. 71 people die.

Roman Melnyk (Schwarzenegger), whose wife and two children were killed in the accident, struggles to cope with the tragedy and desperately searches for answers, and cannot rest until he nds the person responsible for his loss.

Jake (Scoot McNairy), the air traffic controller on that fateful day, also finds his life in pieces. Forced to take on a new identity, his marriage crumbles, he loses his job, and he becomes a ghost of his former self.

The story builds to its tragic conclusion 478 days later when the two strangers finally meet.