Ahead of the theatrical & VOD release of British gangster movie ONCE UPON A TIME IN LONDON on April 19, director Simon Rumley reflects on bringing to the screen the untold story of two of Britain’s most notorious criminal masterminds 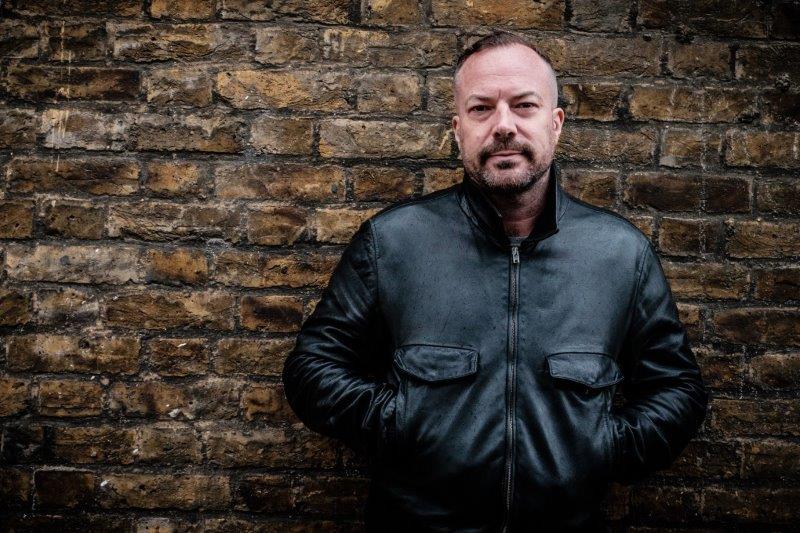 Why did you choose to do ONCE UPON A TIME IN LONDON?

ONCE UPON A TIME IN LONDON felt like the natural progression from where I’ve come from artistically. All my movies have been ‘extreme dramas’ whether in the horror, thriller or heightened reality genre. And gangster movies are the best examples of that because you can go from emotional drama to horrific violence in a flash. I’ve done period films before – Johnny Frank Garrett’s Last Word and Crowhurst – but never in these British decades, and I’ve always dwelt on love, loss, threat and passion. ONCE UPON A TIME IN LONDON felt like the perfect fit and the perfect time in my career when I need to be more commercially minded.

What was it about the story that most appealed to you?

I didn’t know anything about Jack ‘Spot’ Comer or Billy Hill. So I did a lot of research and was just amazed no one had thought of putting these characters and this milieu on screen before. That was an exciting prospect in itself! Here was a cultural treasure trove that British history seems to have excised from all memory. Let’s face it, Jack and Billy are two of the most brilliant characters any writer/director could wish for. You spend your whole life dreaming someone will come along, hand you a script, ask you if you would like to direct it and that’s what happened here

How did you visualise the story being told, given the time-frame of Jack and Billy’s careers?

It was clear from the start where the story should go in my mind. Billy Hill gets to the top of the criminal tree and stays there until he sees his time is up and leaves at exactly the right time. Jack didn’t do that. He desperately clung on to power even though he could see the writing was on the wall. That’s what interested me the most

in their stories – the almost Shakespearean lust for power at all costs. I want people to feel really emotionally engaged when they watch the conflict between the two unfold, watching a way of life that was quickly vanishing, along with the death of honour among thieves,  a code of conduct that was stamped on by The Krays. 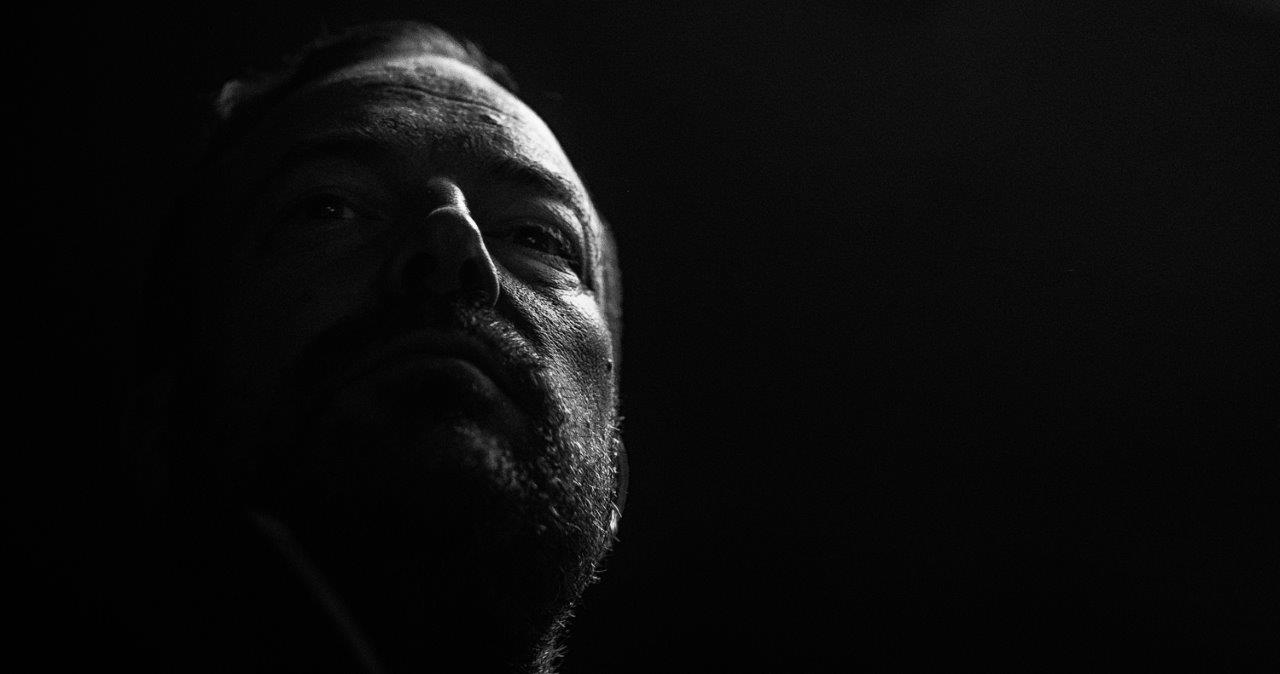 What were the greatest challenges making this film?

Every film has enormous challenges and this has been no exception but it encompasses the whole lot – births, marriages, deaths, friendships, betrayal, doomed idealism, redemption and destiny. My vision was to make something ambitious, something bold and decisive, an epic crime story overflowing with depth, levity, violence and every conjugation of human life. I want it to not just appeal to fans of the genre but those interested in important London history. If people say it’s a brutal, intriguing and moving chronicle of British criminal life with lasting moments, I’ve done my job.

The three lead female characters all come across as strong individuals. Was that an important consideration for you?

Gangster movies usually show the women as tarts, cheated on floozies, rape victims or simply ‘er indoors’. I wanted to subvert that while remaining true to the tropes of the genre. I had to make the females gutsy because they all emerged from the Second World War with a totally different way of looking at their lives. While their men had been away at the front – or in jail – they had to cope and survive the best way they could. After the war was over, they couldn’t go back to the old normal. You don’t usually see strong women in these movies and that needed to change because, let’s face it, they changed their men irrevocably”.

How did you decide to approach the violence?

You don’t need to see too much, just the right amount to make a massive impact. I’ve always been of the view that you must show something really hardcore to keep the threat simmering under the surface for maximum overall effect.  We know Jack used a cutthroat razor to inflict slashes on his victims’ buttocks so they couldn’t sit down for weeks or the stitches would open. But I show the cuts to their faces so everyone would know they had snitched. The one unique set piece I’ve included is the human dartboard torture, which comes directly from lyrics in the David Bowie song “Station to Station” and was also an occult Alesiter Crowley ritual. You won’t have seen anything like that before. 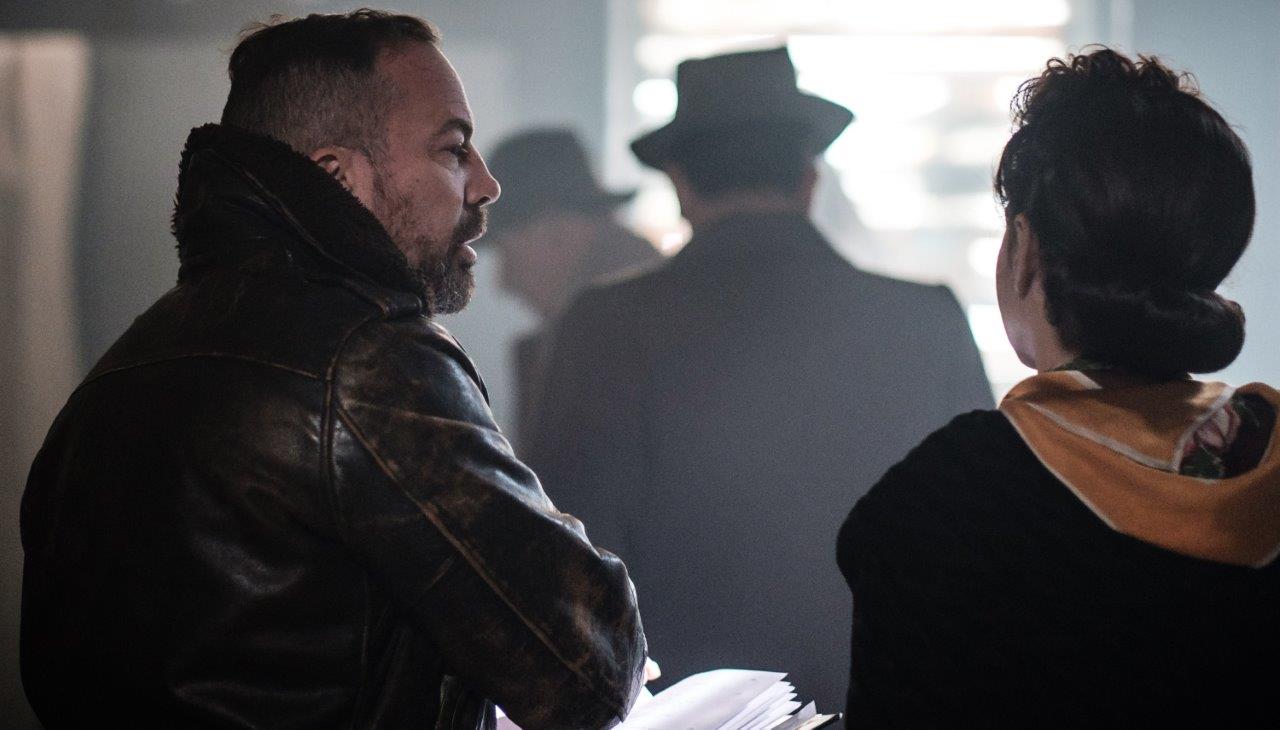 You’ve teamed up yet again with DOP Milton Kam…

This is the ninth film I’ve made with Milton. I’ve often given him some seemingly impossible demands but he’s always come through and made me proud. Lesser cinematographers might not be able to cope with my working methods or pace, but we make a dream team. I wanted a muted palette to begin with before Jack makes the grade. As his journey becomes bigger, we move into richer, more colourful vistas. Using natural lighting, silhouettes and mist diffusion. The intention is to create a juxtaposition of sophisticated elegance against the grit and grime.

This is why it was important that we shot the entire film in London.The accepted wisdom is that you can’t shoot London-based movies in London anymore. You have to go to places like Leeds, Bradford or Dublin. But I didn’t want to do that as there is no place like London and you can’t really replicate its atmosphere or ambiance. It was a lot to contend with I know, and we had to keep checking for ‘Free Wifi’ signs, but it worked out in the end with London thankfully becoming a vital component in the city’s own history.

You’ve worked with music composer Richard Chester on a lot of your films. Tell us a bit about how you collaborated on this one.

Yeah, I’ve worked with Richard on most my films since a Greta Scaachi short I shot in 2004. Usually I’d go over to Richard’s house, spot the film and then go back and forth as he developed the cues, discuss what we thought worked and didn’t work and close the net on the score until there were no holes.

Things were different on this film since Richard decided to move to Copenhagen so it wasn’t possible to do that kind of flitting back and forth in person which I was initially worried about but the process ending up working well. The other films we’ve done together have been thematically psychologically tougher and/or structurally more adventurous so the music has at times gone fairly experimental and included techniques like playing it backwards or speeding it up. We both agreed this score needed to be much more traditional in its outlook and, of course, evocative of the period. Usually I’ll give Richard a description of what I’m looking for and/or he’ll come up with a few musical sketches which we’ll go back and forth on. On this particular occasion I was driving back from the Coast listening to Radio 6 and a song by Robert Wyatt came on. I’d heard of him but knew nothing of his music but I was keen to use a trumpet as one of the key components in the score and this song, ‘Little Red Riding Hood Hit The Road’, had exactly that in an amazingly evocative and seemingly discordant fashion. It was dark, haunting and moody which I felt suited the atmosphere of the film perfectly. So I told Richard to have a listen and he loved what he heard and from there, he came up with the main theme which belongs to Leo Gregory’s character, Billy Hill and everything sprang from that really…

I love Goodfellas but my all-time favourite, the pinnacle of the genre to my mind, is Performance.