‘Immediate and compelling…. Ladj Ly’s remarkable debut captures the struggle for life in the banlieues’
★★★★
THE EVENING STANDARD

‘A tour de force of escalating tension’
★★★★
THE FINANCIAL TIMES 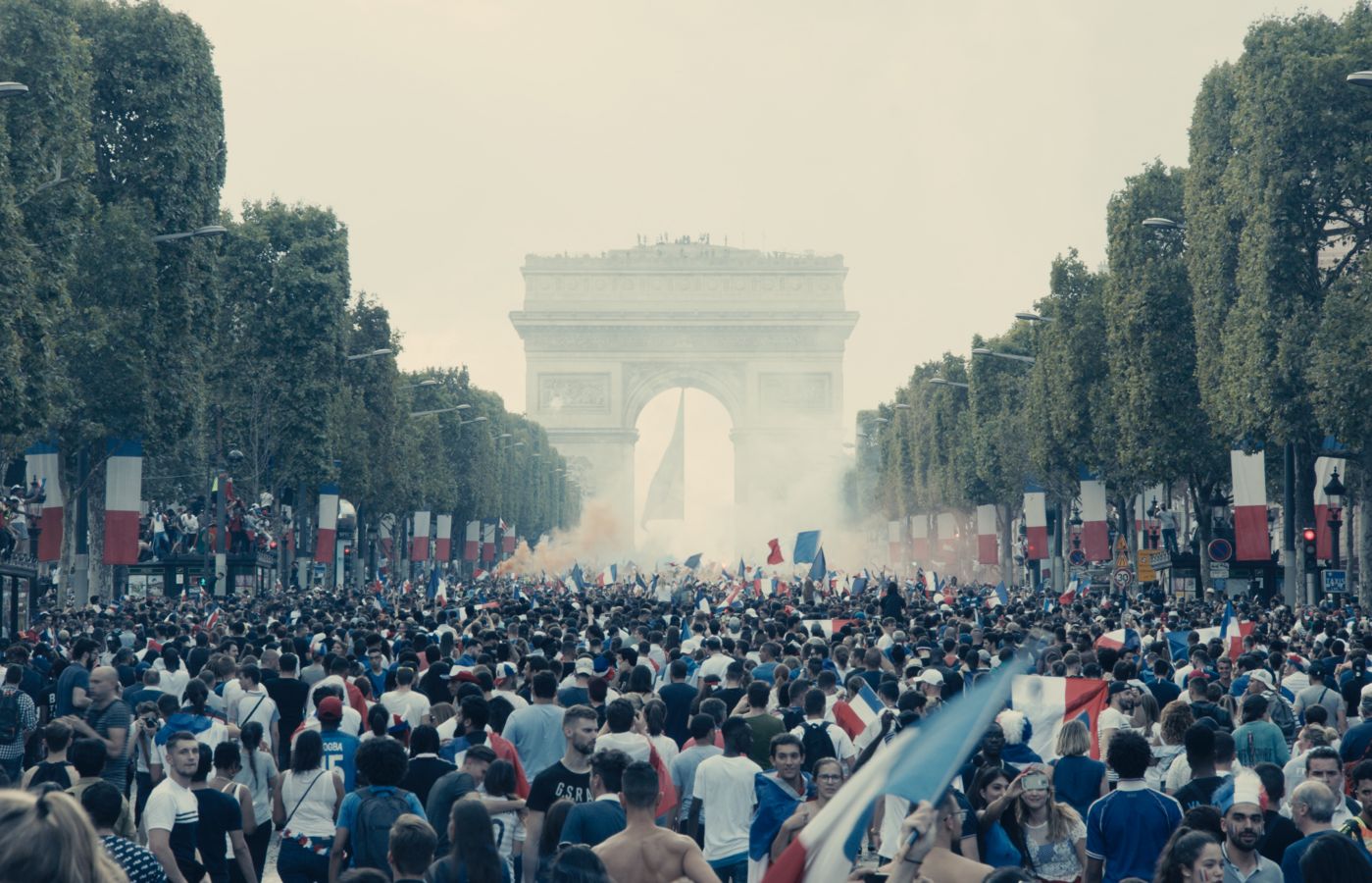 Ladj Ly’s explosive directorial debut Les Misérables will be released in UK and Irish cinemas on 4 September.  The film premiered in competition to great acclaim at the Cannes Film Festival winning the Jury Prize and has been nominated for a variety of awards including a Golden Globe and an Academy Nomination for Best Foreign Language Film.

Inspired by the 2005 Paris riots, and Ladj Ly’s short film of the same name, Les Misérables is a hugely topical provocative insight into the tensions between neighbourhood residents and police.

Stéphane (Damien Bonnard) has recently joined the Anti-Crime Squad in Montfermeil, in th 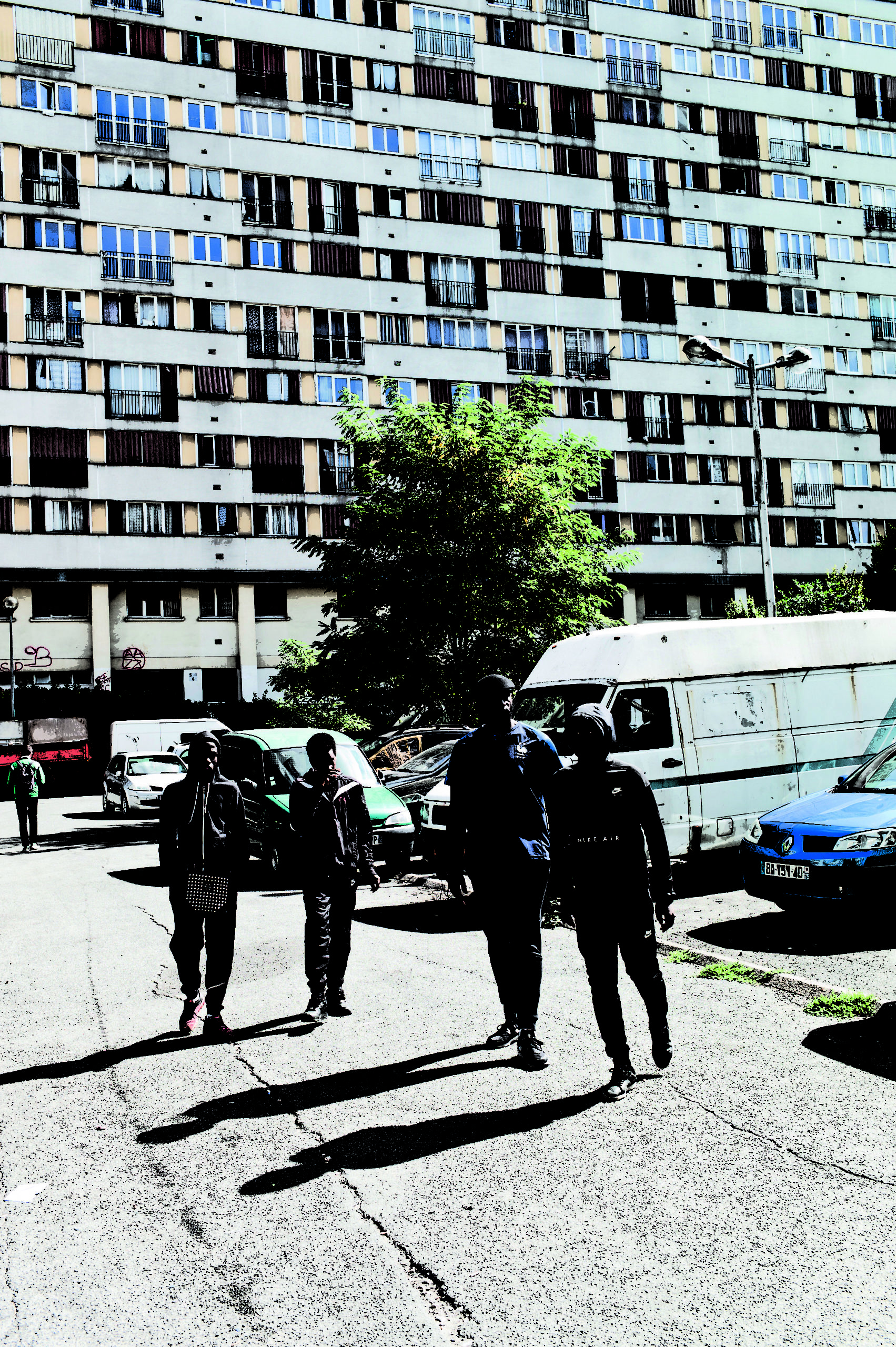 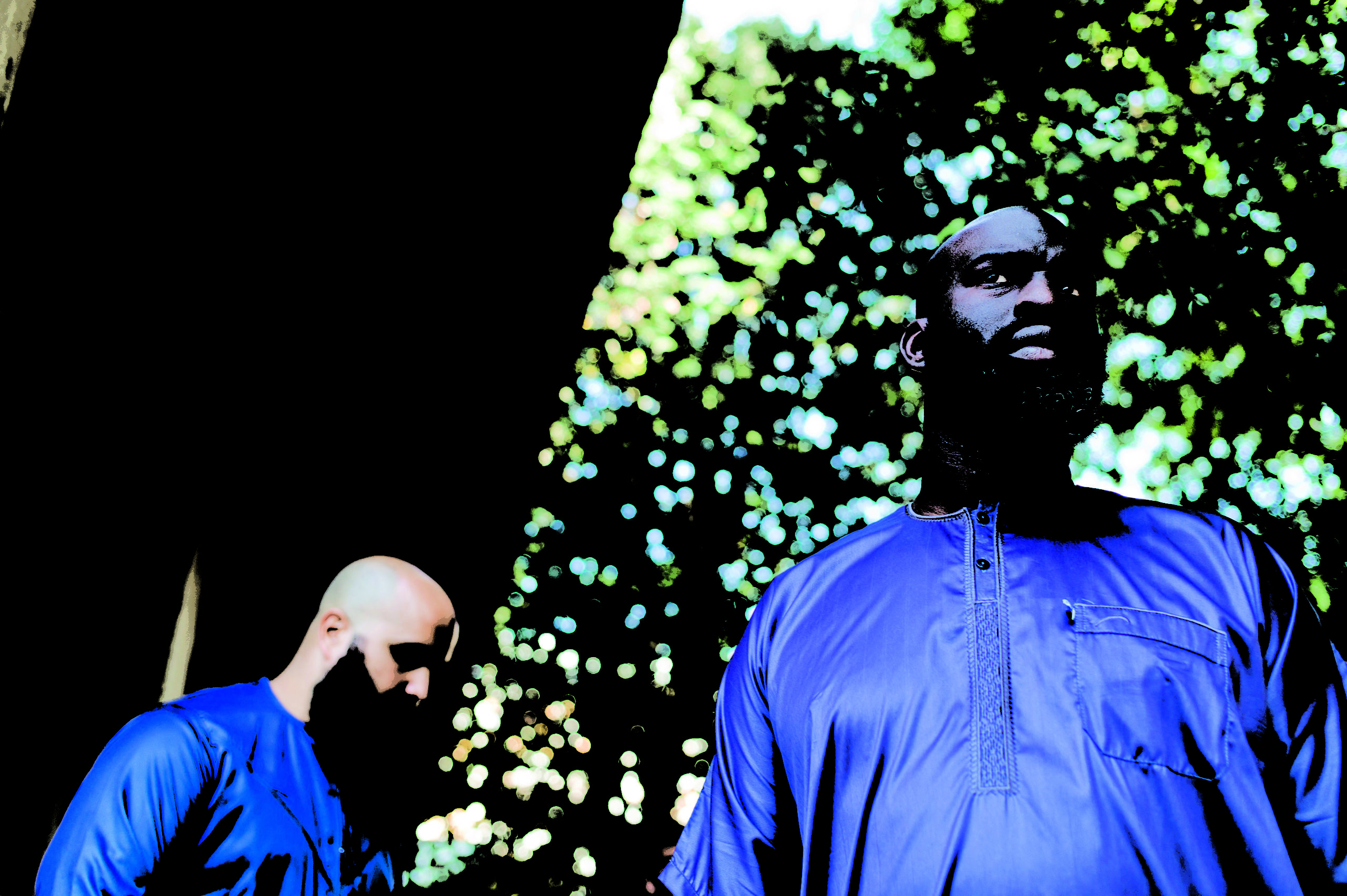 e suburbs of Paris, France, where, Victor Hugo set his famed novel “Les Misérables”.  Alongside his new colleagues Chris (Alexis Manenti) and Gwada (Djebril Zonga) – both experienced members of the team – he quickly discovers tensions running high between local gangs. When the trio finds themselves overrun during the course of an arrest, a drone captures the encounter, threatening to expose the reality of everyday life.

LOST, the latest venture from the creator of Secret Cinema will invite the public to participate in a series of actions including exclusive public screenings of Les Misérables in undisclosed outdoor London locations from 25th August. The screenings are in collaboration with artist Joseph Toonga, curator of Born to Protest and black youth-led movement A Tribe Named Athari. The project comes as cultural and youth services come under unprecedented financial pressures following COVID 19.

Les Misérables will then be released in cinemas across the UK and Ireland on 4th September.
Certificate TBC / Running time 102 Minutes

Watch the UK & Irish trailer for Les Misérables a

Since launching in 2013 Altitude Film Distribution have proudly supported talented filmmakers and given their films the dynamic and bold releases they deserve.

To date Altitude have championed over 100 films, ranging from the Academy and BAFTA award winning Moonlight, 20 Feet From Stardom, Amy, and I Am Not Your Negro through to critically acclaimed The Florida Project, Lady Macbeth, Beast, The Rider, Whitney and more.

Forthcoming releases include Sarah Gavron’s Rocks, Shane MacGowan documentary Crock of Gold: A Few Rounds With Shane MacGowan from director Julien Temple, Chasing Chaplin from BAFTA nominees Peter Middleton and James Spinney and Ari Folman’s Where Is Anne Frank?  Altitude are partnering with the WWF for a global One Night Only release of David Attenborough: A Life On Our Planet on 28 September 2020.