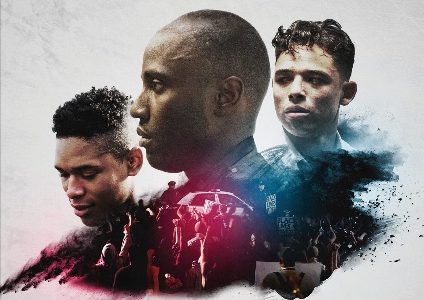 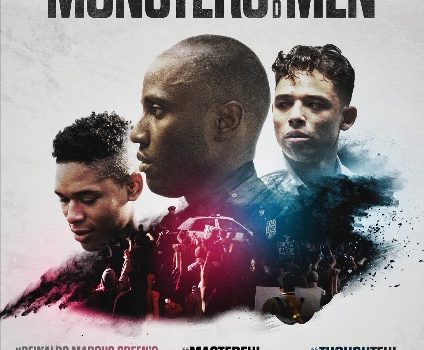 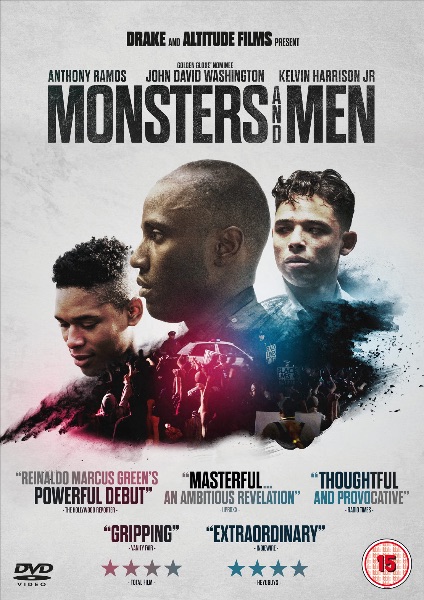 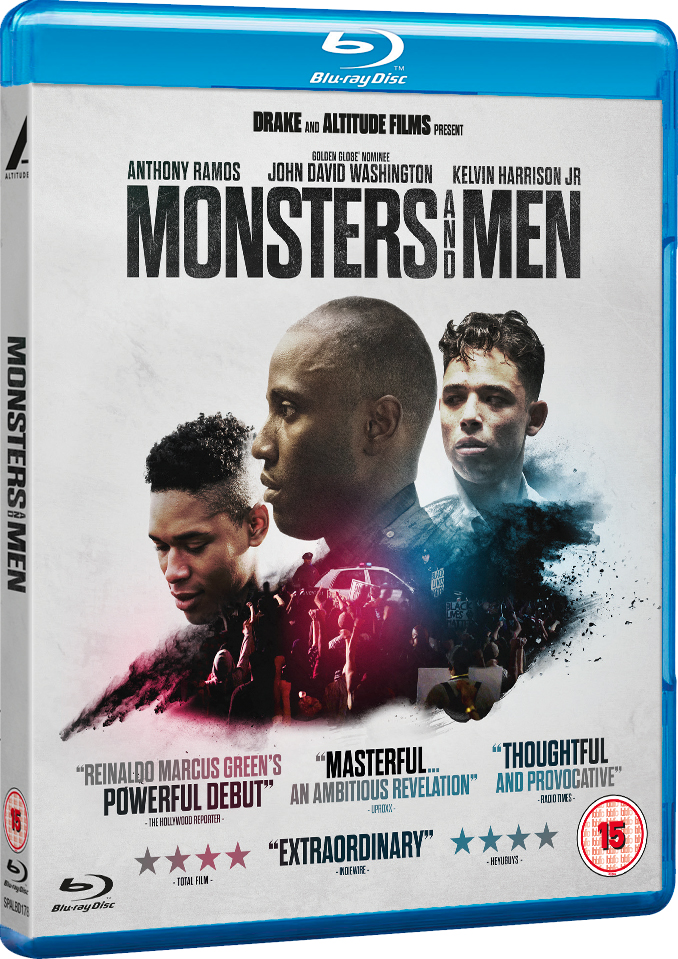 MONSTERS AND MEN premiered at Sundance and won the Special Jury Award for Outstanding First Feature and screened at the 2018 Toronto International Film Festival. Altitude Film Distribution have partnered with platinum selling artist Drake to jointly release the film in the UK & Ireland.

Monsters And Men tells a ripple-effect narrative: from an eye-witness (Ramos) who captures a shooting on his phone, an African-American police officer (Washington) battling with his conscience to stand up against his fellow officers, to a local high school student (Harrison Jr) who transforms from passive bystander to vehement activist. With fluid cinematography that’s alert and expressive, the film explores the ramifications of such an event in a terrifying and poetic way.