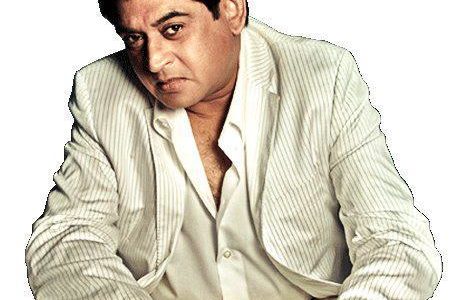 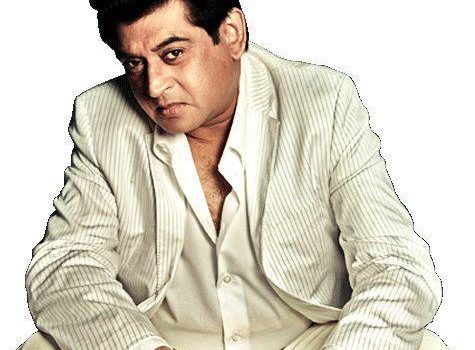 Ace Bollywood singer and son of the legendary world-famous playback singer & actor Kishore Kumar is coming back to the UK for the inaugural... 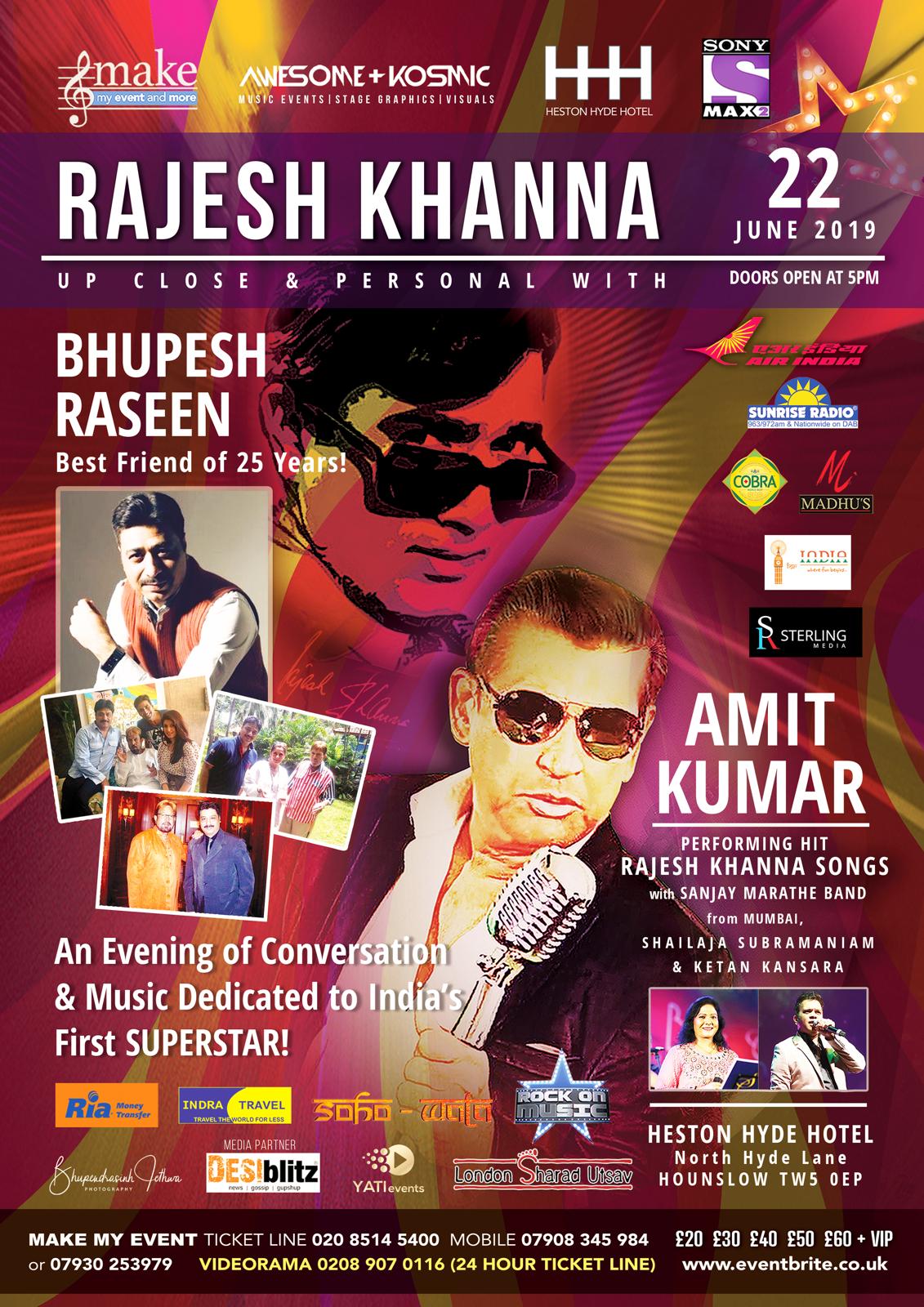 After sell-out concerts in India, Australia, USA, and the Middle East, iconic music star Amit Kumar and one of India’s most versatile actors, entertainers, producers and directors will be returning to the UK with the sell-out ‘The Amit Kumar UK Legacy Tour’, in honour of his late father, the legendary music maestro Kishore Kumar, whose birthday will be celebrated on 4th Aug 2019 and he would have been 90 years old.

With multiple dates as part of a UK wide tour, Amit Kumar is set to entertain and enthral audiences with his incredible talent, as they are transported back in time to relive classic evergreen hits of yesteryear such as Yeh Shaam Mastani and Zindagi ka Safar.

Some of the high-profile events as part of Amit Kumar’s Legacy Tour include:

Integral to the legacy tour will be a glowing tribute to Amit Kumar’s late father, Kishore Kumar. An Indian playback singer, actor, lyricist, composer, producer, director, and screenwriter, Kishore Kumar is considered as one of the most popular and successful singers of Hindi film industry and from soft numbers to peppy tracks to romantic moods, Kumar sang in different genres. Apart from Hindi, he sang in many Indian languages including Bengali, Marathi, Assamese, Gujarati, Kannada, Bhojpuri, Malayalam and Urdu. Kishore Kumar has also sung in private albums in several languages especially in Bengali. He is the most successful, Bollywood playback singer and has won 8 Filmfare Awards for Best Male Playback Singer and holds the record for winning the most Filmfare Awards in that category.

Similarly, to his late father, Amit Kumar boasts an abundance of charisma, versatility, energy and talent and has collaborated with leading film stars and singers. Speaking about his return to the UK stage, Amit Kumar said, “Coming to the UK is like coming home, we have been performing in the UK since 1972, the love and support of people is endearing and as an artist it makes all the hard work worthwhile. I am very excited and looking forward to performing at different locations across the UK. It is amazing to see the power of music across different continents music is something which brings people and families together.

It’s no hidden secret that music has immensely changed over the years, but the beauty is love for music is never ending. People still shower the same amount of warmth and come out in numbers to support.”

Amit Kumar is a true artist and is dedicated to the art of original music. He formed a production company, KBM – Kumar Brothers Music with his brother Sumit Kumar, which continues to offer new material to online music lovers. After 50 years of musical contribution to the Indian film industry, Amit continues to stay loyal to his fans and offers melody, rhythm and lyrical value to each one of his listeners. With his versatile recordings from KBM, Amit continues to diversify himself and stay current with a new generation of Bollywood Music Fans.

Amit Kumar’s debut album under his own banner ‘Baba Mere’ featured his daughter Muktika Ganguly. The video is a touching dream sequence of Muktika Ganguly meeting her Grandfather Kishore Kumar for the first time. The album was a collaboration between Amit Kumar and Leena Chandavarkar Ganguly, wife of late Kishore Kumar.

Amit Kumar achieved a milestone by being recognised as the first Indian artist across the globe to be awarded an esteemed accolade for “50 Years of Contribution to Indian Music” by the House of Commons. The event was organised at the historic Houses of Parliament in Westminster, London – the heart of the UK government.

In December 2018 Amit Kumar celebrated his 50 years in Bollywood and stars and celebrities attended his gala celebration in Mumbai. 2019 continues and promised to be a rampant success path with the introduction of ‘The Amit Kumar UK Legacy Tour’.