AN ELEPHANT SITTING STILL In Cinema on DECEMBER 14th 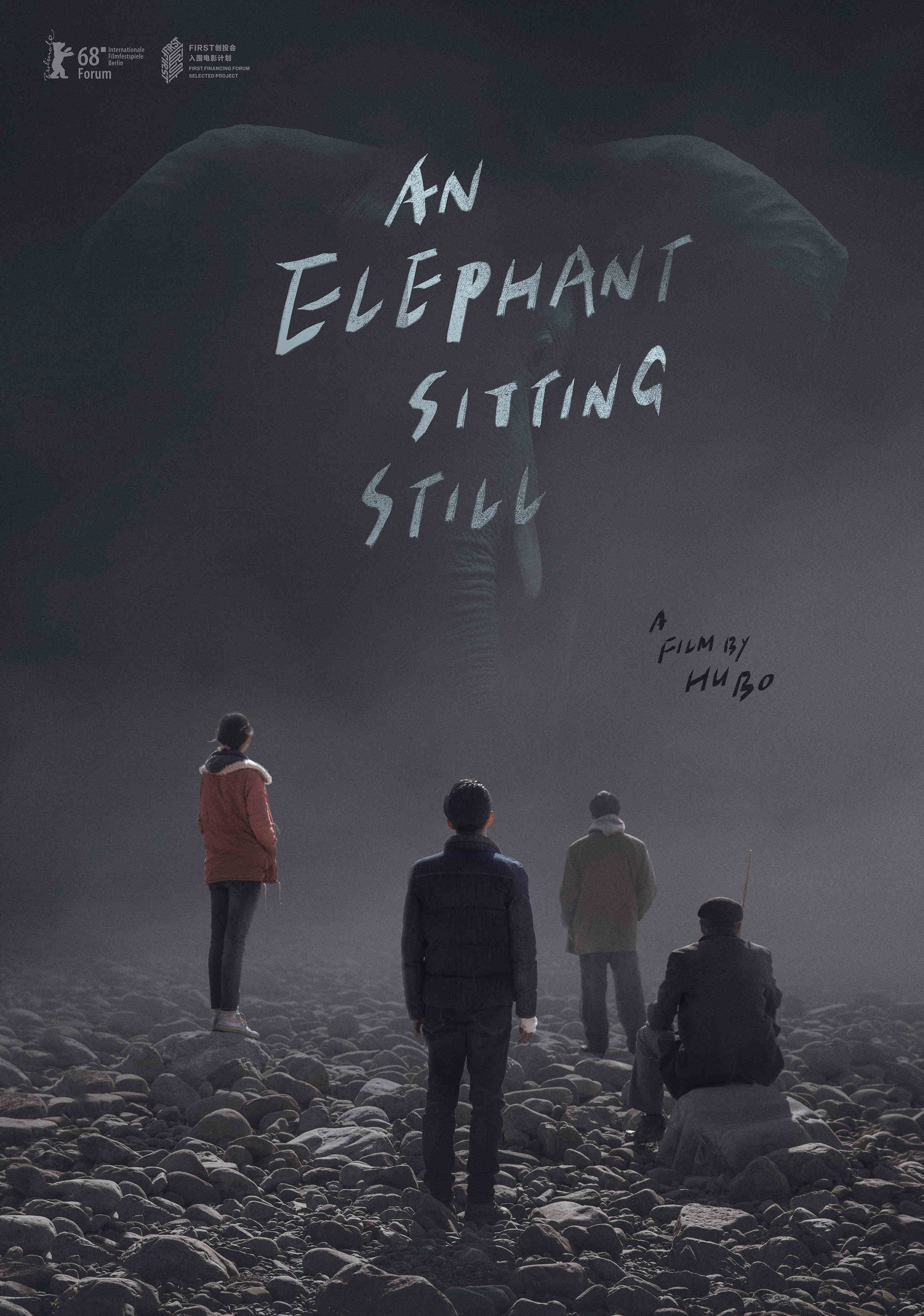 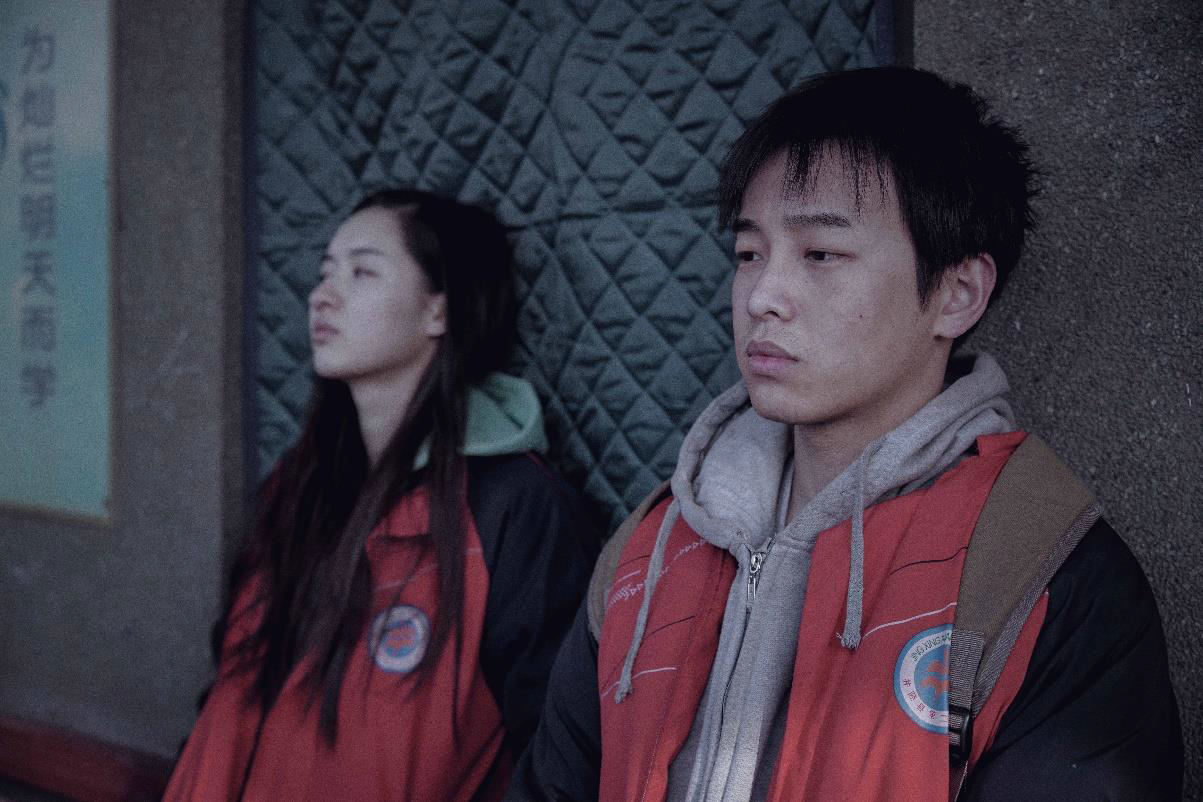 To protect his friend, 16-year-old Wei Bu pushes the school bully down the staircase and escapes the scene after the bully becomes hospitalized with his life hanging by a thread.

WEI’s neighbor, the 60-year-old Wang Jin, estranged from his family who want to pack him off to an old peoples’ home, decides to join him.

Huang Ling, Wei Bu’s classmate, is troubled by the fallout from an affair with a school official.

Together, the desperate three decide to flee as the wounded bully’s hooligan brother, Yu Cheng, the school authorities and the parents all go on a cold-blooded hunt for Wei Bu across town.

As Wei Bu travels through the desolate town, he finally confronts his own reality.

In the end, he boards a long-distance bus with HUANG and WANG toward Manchuria, where a circus elephant is said to be sitting still.