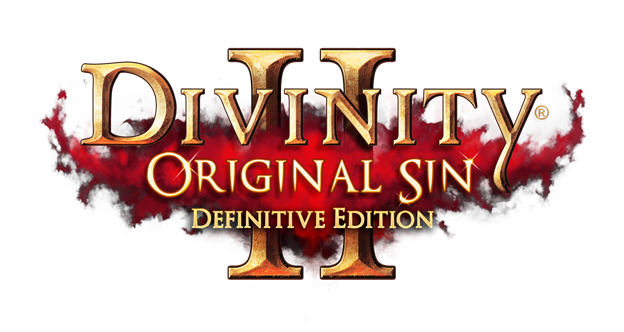 Ascend to Divinity! Divinity: Original Sin 2 – Definitive Edition out tomorrow for PlayStation®4 and Xbox One

30th August, 2018 – Richmond, UK: BANDAI NAMCO Entertainment Europe are pleased to announce that Divinity: Original Sin 2 – Definitive Edition is available from tomorrow (31st August, 2018) to purchase and play on both PlayStation® 4 and Xbox One and will transport players to the richest RPG world ever seen on consoles.

Developed by Larian Studios, Divinity: Original Sin 2 – Definite Edition (winner of Gamescom 2018’s Best RPG award) is a vastly improved experience, with thousands of tweaks and changes that all create the ultimate console RPG experience. Original Sin 2 remains the only RPG in its class to offer split-screen co-op, and a completely rewritten third chapter, as well as beautiful 4K and HDR graphics support.

Larian Studios is an independent RPG developer founded in 1996 in Ghent, Belgium. Larian is best known for the Divinity universe, which they introduced to the world with Divine Divinity in 2002. In 2014, Larian launched Divinity: Original Sin, a classic CRPG that won over 150 awards and nominations. The company released its sequel Divinity: Original Sin 2 on September 14, 2017.