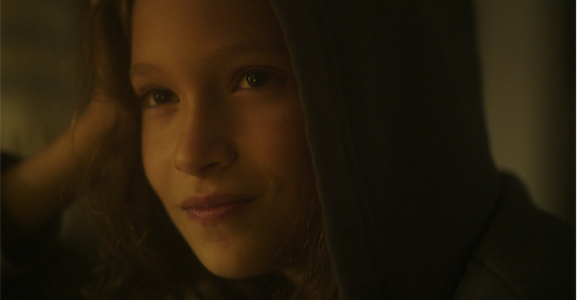 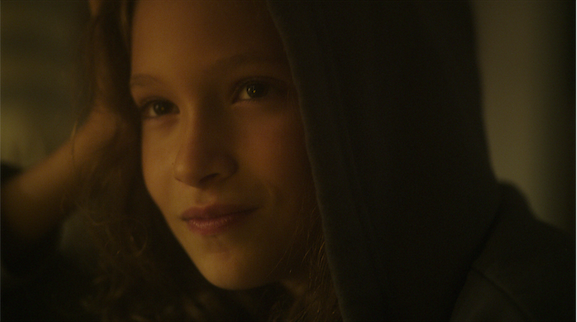 CHUBBY follows the story of a ten-year-old girl who confesses to her family that she has been sexually abused, and the fallout that ensues...

CHUBBY follows the story of a ten-year-old girl who confesses to her family that she has been sexually abused, and the fallout that ensues as her family members each struggle to come to terms with it.

This award-winning short film premiered at Telluride and won the Silver Dragon Award for Best Director of Short Fiction at Krakow Film Festival, the Jury Prize for Best Breakout Performance at the Canadian Film Festival and an Honorable Mention for Outstanding Acting at Slamdance.

Together the directors wanted to write a script that deals with the very complex feelings they had both experienced as abuse survivors. Through opening up about their own personal stories, they discovered that often the burden of responsibility falls heavily on the shoulders of the victim. This was a common theme among other abuse stories they encountered, with survivors believing they have caused, or been active participants in their own abuse. Madeleine and Dusty created  CHUBBY in hopes that it would inspire survivors of sexual abuse to feel more comfortable speaking about their own experiences, and to encourage dialogue around the taboo subject of abuse within families.

CHUBBY stars newcomer Maya Harman and Jesse LaVercombe (Murdoch Mysteries). The beautiful cinematography was created by Adam Crosby, who was recently nominated for a Canadian Society of Cinematographers Award for his work on the short.