BEN IS BACK opens in UK cinemas on MARCH 15

BEN IS BACK, directed by Peter Hedges (director of Dan in Real Life, co-writer of About a Boy) and starring Julia Roberts (Pretty Woman, Erin Brockovich)Lucas Hedges (Ladybird, Three Billboards Outside Ebbing, Missouri), Kathryn Newton (Big Little Lies, Three Billboards Outside Ebbing, Missouri) and Courtney B. Vance (Isle of Dogs, The People Vs. OJ Simpson) has been set for a 15 March 2019 release date in the UK and Ireland, by distributor STXinternational. 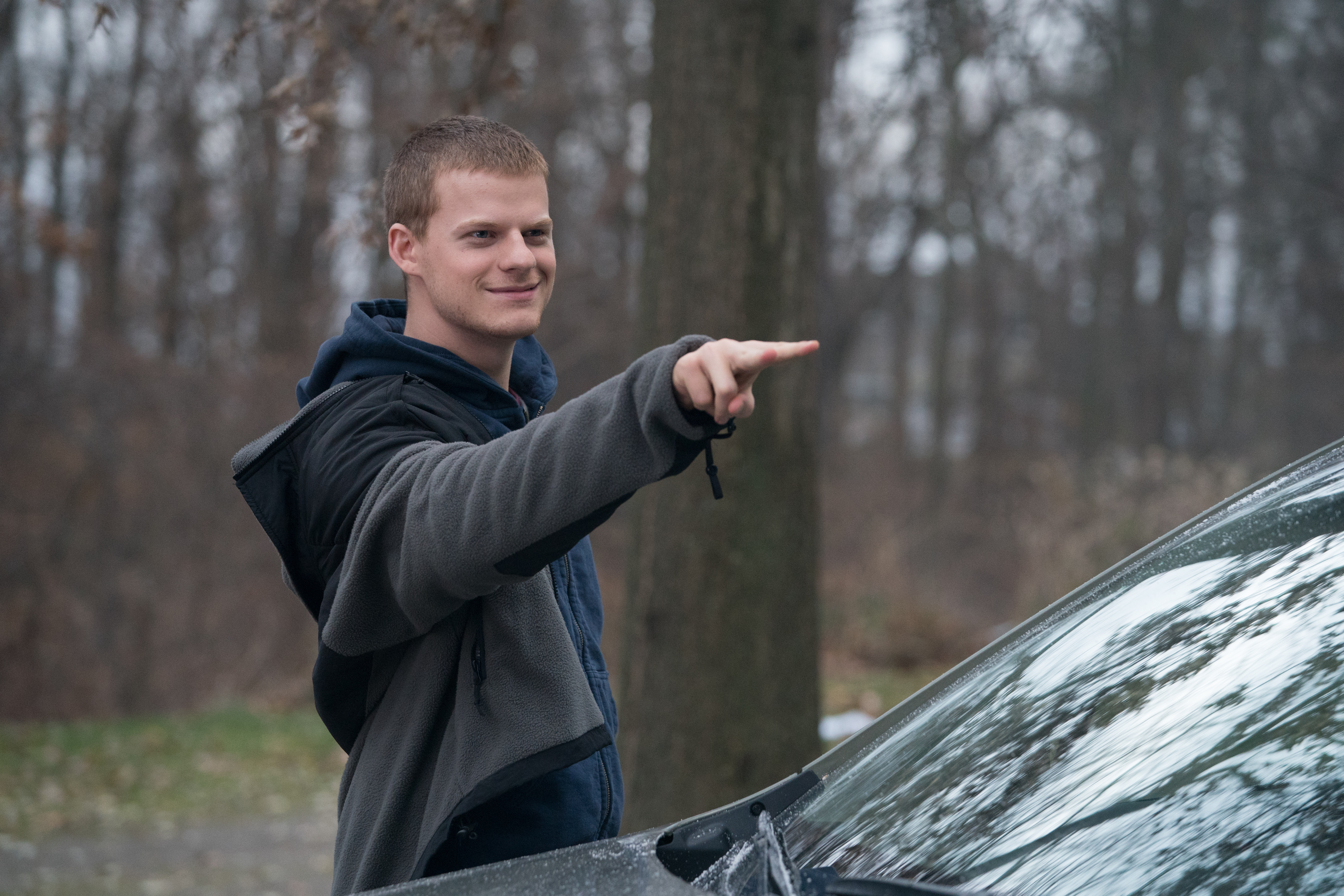 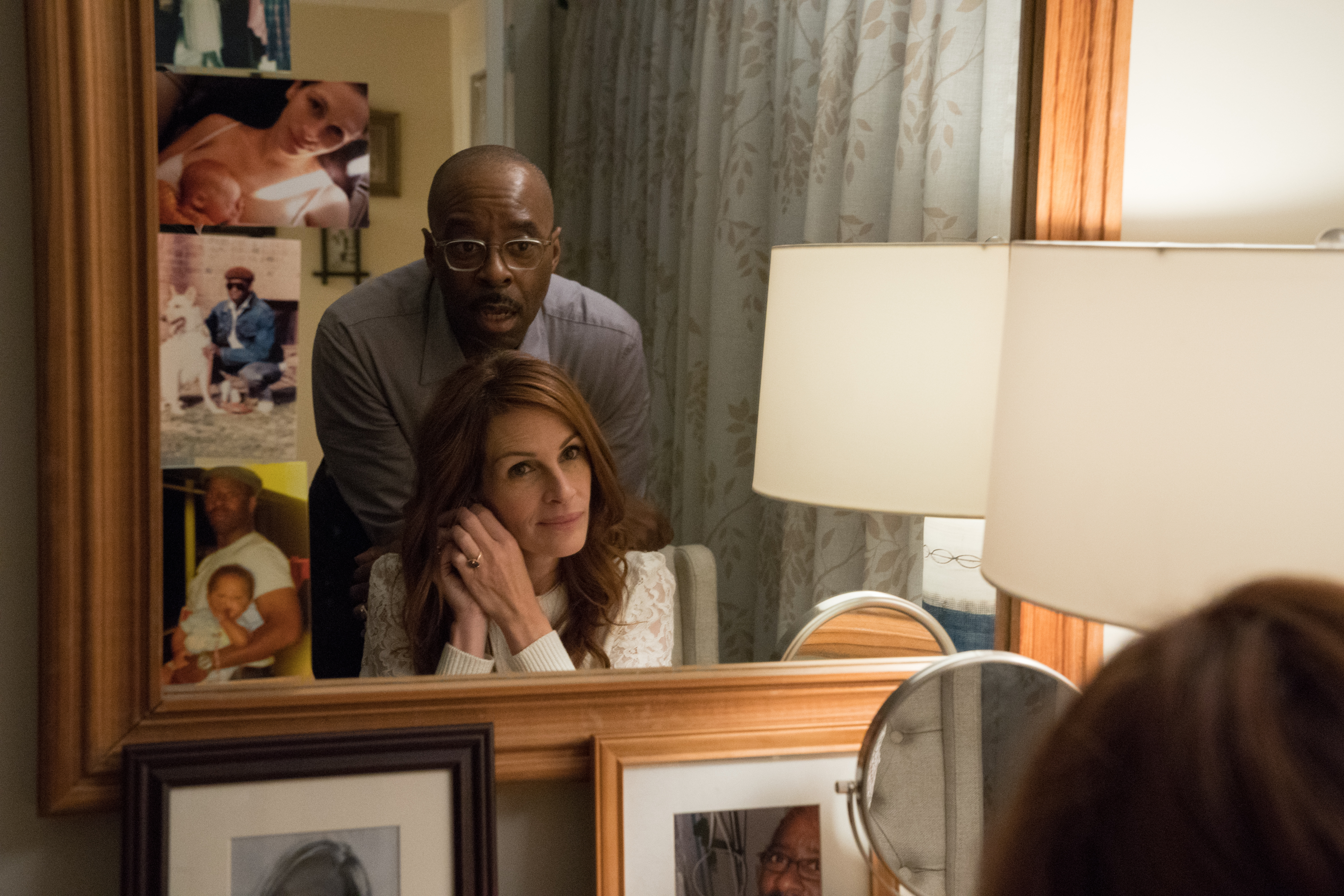 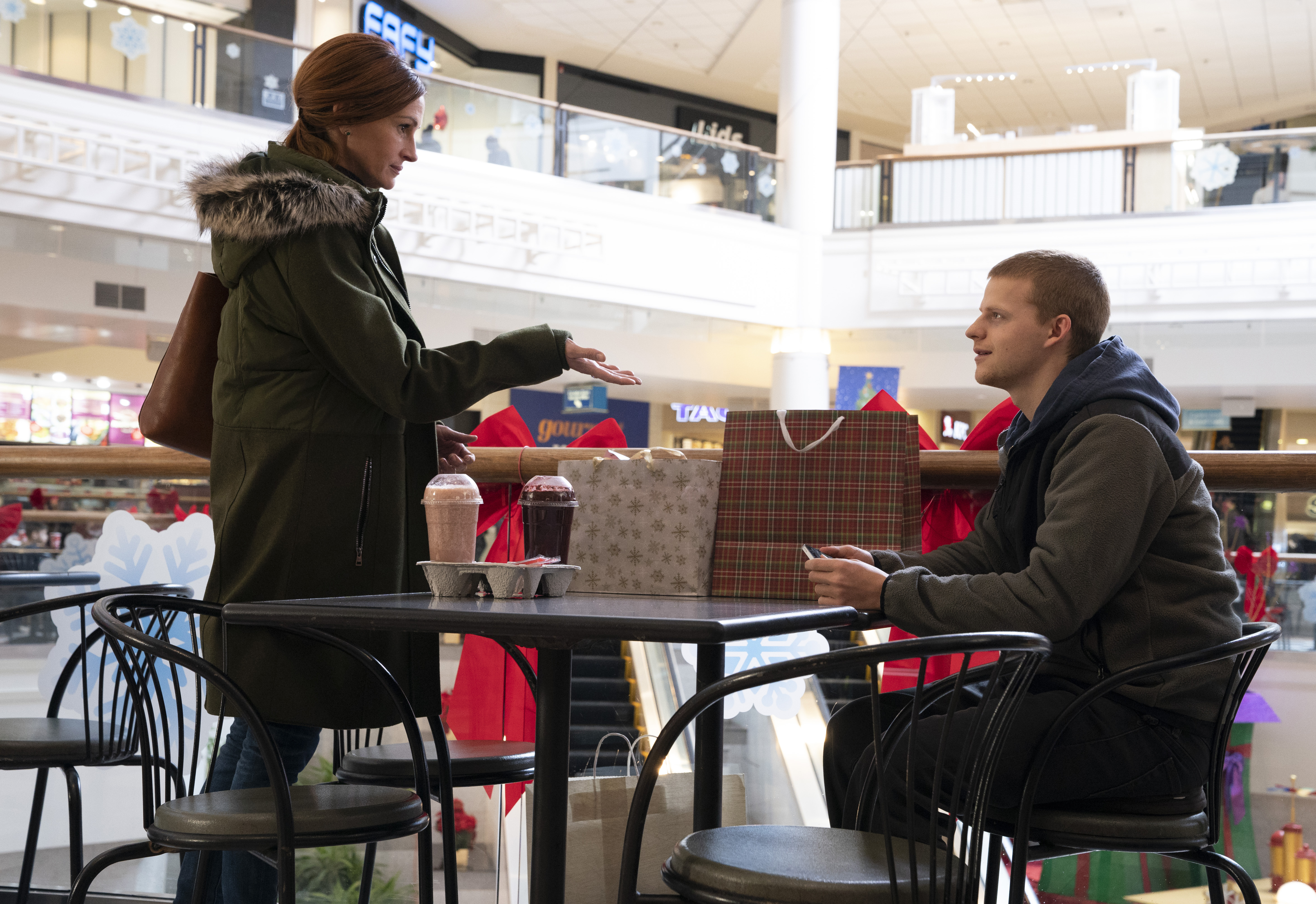 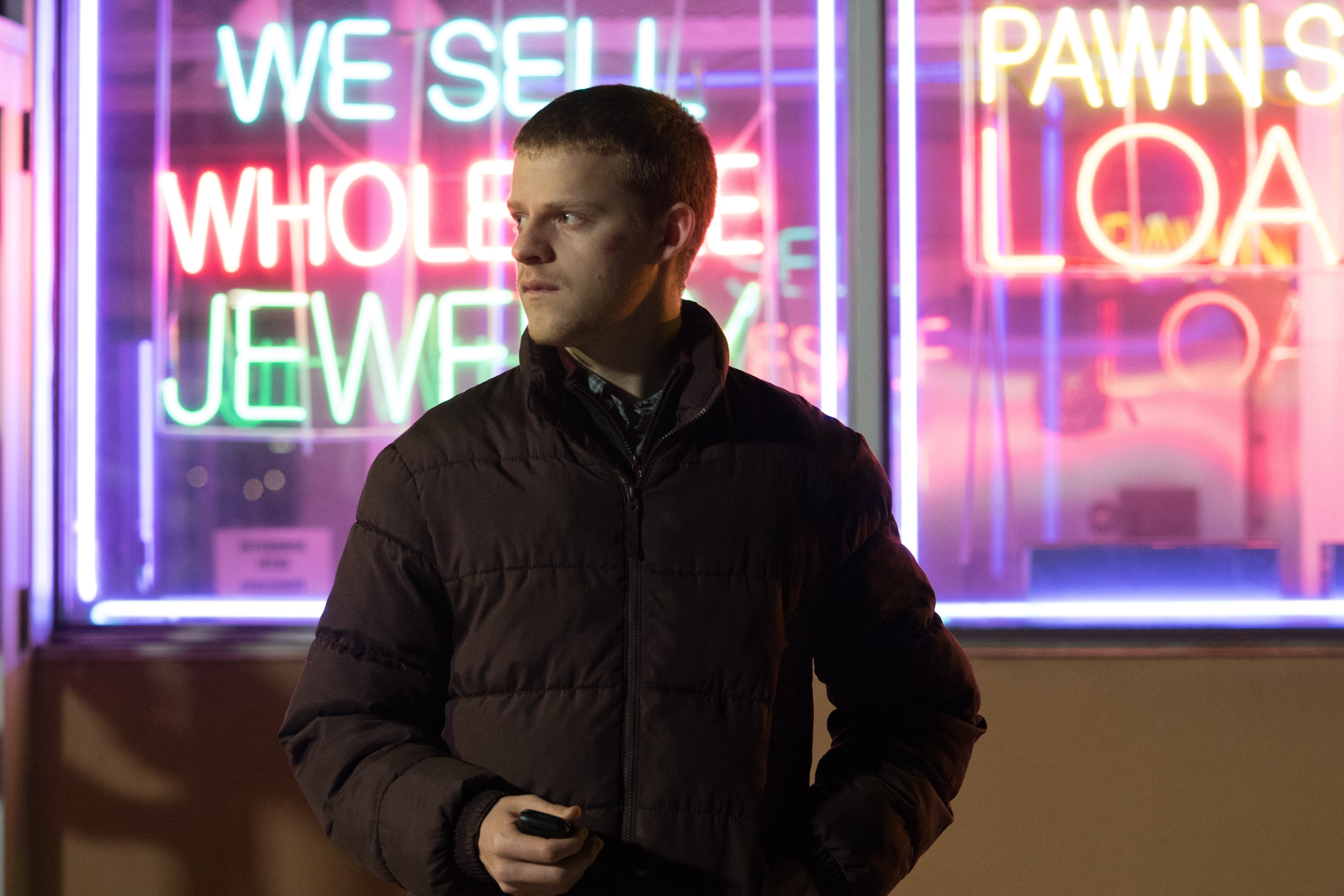 Nineteen-year-old Ben Burns (Lucas Hedges) unexpectedly returns home to his family’s suburban home on Christmas Eve morning. Ben’s mother, Holly (Julia Roberts), is relieved and welcoming but wary of her son staying clean. Over a turbulent 24 hours, new truths are revealed, and a mother’s undying love for her son is tested as she does everything in her power to keep him safe.