Action movies and franchises, in particular, have been a great source of fun for many movie buffs. Some of the best action movies full...

Action movies and franchises, in particular, have been a great source of fun for many movie buffs. Some of the best action movies full of explosion-filled scenes and brilliantly choreographed fighting spectacles come in sequels. From classics like Godfather to franchise newbies like John Wick, an action movie is a perfect watch for any movie night, and sequels do make fine material for binge-watching and movie marathons. Here are some of the best new action sequels that have satisfied our inner adrenaline junkie… 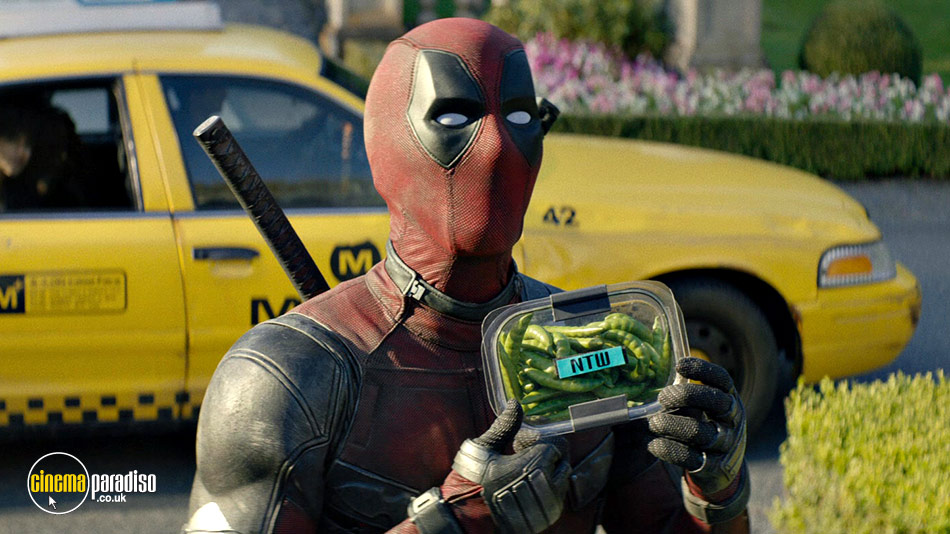 Action comedy Deadpool turned out to be a surprising hit amongst audiences and one of the best movies back in 2016 so it’s not surprising that its sequel was also one of the most expected movies this year. Simply, Ryan Reynolds was born to play “merc with a mouth” who originated in the X-Men universe. Every scene in which he breaks the 4th wall makes the audience like him more in spite of film’s possible flaws. In the sequel, Deadpool unwillingly teams up with a bunch of fellow mutants to save a young boy from his tragic destiny. This time instead of Tim Miller, the directing role went to David Leitch who was cleverly mentioned as one of the guys who killed the dog in John Wick. Deadpool 2 was released on DVD, Blu-ray and 4K Blu-ray which comes highly recommended because it’s packed with hilarious bonus material ranging from Deadpool’s Fun Sack 2 and audio commentary to deleted scenes and featurettes such as The Most Important X-Force Member.

Alongside Deadpool 2, Avengers: Infinity War was the highest rated comic book/superhero film in 2018. Rather uncommon for a sequel, let alone the third instalment in the franchise (after the unfavourable critics of Avengers: Age of Ultron). What is even more impressive, directors Anthony and Joe Russo managed to make a film with over 70 characters and still make the pacing and narrative cohesive and easy to follow. Infinity War left us with MCU’s biggest cliffhanger ever so Part 2 is eagerly awaited, however, it will not be released until May 2019. Hopefully, one of the final films in Marvel’s Phase Three (including Captain Marvel) will answer most of our questions as well as confirm some of the theories. It will probably be a bittersweet watch for a lot of fans because we are going to say goodbye to some of the actors who brought the MCU to the big screen. Until then, be sure to check out Infinity War on Blu-ray, Blu-ray 3D or even 4K Blu-ray for the ultimate experience outside of the theatre. 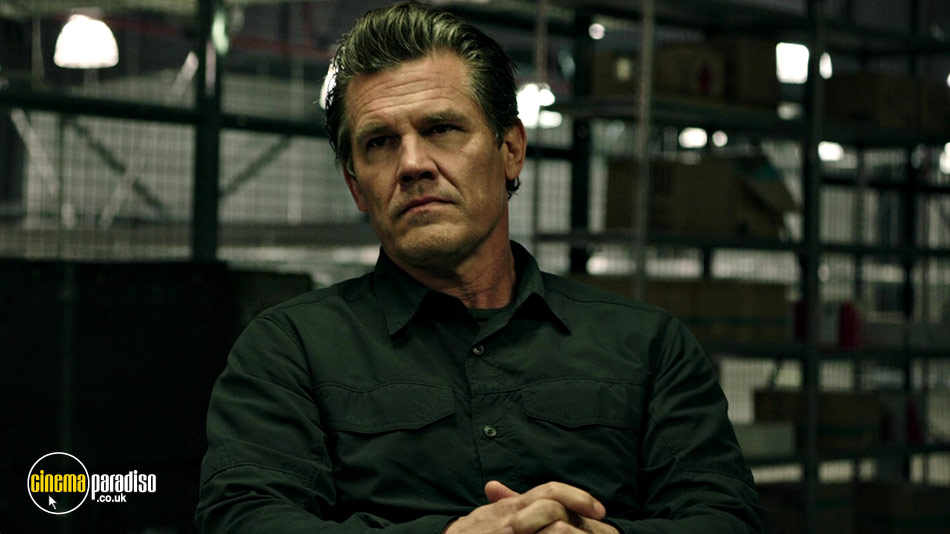 Ocean’s 8 follows Debbie (Sandra Bullock), Danny Ocean’s sister from the Ocean’s trilogy, who is attempting to pull off a major heist at New York City’s Met Gala shortly after being released from prison. For this heist to work, she needs a team of specialists which consists of the star-studded cast including Cate Blanchett, Helena Bonham Carter, Rihanna and Anne Hathaway. Ocean’s 8 might not exactly be a sequel even though the plot is set after the remake trilogy that concluded with Ocean’s Thirteen, however, it’s revealed that Danny Ocean has died at some point in 2018. All the same, Ocean’s 8 is an all-female heist comedy which will make a great watch for a relaxing movie night. Check it out on Blu-ray to get a glimpse into more action-filled fun featurettes such as A Heist in Heels, Ocean’s Team 3.0, Reimagining the Met Gala and deleted scenes.

The summer of 2018 was marked with strong performances from Josh Brolin, and all of those appeared in sequels! After Deadpool 2’s Cable, destroying the universe as Thanos in Avengers: Infinity War, comes the return to the role of Matt Graver, CIA Special Activities Division officer in Sicario 2: Soldado (Day of the Soldado), a sequel to 2015’s Sicario. Joining him once again is Alejandro Gillick (Benicio Del Toro) who kidnaps the kingpin’s daughter to inflame the conflict in the impending drug war. It sounds simple enough to the CIA with their hefty amount of tracking technology and extra firepower. But it won’t be. Things will go wrong, alliances will be broken, and blood will be spilt. One more action-filled sequel you can watch on 4K Blu-ray, alongside great bonus features including From Film to Franchise: Continuing the Story, An Act of War: Making Sicario 2: Soldado and The Assassin and the Soldier: The Cast and Characters.

The latest instalment, sixth altogether, in the Mission: Impossible franchise sees the return of Ethan Hunt and his IMF team. In the regular spy thriller manner, they must track the stolen plutonium while being monitored by a CIA agent August Walker (played by the newcomer to the franchise Henry Cavill). Fallout turned out to be very popular with the audience making it the highest-grossing film in the franchise but also in Tom Cruise’s career. The newest action sequel has been praised for its screenplay, directing and acting which is also quite uncommon for the sequels and only a handful of other films managed to accomplish it. During production, the shooting was delayed for eight weeks following the injury Tom Cruise sustained while performing a stunt, but the footage did end up being used in the film and its trailers. Mission Impossible: Fallout is scheduled to be released on DVD and Blu-ray in December.

If you want to watch the latest action movies, check out Cinema Paradiso’s new film releases section and find your next action-filled adventure.