Jacques Rivette’s French New Wave classic THE NUN starring the incredible Anna Karina will be available for the first time in its full restored glory...

Jacques Rivette’s French New Wave classic THE NUN starring the incredible Anna Karina will be available for the first time in its full restored glory on DVD and Blu-ray on September 17th.

BASED ON THE NOVEL BY DENIS DIDEROT

STUDIOCANAL are delighted to announce that, following its selection for Cannes Classics 2018 and its recent screening at the Cinema Ritrovato in Bologna,Jacques Rivette’s controversial French New Wave THE NUN (La religieuse) will make its UK Premiere on DVD/Blu-ray/EST on 17 September 2018.

Banned for two years upon release for its controversial subject matter, with an exception granted for it to premiere at the 1966 Cannes Film Festival to great acclaim, Jacques Rivette’s THE NUN is a gem of the French New Wave, encapsulating the turbulent years of the Gaullist government and political instability of France in the 1960s. Adapted from the 18th-century novel by Denis Diderot, the author of The Lumieres, the film stars Anna Karina (Alphaville, Pierrot le fou) as  Suzanne Simonin, a young woman removed from her family home to become a nun against her will. The character of Suzanne becomes, with Diderot, an allegorical figure of freedom of speech and revolt.

In the XVIII century, Suzanne Simonin (Anna Karina) is locked in a convent against her will. She finds for a while some comfort with the Mother Superior, but then she dies and is replaced by a sadistic woman than cannot stop blaming and punishing Suzanne. The young lady gets the right to move to another convent, however, she remains determined to recover her freedom.

Jacques Rivette (1928 – 2016) was a French film director and film critic, known for his contributions to the French New Wave and the influential magazine (dubbed the ‘instrument of combat’ of the New Wave) Cahiers du Cinéma, of which he was editor throughout the first half of the 1960s. Extremely prolific throughout his career, Rivette made twenty-nine films, best known among them L’amour fou (1969), Out 1 (1971) and La Belle Noiseuse (1991).

The restoration of THE NUN was made in 4K from the original film negative. The 4K resolution reproduces all the information and the details from the 35mm film and re-establishes on big screen the beauty of Jacques Rivette’s images and the delicacy of Alain Levent’s photography. The sound has also been restored from the negative sound (the only compliant element).

This restoration was carried out by the laboratory L’immagine Ritrovata under the supervision of STUDIOCANAL and Mrs. Véronique Manniez-Rivette, and lasted five months, benefiting from the support of the French National Center For Cinema And Animated Image, The French Cinematheque and the Franco-american Cultural Fund-DGA-MPA-SACEM-WGAW.

The new 4K restoration will be available to own for the first time in the UK on DVD, Blu-ray and EST on 17 September 2018. 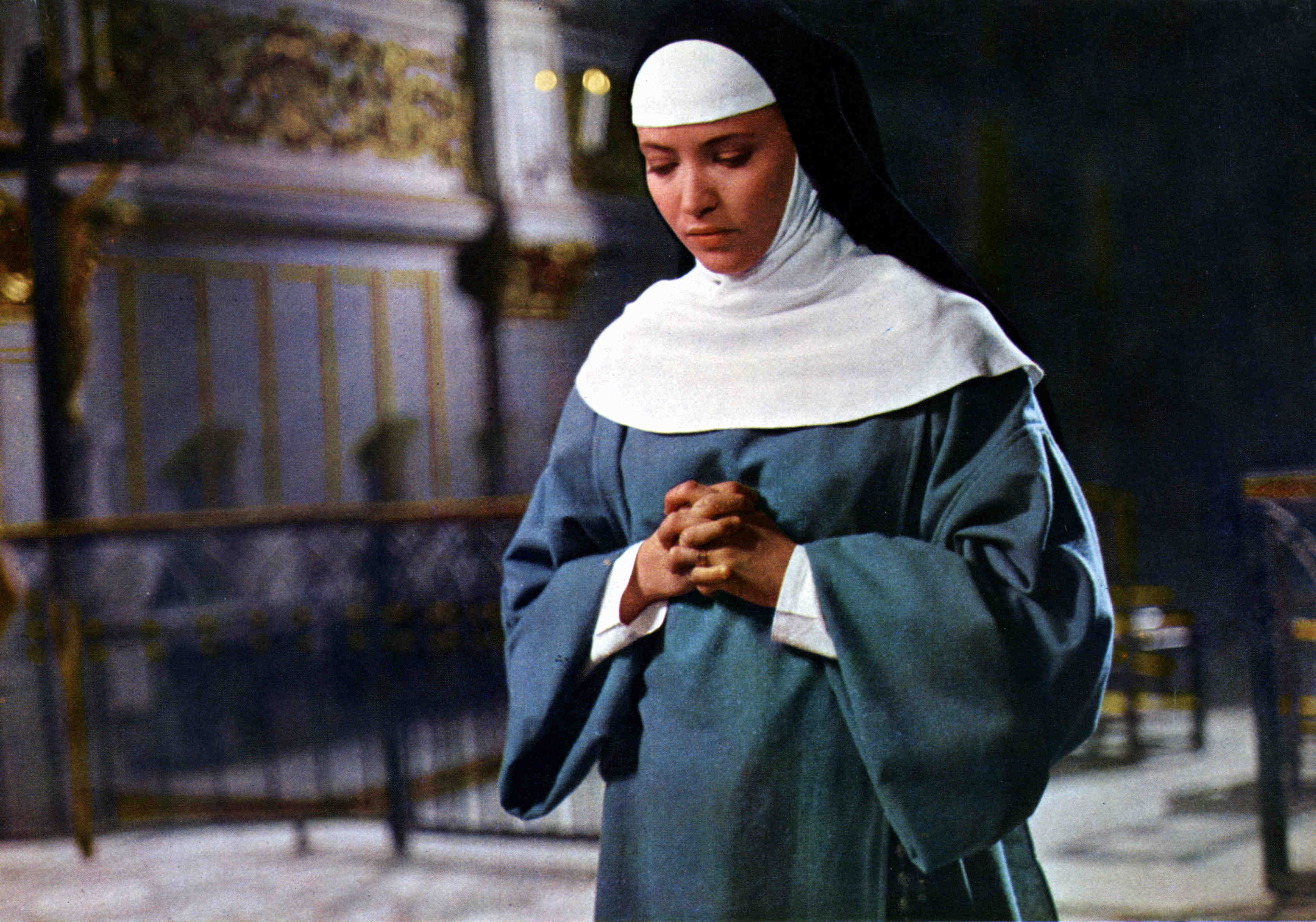 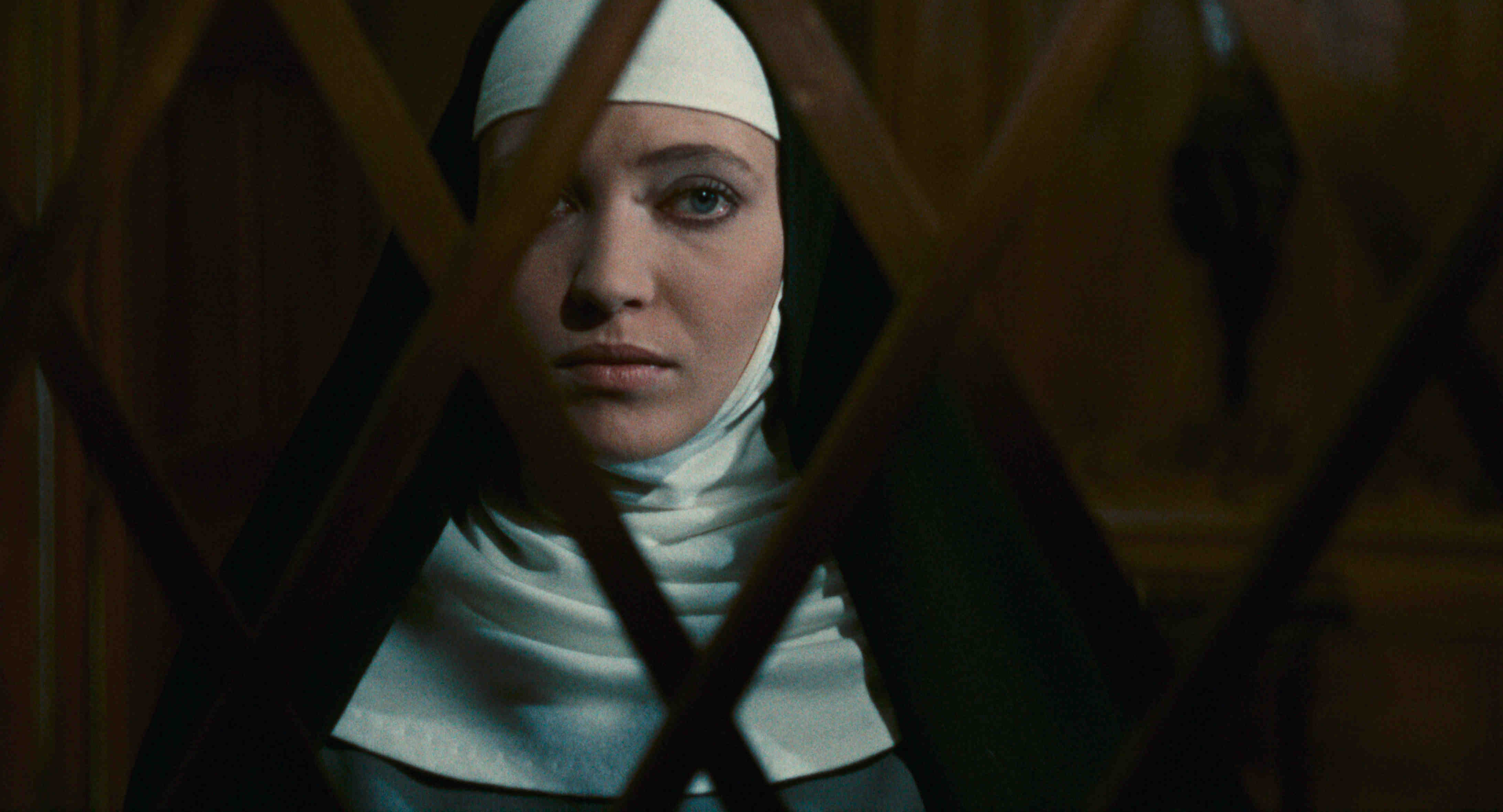 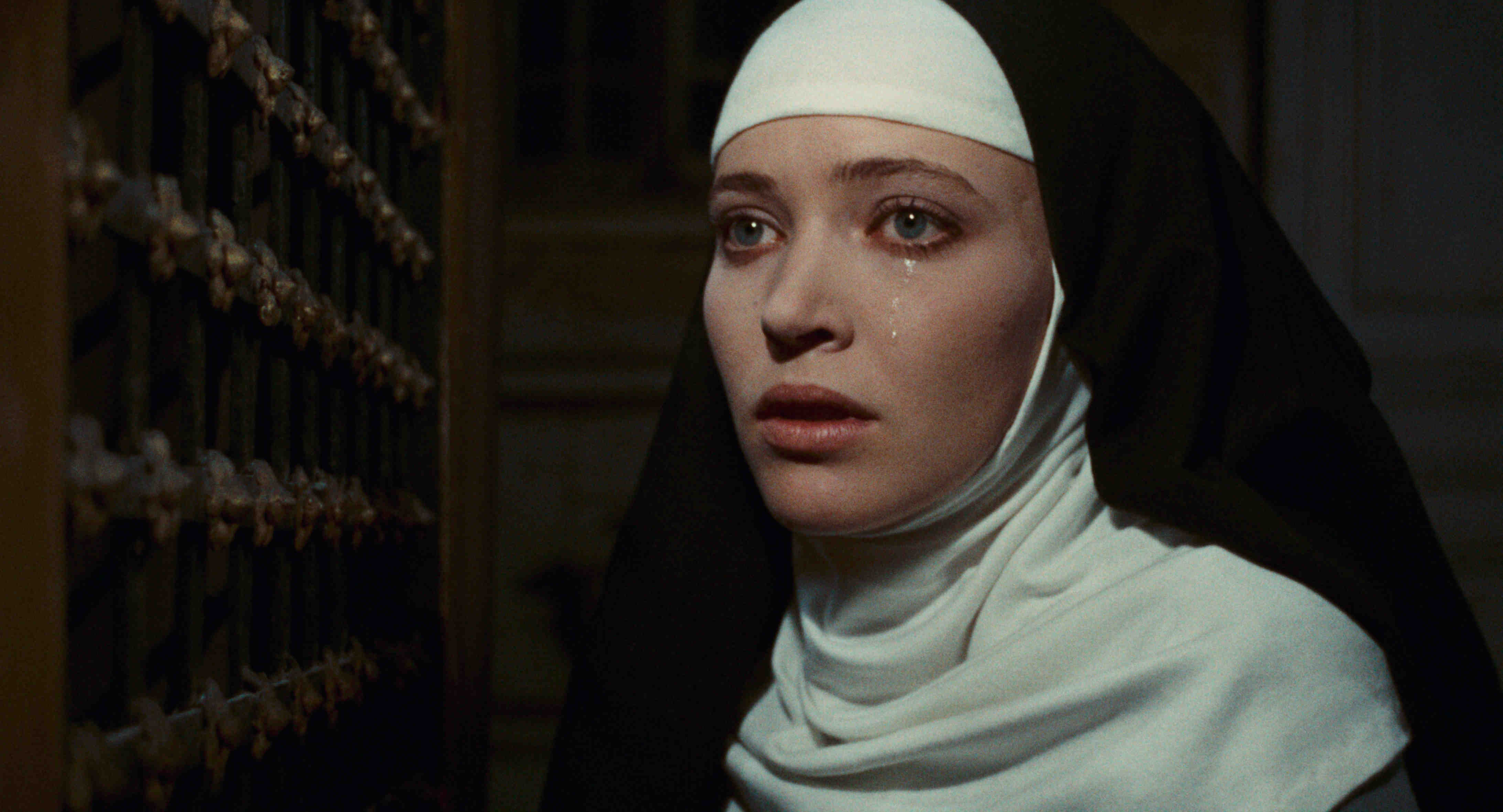 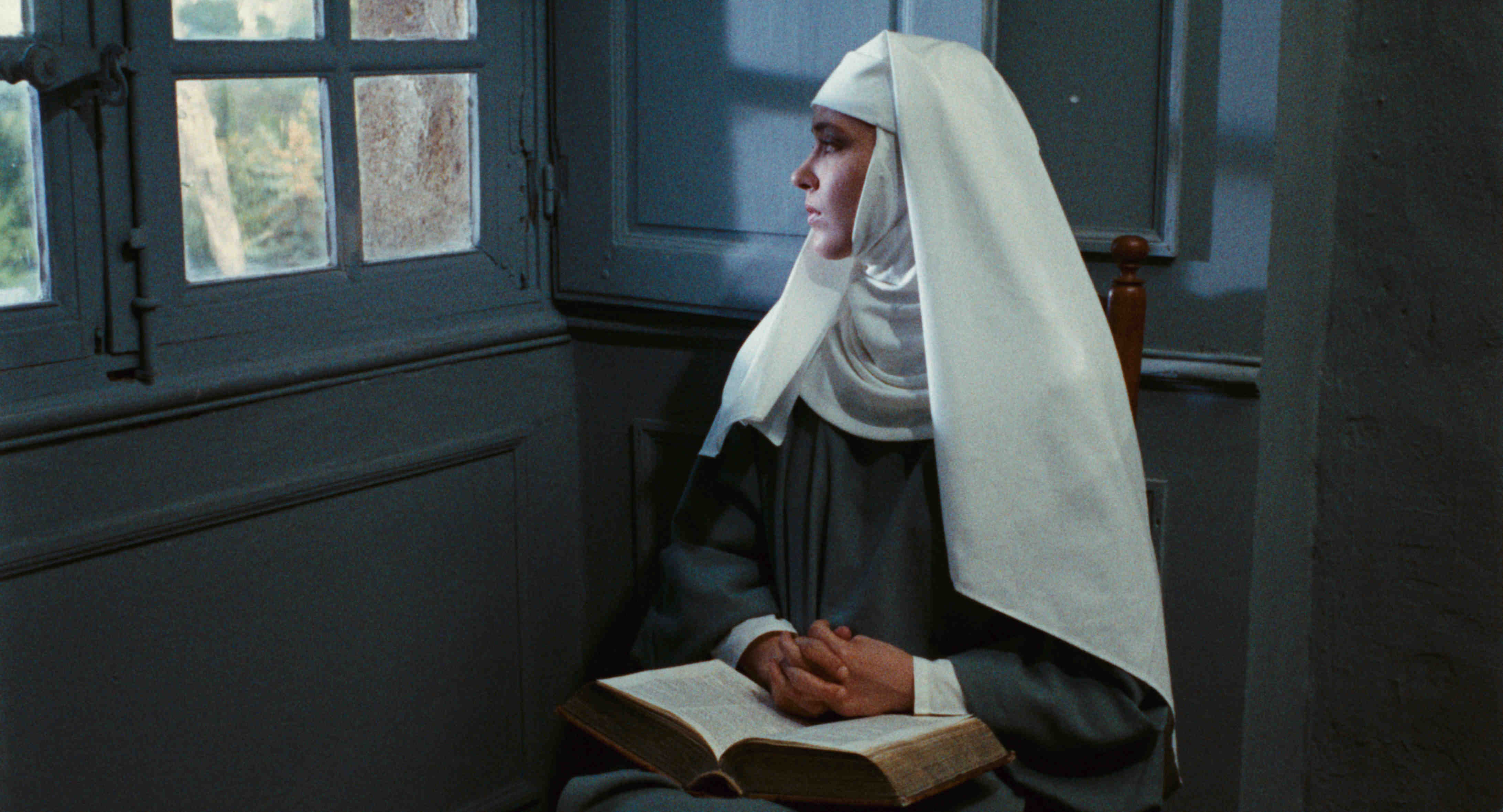 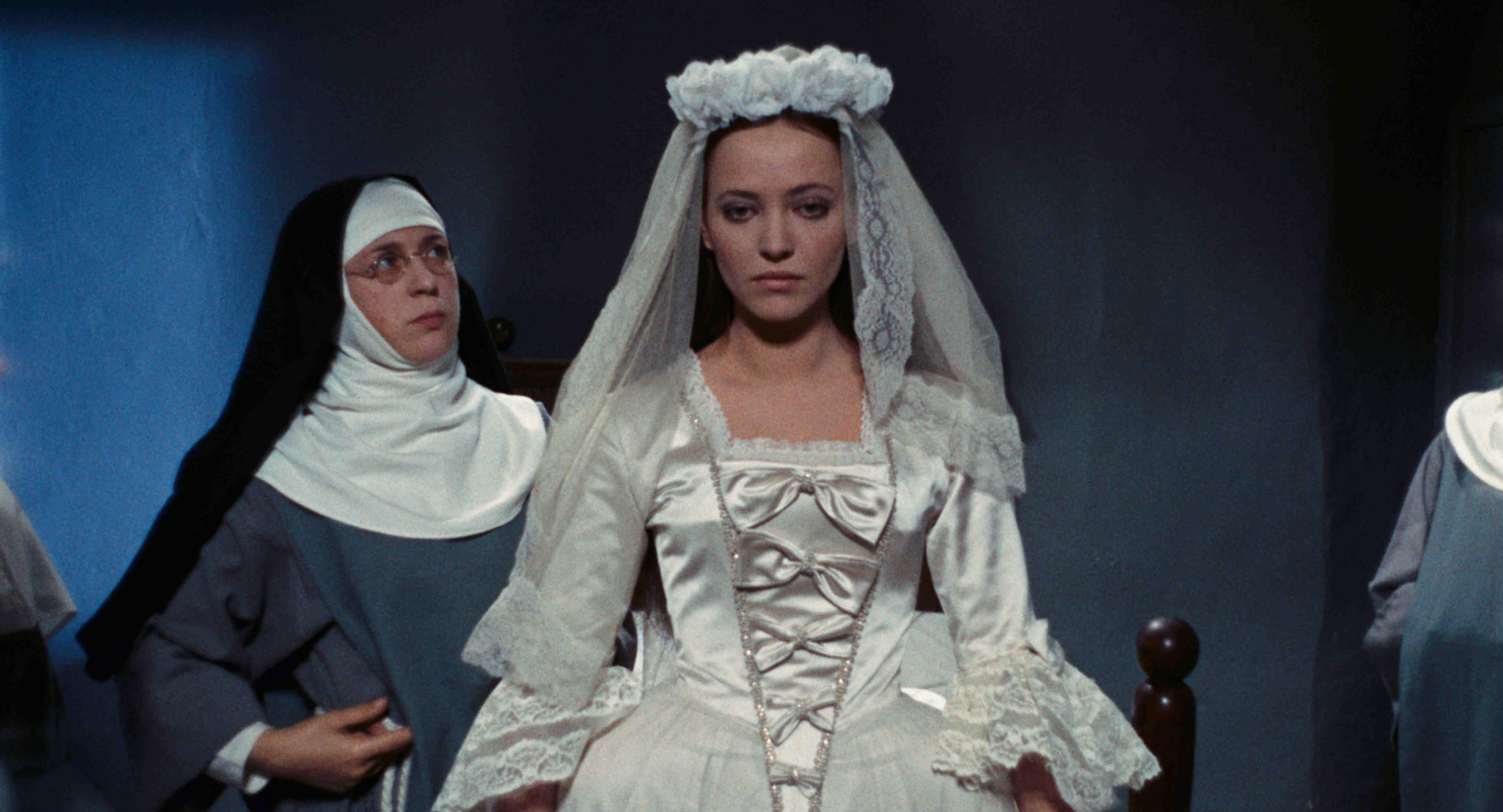 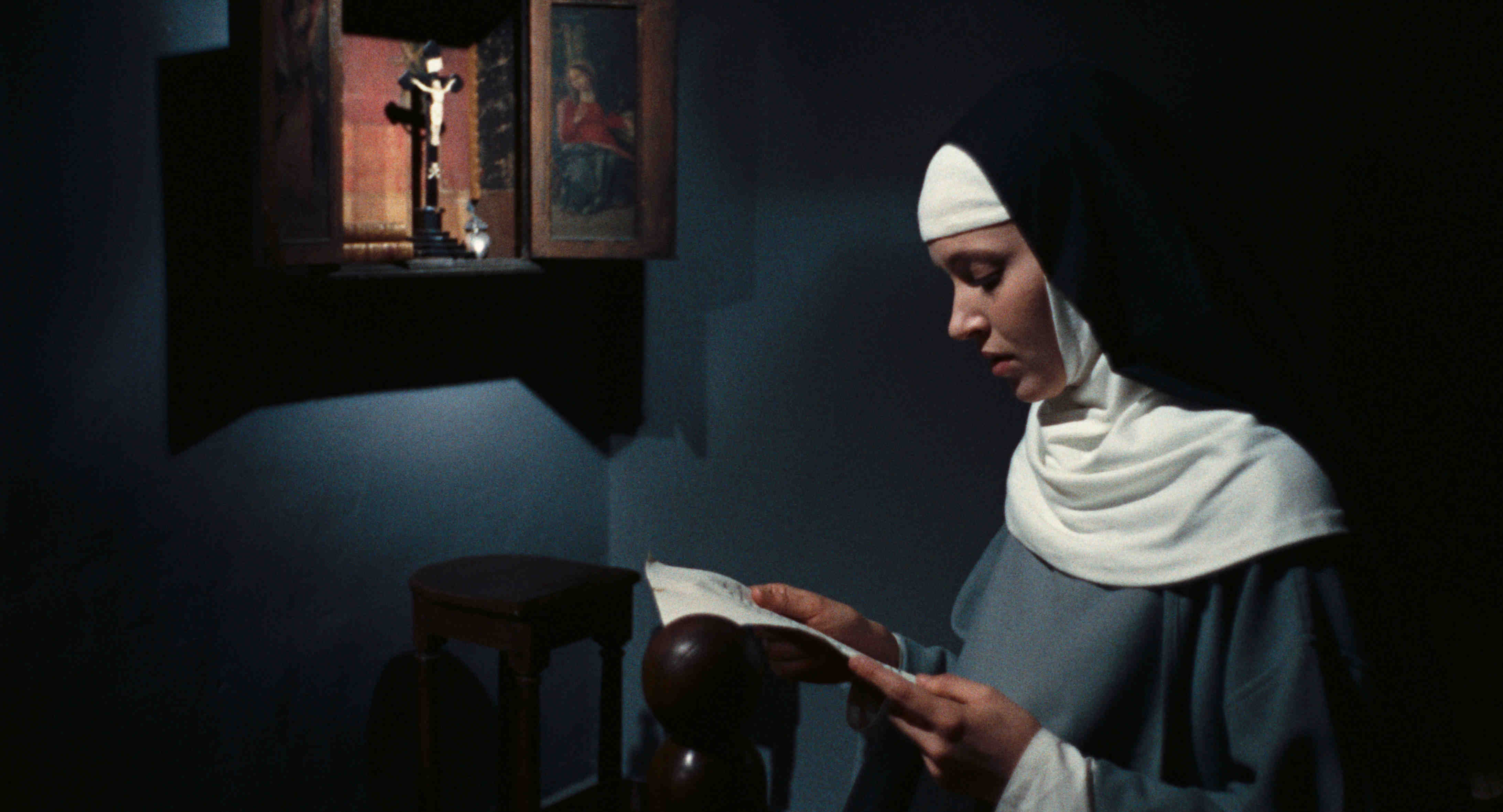 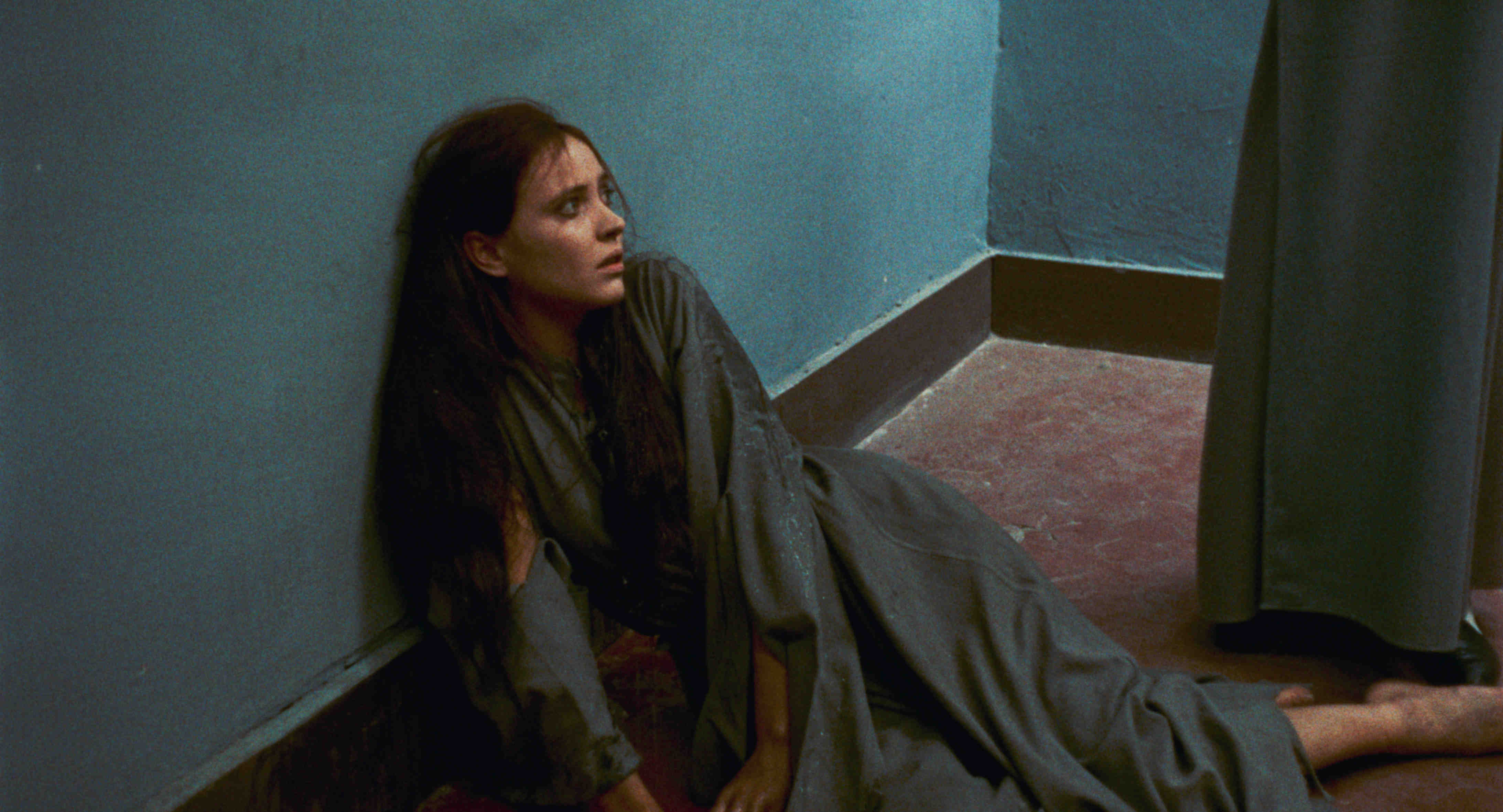 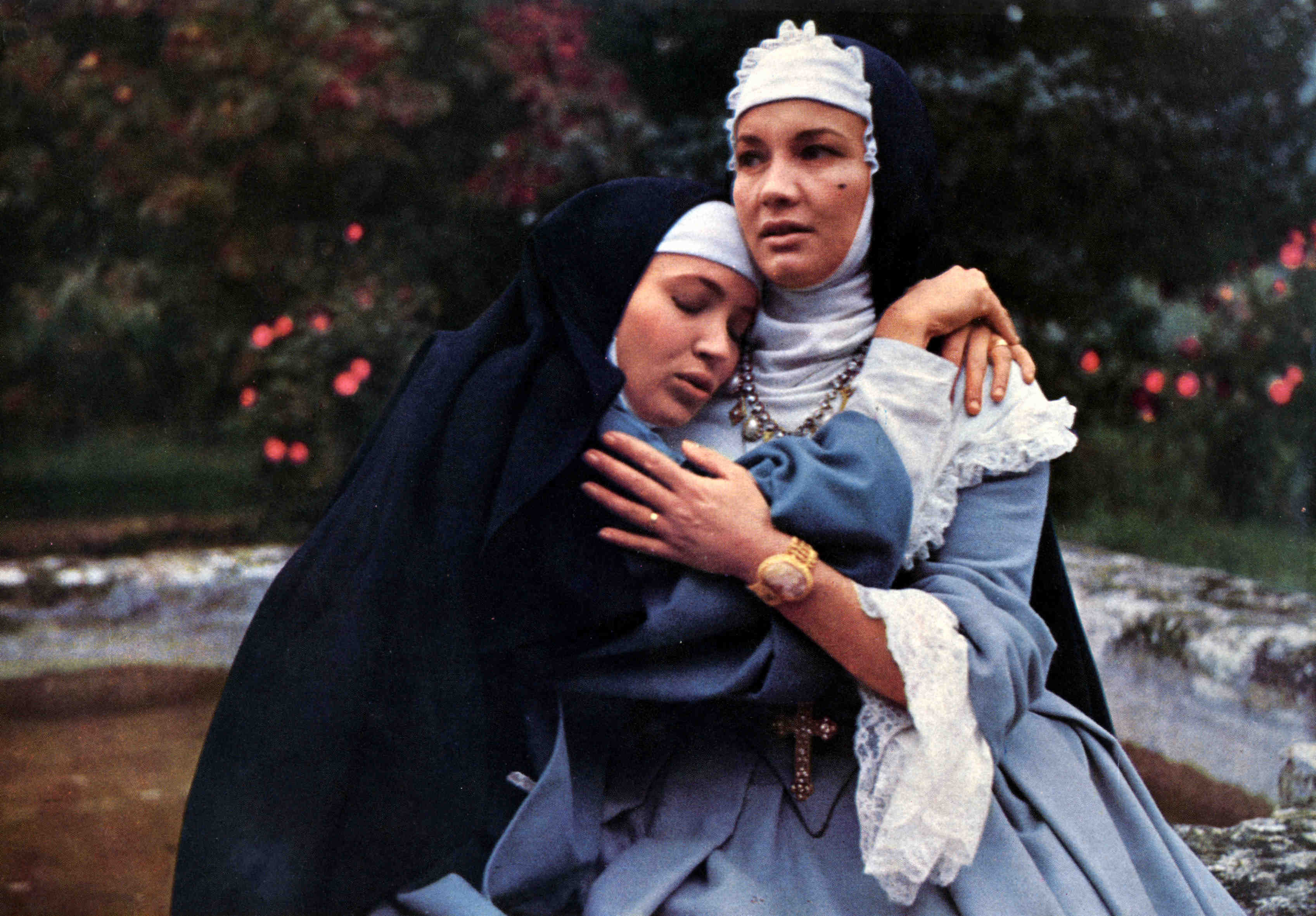 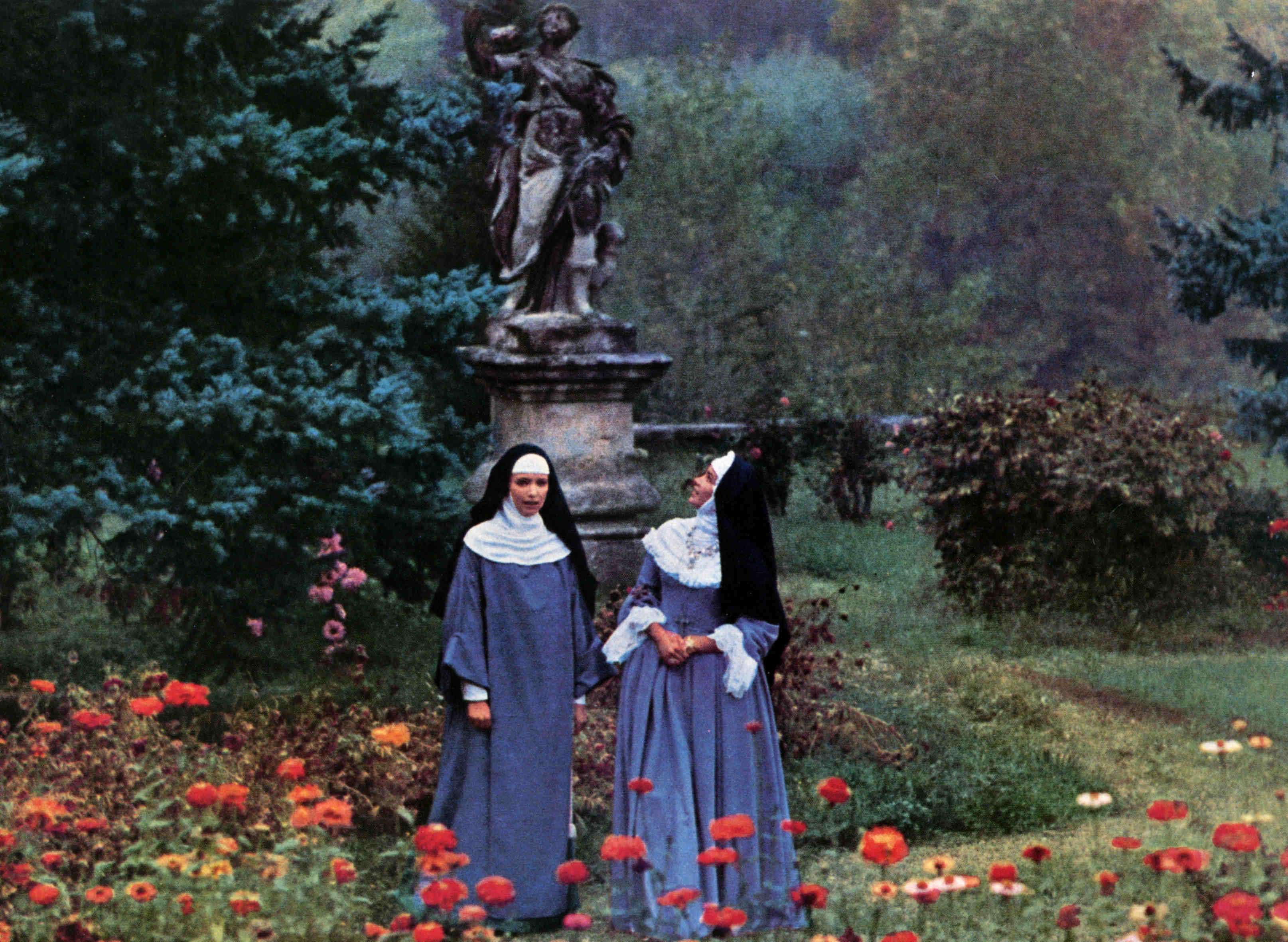 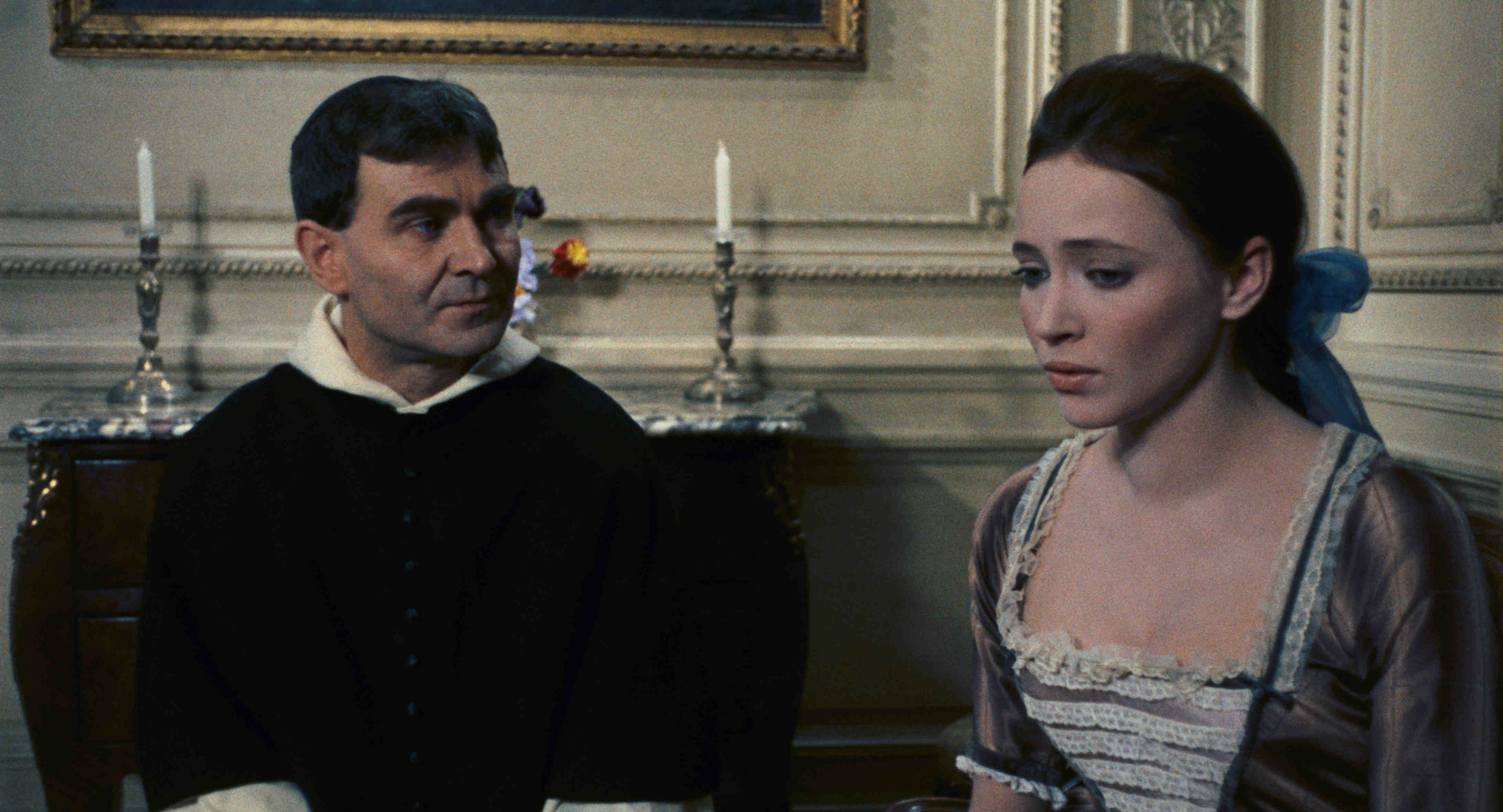 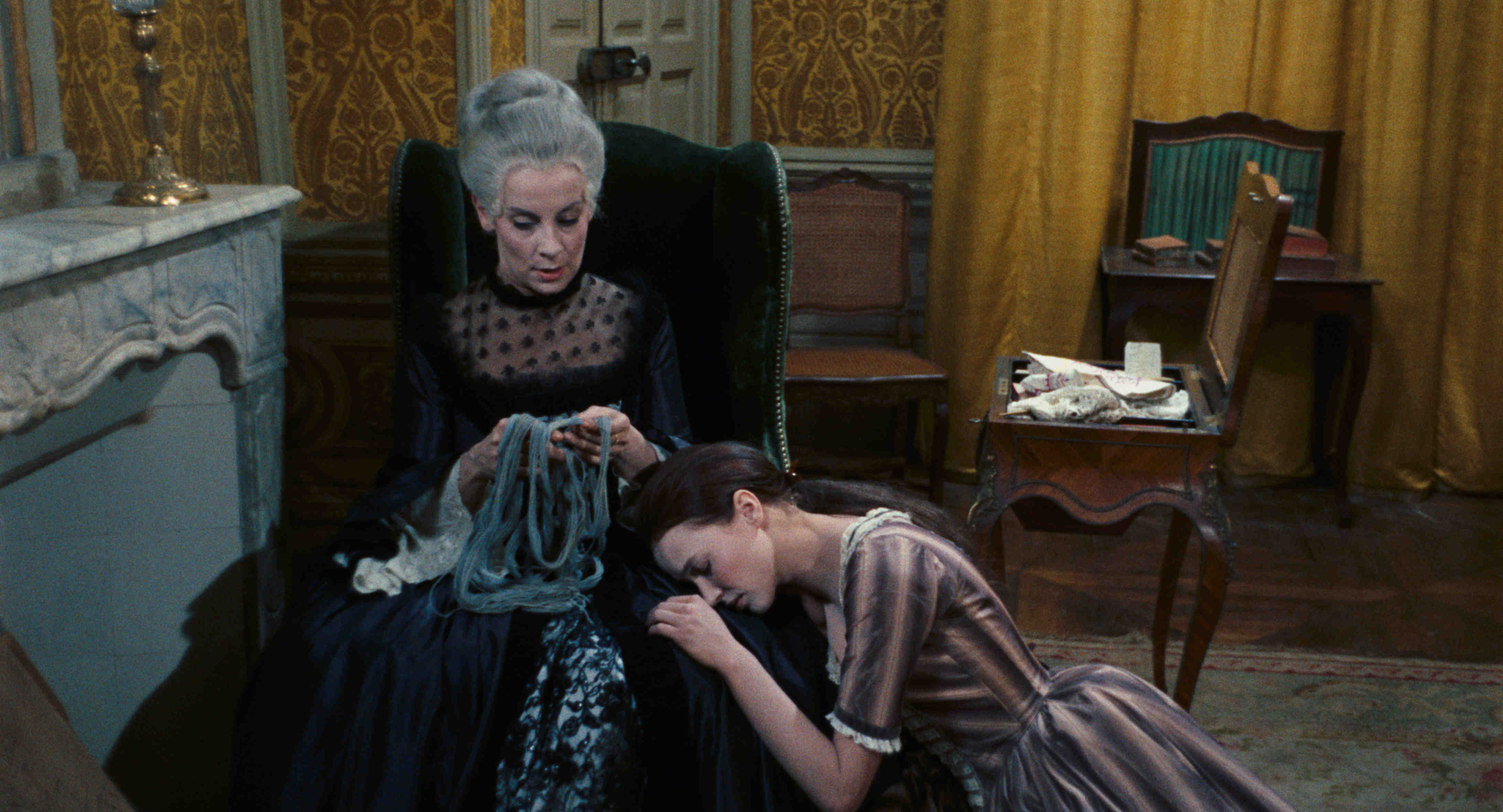 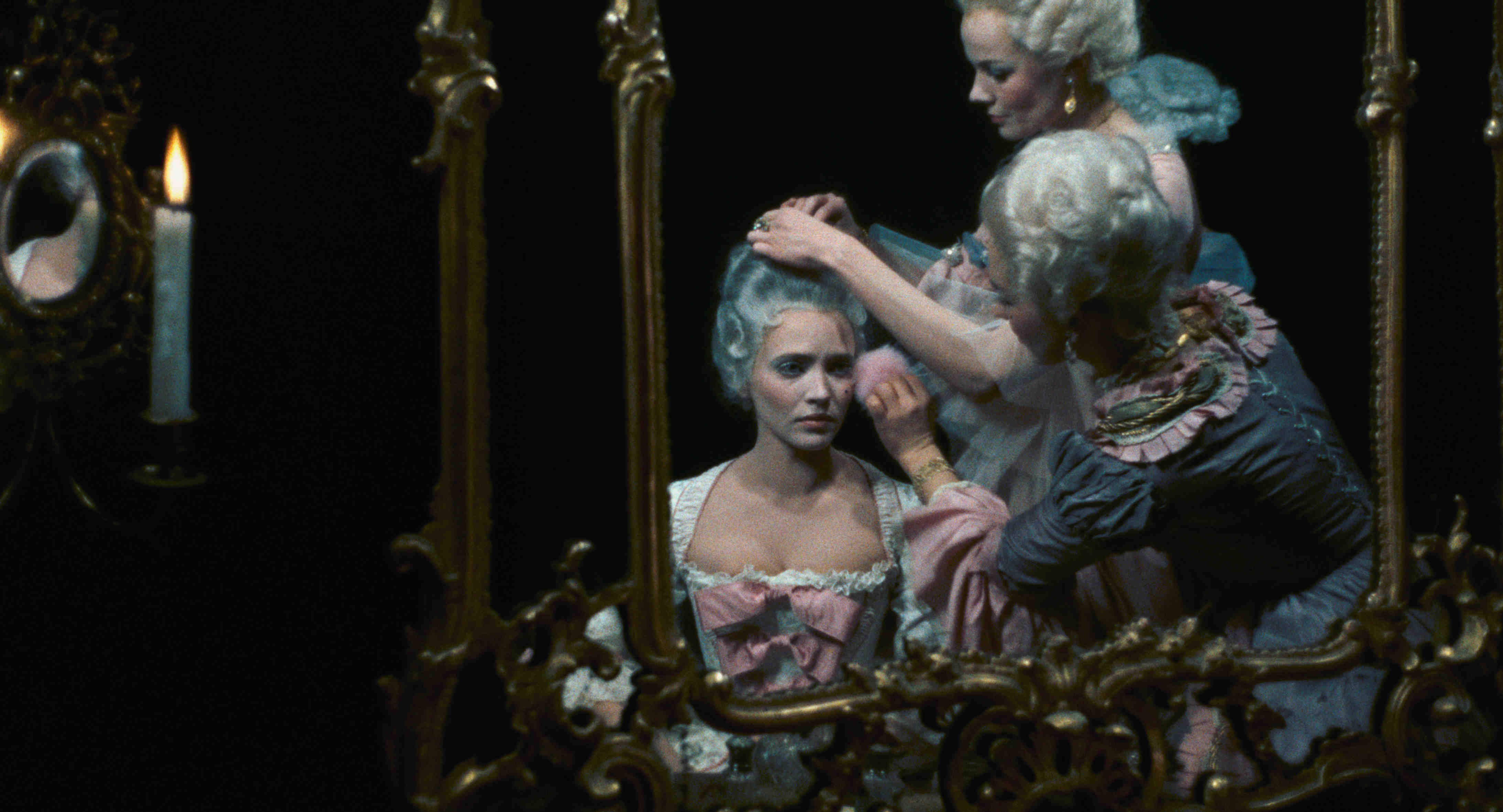 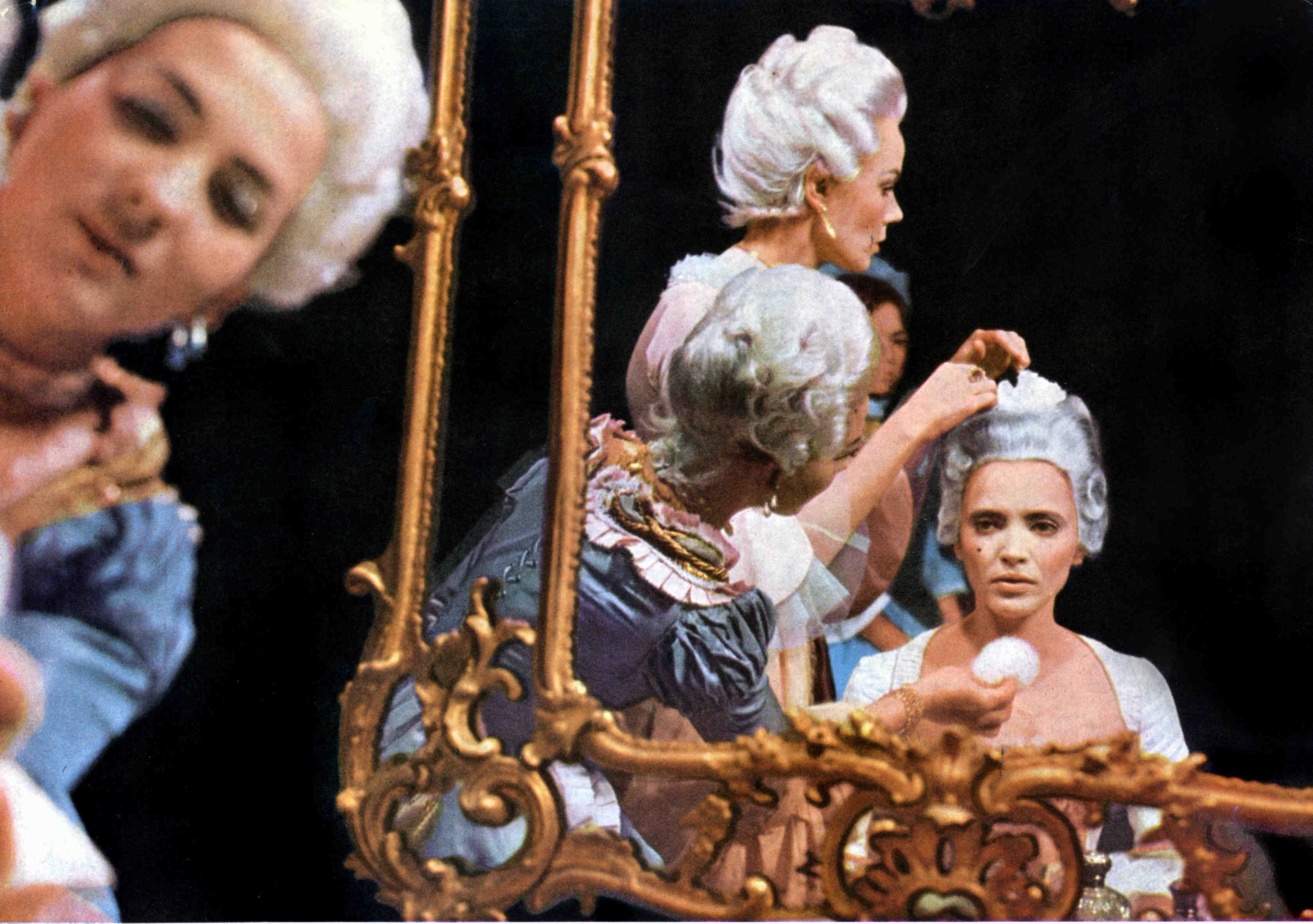 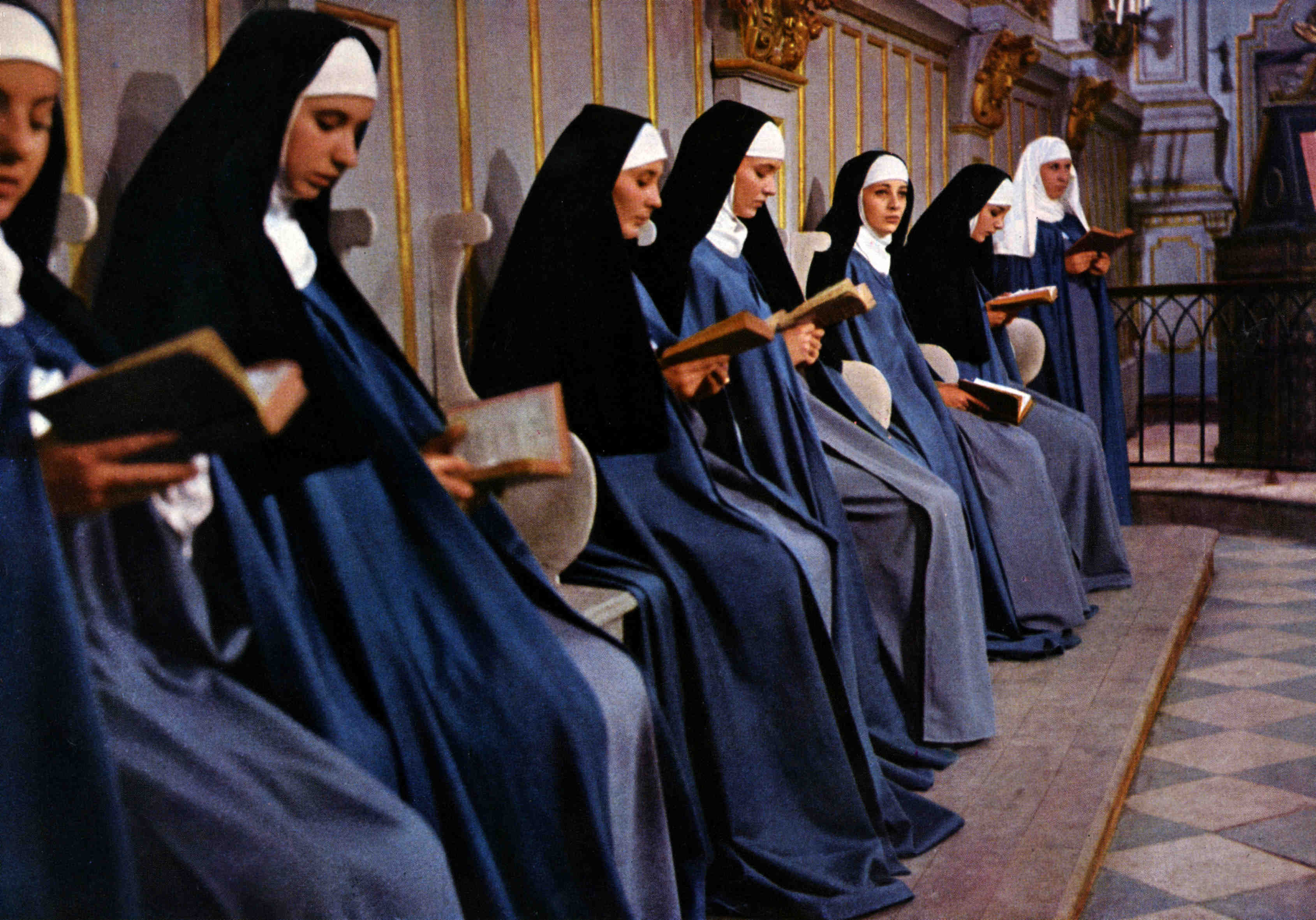 STUDIOCANAL, a 100% affiliate of Vivendi’s CANAL+ Group, is Europe’s leader in production, rights acquisition, distribution and international sales of feature films and TV series, operating directly in all three major European markets, France, the United Kingdom and Germany, as well as in Australia and New Zealand.

STUDIOCANAL owns one of the most important film libraries in the world, boasting 6,500 feature films, including the iconic Terminator 2, The Third Man, The Ealing Comedies, Mulholland Drive, Breathless and Belle de Jour.

Open your eyes to a new world of film with the Vintage World Cinema collection. Discover and enjoy classic, iconic films from around the globe, all stunningly restored with brand new bonus content.

RESTORED WITH THE HELP OF THE CNC AND THE FRENCH CINEMATHEQUE AND THE SUPPORT OF THE FRANCO-AMERICAN CULTURAL FUND-DGA-MPA-SACEM-WGAW.