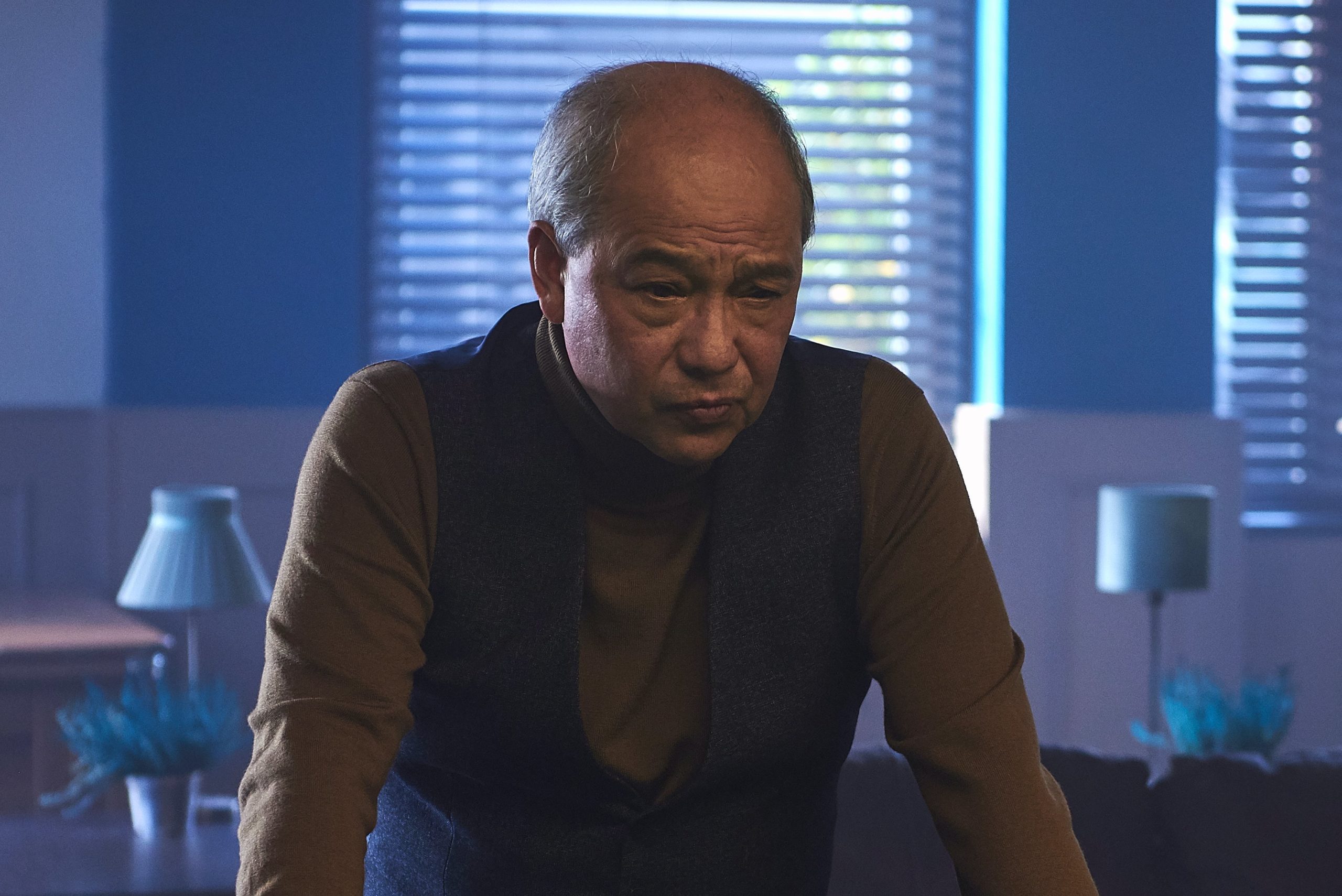 When tragedy strikes, Spencer finally breaks away from his so-called friends and all the negative influences of his life – which include the UK’s current issues with drugs, violence and knife crime – but with Qiang’s guidance Spencer makes a bid for a prestigious snooker tournament held in Beijing…but can he overcome his demons and use the talents he was blessed with? 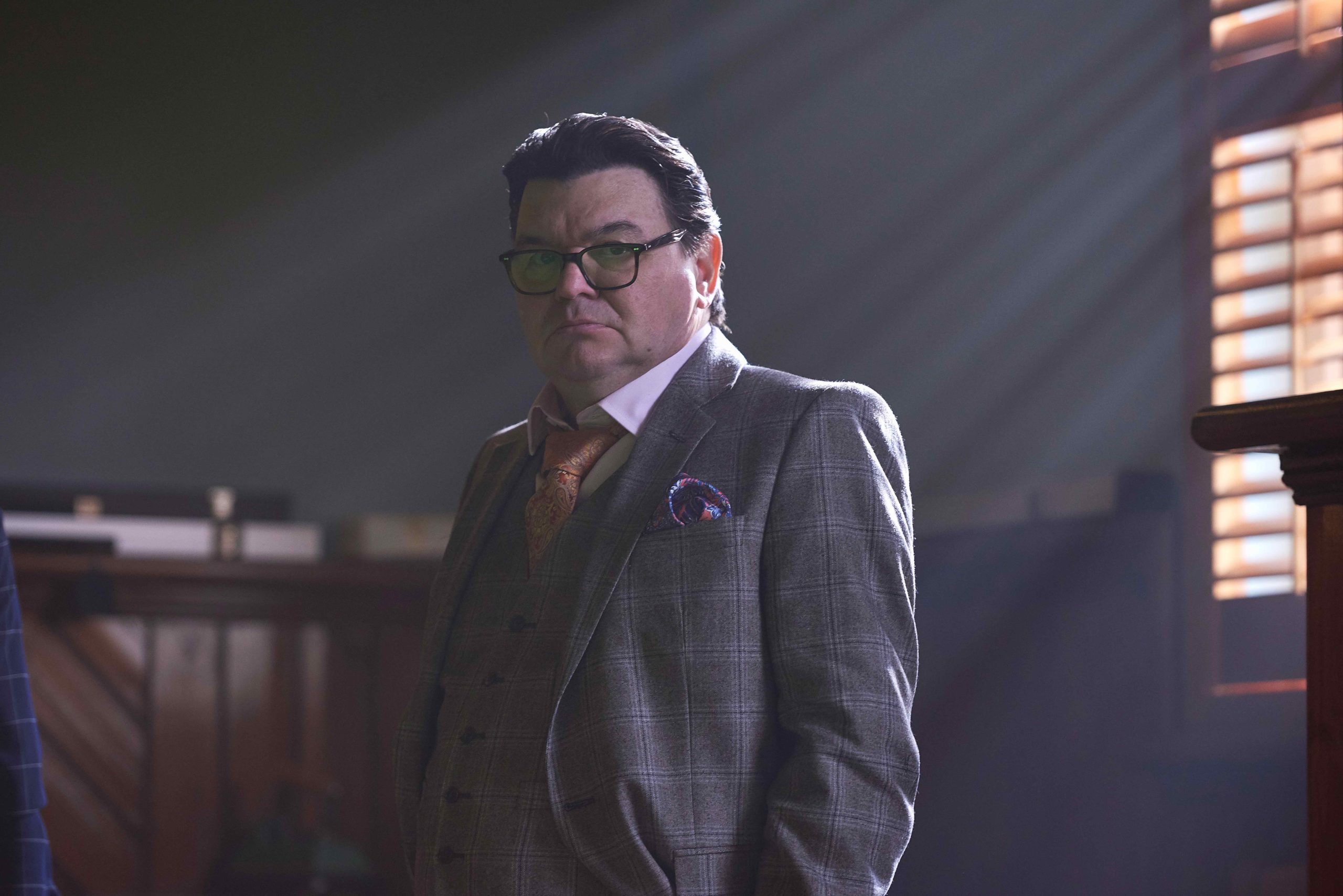 “Break was ten years in the making,” explains writer and director Michael Elkin, “it was a struggle, but I am proud to say we got there in the end.  I am a working class guy from a South London estate but I have always believed that everyone has a talent for something, and if the film’s positive message can inspire even a small percentage of kids to turn away from knife crime and use their god-given talents, I will be a happy man” 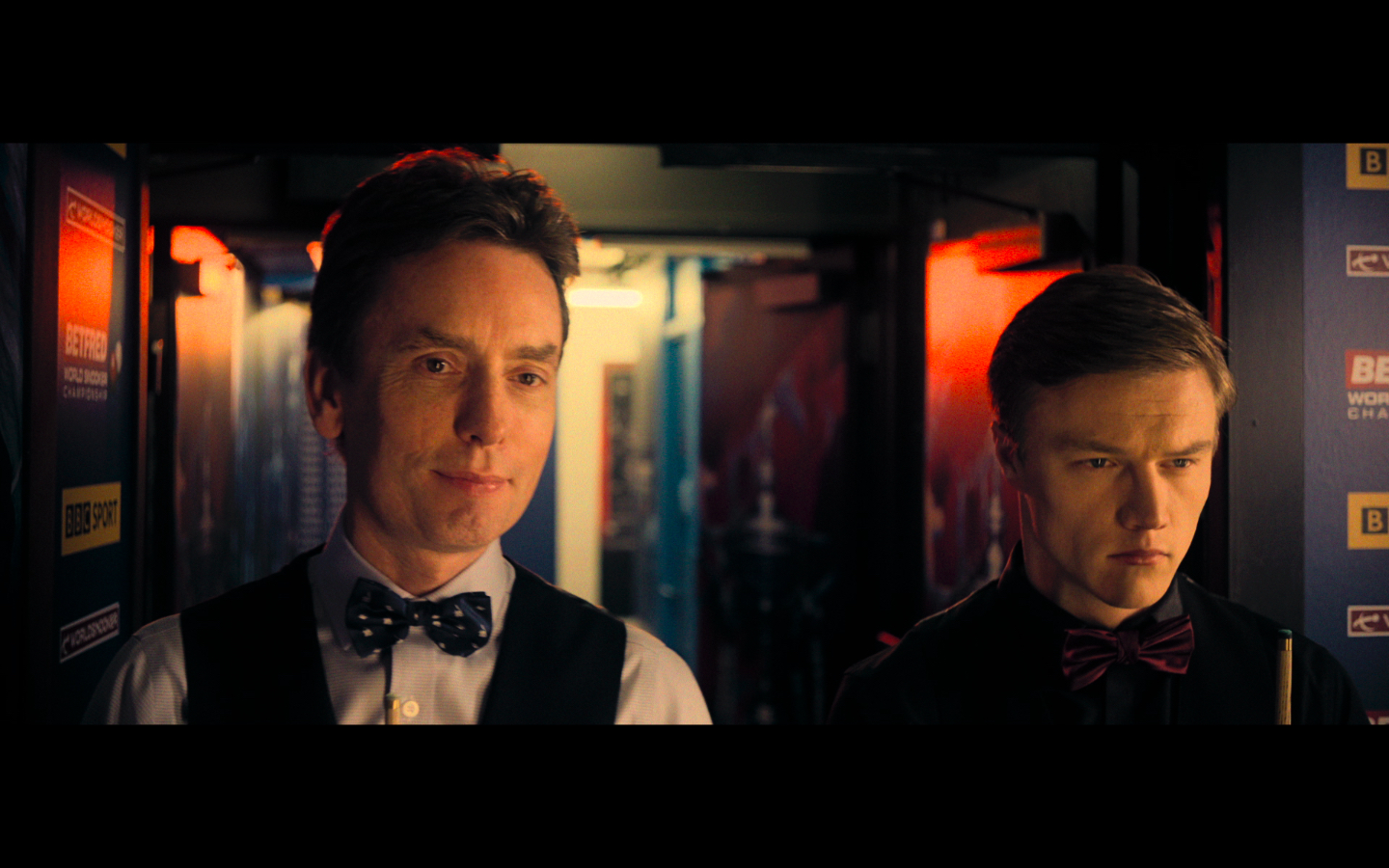 BREAK’s UK theatrical release is set to coincide with Sheffield’s 2020 World Snooker Championship (due to happen later this year). The World Premiere will take place at the Prince Charles cinema Leicester Square later in the year (date TBC) followed by a nationwide release. 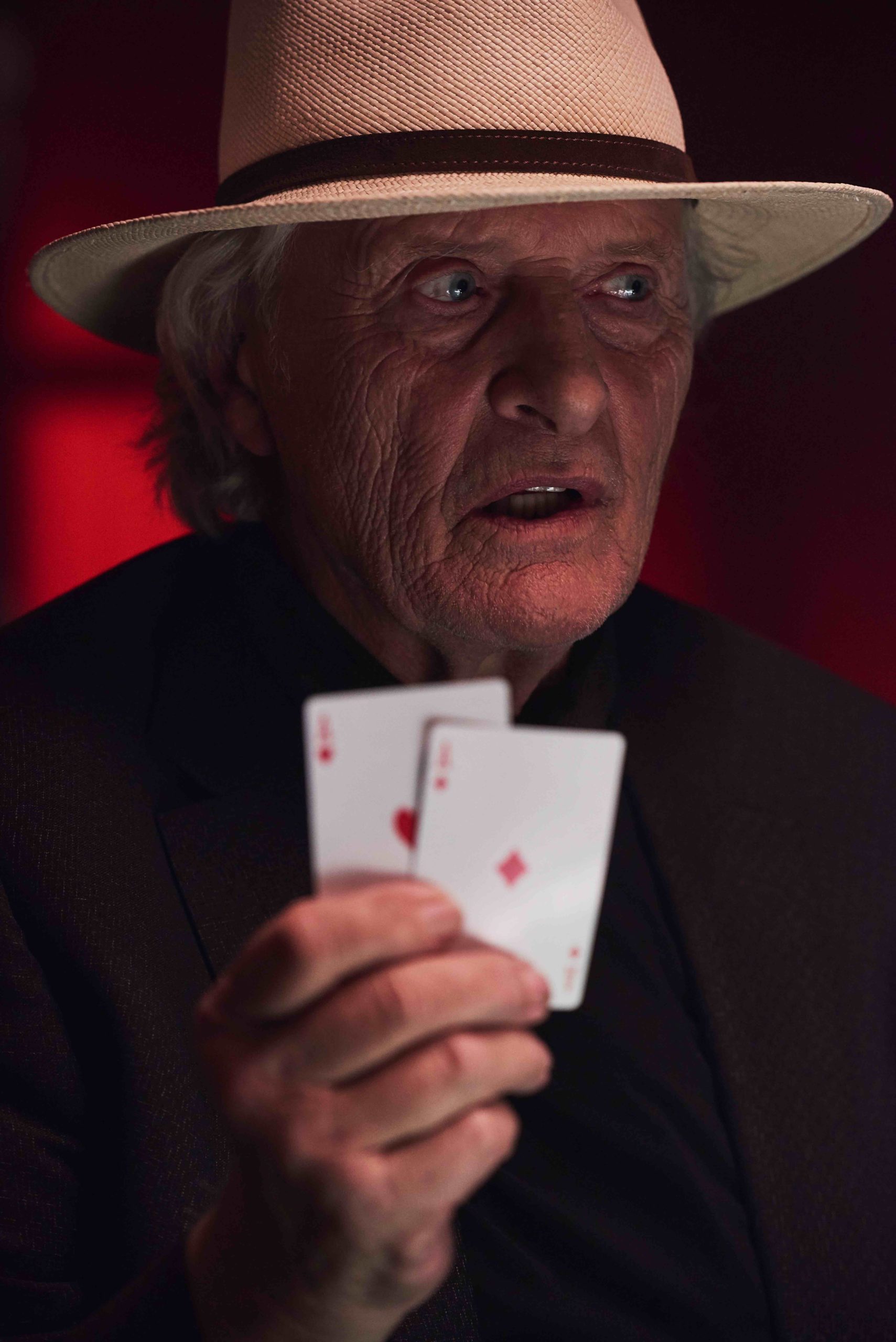