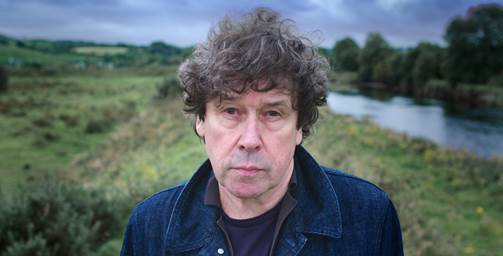 BREXIT AND THE BORDER ISSUE, Stephen Rea explores the possible impact of Brexit in ‘Hard Border’

“Jacob Rees-Mogg you’re right. You don’t need to visit the border… you need to have lived here.”

Belfast-born actor Stephen Rea explores the real impact of Brexit and the uncertainty of the future of the Irish border, written by Clare Dwyer Hogg.

A first-person account from the man who steered the “Yes” campaign in the 1998 referendum on the Good Friday Agreement when voters in Northern Ireland endorsed the deal done by their politicians. Quintin Oliver reveals the highs and lows, and reflects on peace 20 years on.

Brexit is the impending withdrawal of the United Kingdom from the European Union. It follows from the referendum of 23 June 2016, when a majority of 52% of British voters supported leaving the EU. On 29 March 2017, the UK government invoked Article 50 of the Treaty on European Union. The UK is due to leave the EU on 29 March 2019 at 11 pm UK time, when the period for negotiating a withdrawal agreement will end.

We will screen a selection of short films on the topic and welcome filmmakers including directors Juliet Riddell, Grace Sweeney and Tom Collins to join us in discussing Brexit and the Border Issue.