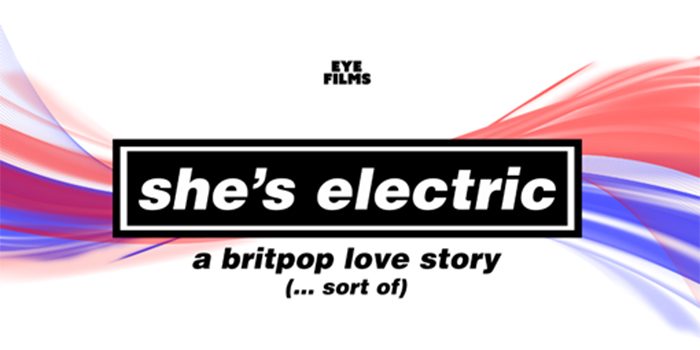 British writer Nick Amies and film production company Eye Films are ready to go as they join forces to produce a movie version of...

Originally published in 2012, SHE’S ELECTRIC tells the story of four Lads and their quest for “The One” against a backdrop of girls, goals and “go on my son” in Britpop-era Britain.

With a sharp and witty script by Eye Films’ director Jon Rosling, the company believe SHE’S ELECTRIC has immense break-out potential to entertain audiences around the world and could offer a significant return for investors.

Director Jon Rosling says: “SHE’S ELECTRIC is going to appeal to those old enough to know the difference between the Stones Roses and the Seahorses and remember Oasis at Glastonbury; as well as a younger generation just uncovering the musical legacy of the Britpop era.”

“At the moment we’re raising funds to prepare materials for potential investors – things like a mock trailer, quality photo stills and a high quality business plan. We also want to engage a casting director to get some top level acting talent interested. We want to make sure it’s done right and that investors can see the potential audience out there.”

For more information on the film, check out the official website at http://www.sheselectricmovie.com/

Or visit the GoFundMe page at https://www.gofundme.com/shes-electric-film-development