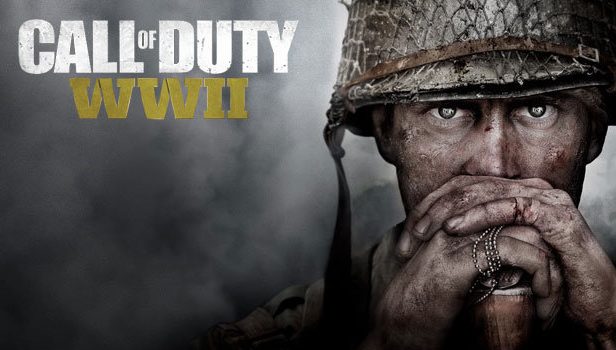 Yes all you nostalgic COD fans, it is true. Call Of Duty WWII has been officially confirmed by Activision/Sledgehammer Games! Yesterday Activision confirmed via Twitter...

Yes all you nostalgic COD fans, it is true. Call Of Duty WWII has been officially confirmed by Activision/Sledgehammer Games!

Yesterday Activision confirmed via Twitter that their next installment of the long-running Call Of Duty game series, will go back to the roots of the franchise in World War II

Developed by Sledgehammer Games (Advanced Warfare), this will be the first Call Of Duty title set in this time period since World At War – almost a decade ago in 2008. A fan favourite considered to be one the strongest in the series. And recently, following some suggestible leaks online, there had been rumours circulating that Activision were indeed reviving the historical era. One that had made the gaming juggernaut so beloved after its initial 2 releases. So this will certainly delight an untold number of fans.

A worldwide reveal has been scheduled for this Wednesday (24/04/17) at 10am Pacific time, 1pm Eastern and 5pm GMT in the United Kingdom. Where Activision and Sledgehammer will unveil some fresh details for the upcoming game.

Stay on target with Filmoria for more on Call Of Duty.