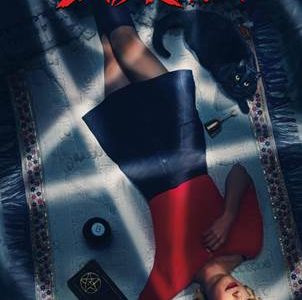 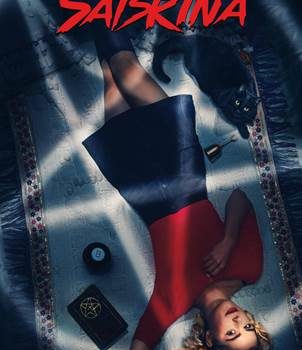 CHILLING ADVENTURES OF SABRINA premieres October 26, 2018 on Netflix with 10 episodes.

Something wicked this way comes as Netflix debuts the official trailer and key art for Chilling Adventures of Sabrina.

Chilling Adventures of Sabrina, starring Kiernan Shipka, imagines the origin and adventures of Sabrina the Teenage Witch as a dark coming-of-age story that traffics in horror, the occult and, of course, witchcraft. Tonally in the vein of Rosemary’s Baby and The Exorcist, this adaptation finds Sabrina wrestling to reconcile her dual nature — half-witch, half-mortal — while standing against the evil forces that threaten her, her family and the daylight world humans inhabit. 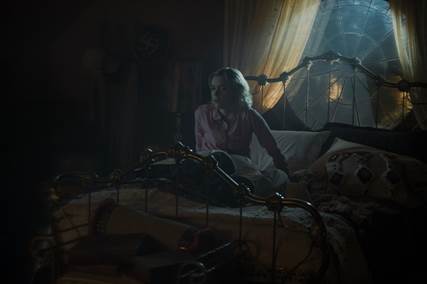