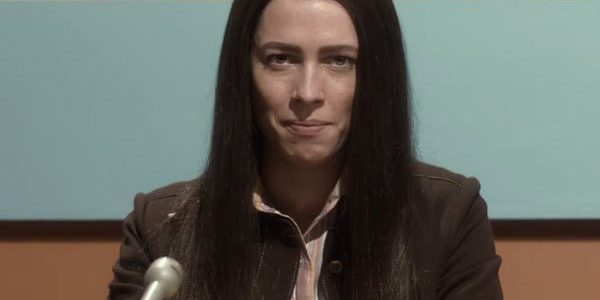 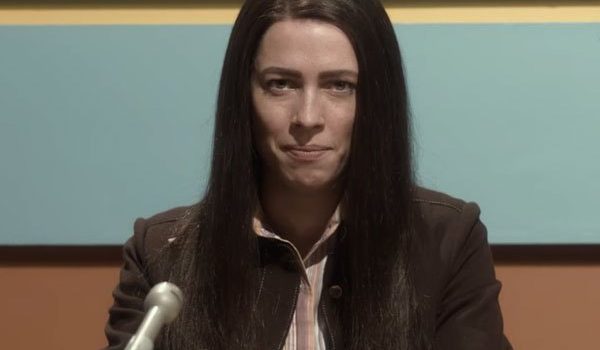 Words from Liam Taft One area in which film, time and time again, has failed us is in its depiction of mental illness. Split, released...

One area in which film, time and time again, has failed us is in its depiction of mental illness. Split, released just last month, saw controversial director M. Night Shyamalan return to form after a decade’s worth of box office flops. The film depicts James McAvoy, with 23 distinct personalities, holding three girls hostage and documents their struggle to escape before the “frightful” 24th emerges. Its portrayal of dissociative identity disorder is inaccurate, backwards, and damaging – an online petition to boycott the film amounted over 22,000 signatures, which was backed by mental health groups.

Crucially, the majority of films that portray mental illness involve men: ‘classic’ depictions of psychosis onscreen include Fight Club, A Single Man, and Psycho. We may draw our attention to Natalie Portman’s Oscar-winning performance in Black Swan, with experts diagnosing her character as paranoid schizophrenic; however, with its over-stylised direction, disorientating camera work, and averting use of horror tropes, the reality of the protagonists’ condition is lost amidst indulgent visuals.

Christine is ground-breaking in its refusal to mythologise its depressed protagonist. Rebecca Hall plays Christine Chubbuck, a depressed, anxiety ridden, and possibly bipolar news reporter in this real-life story of how she tragically committed suicide – live on air. She’s almost 30 and still living at home, constantly falling short of the unrealistic goals she sets herself, spiralling into a bout of depression triggered by shortfalls in her personal and professional life.

Where Black Swan works as an exercise in style over subject matter and A Single Man constantly paints its protagonist as a victim, here director Antonio Campos plays things straight: the 70s aesthetic is restrained and Christine is humanised, but never sentimentally – we empathise with a character that Hall is allowed to make unlikeable. The source of Christine’s disorder is never pinpointed; it is ambiguously created through Hall’s masterful performance. Unlike recent features such as Split, which locates the source of McAvoy’s disorder in childhood, Christine isn’t as ignorantly reductive.

1970s America is the film’s backdrop. The general air of paranoia as the US left the turmoil of the 60s is subtly expressed by flickers on TV screens, and mirror perfectly the escalating anxiety of Christine as we move towards the tragic climax. Christine sees a woman and a country on the verge of a nervous breakdown. The film’s cinematic release couldn’t be more timely: Trump’s election was immediately met with a wave of suicides across the country, particularly in the LGBTQIA community. It also offers a comparison to the Periscoping of suicides and suicide attempts on social media.

She isn’t a victim, a crass plot device, or a caricature; Christine avoids mythologizing its protagonist into a Sylvia Plath archetype, and instead paints a portrait of a talented and professional woman whose illness goes unacknowledged by her peers. Finally, we have a depiction of mental illness that is realistic and insightful.