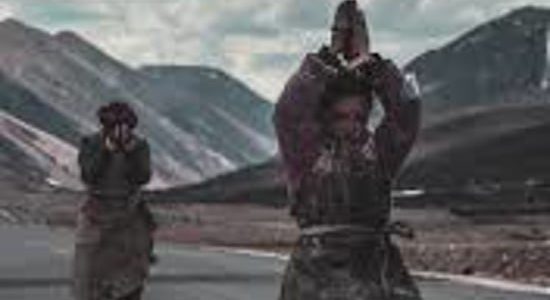 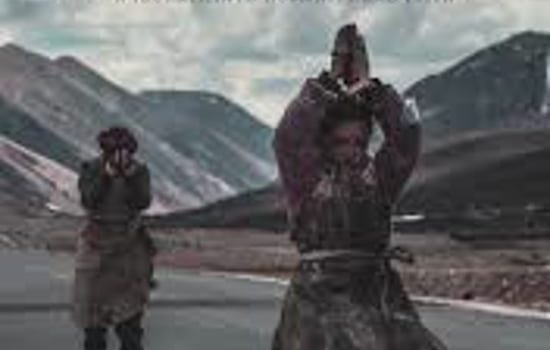 Winner of the Audience Award at the Chichester International Film Festival (2016) Directed by Zhang Yang and described as “a mesmerising study of faith...

Cinéfile are delighted to announce the online premiere in the UK and Ireland of Paths of the Soul – a film that was photographed over the course of an entire year, with non-professional actors and no script.  It captured the hearts and minds of Festival audiences in Chichester in 2016, going on to win the Audience Award.  It’s now available for audiences to enjoy from the comfort of home through Vimeo.

Directed by the internationally acclaimed filmmaker Zhang Yang it blurs the border between documentary and fiction, following a group of Tibetan villagers who leave their families and homes in the small village of Nyima to make a Buddhist “bowing pilgrimage”.

Though united in their remarkable devotion, each of the travellers embarks on the journey for very personal reasons. One traveller needs to expunge bad family karma, a butcher wants to cleanse animal bloodstains from his soul, another nearing his life’s end, hopes that the prostrations will break the chain of cause and effect determined by his life’s actions.

It’s not only audiences who have responded so positively to Paths of the Soul with the Hollywood Reporting calling it “A one of its kind journey for true believers… Nothing prepares the viewer for this sight.”

Paths of the Soul | King rinpoche

There’s never been a road movie quite like Paths of the Soul, an extraordinary chronicle of ordinary Tibetans undertaking a 1200-mile pilgrimage to Lhasa.  Much more than simply marathon trek this act of Buddhist devotion requires participants to prostrate themselves every few yards. This is a hypnotic journey into humanity and faith.