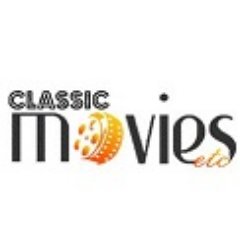 According to famous film director Sam Mendes, people love war films because they represent a very real, visceral, human experience. Classic war films have historically done well at the box office. By all standards, and for whatever reason, they are tremendously successful and everyone loves them. But which classic war movie DVDs should you buy if you want to start a collection? Here are some ideas:

Film lovers will be surprised to know that “The Expendables” (2010) is not the first to hold the title. But apart from the title, there are no similarities between this classic war movie DVD collectible and the modern versions. The classic focuses on a group of misfit soldiers trained into becoming an elite team. Risking their lives, they save American hostages in Cambodia.

Yes, the 2017 “Dunkirk” film written and directed by Christopher Nolan was not the first film to depict the evacuation of Dunkirk in World War II. The 1958 version stars Richard Attenborough, John Mills, and Bernard Lee. It was a critical and financial success—every film lover should definitely have a copy of this classic war movie DVD.

There are plenty more classic war movie DVDs that every film lover or war film buff should collect and watch. But where do you even find them? There are select license search and acquisition agencies that sell vintage films worth collecting. They also offer MMOD or Movie Manufactured on Demand. The best ones have decades of experience in supplying rare movies that can be played worldwide.