DEATH? THERE’S AN APP FOR THAT

IF YOU COULD FIND OUT EXACTLY WHEN YOU’RE GOING TO DIE… WOULD YOU WANT TO KNOW? 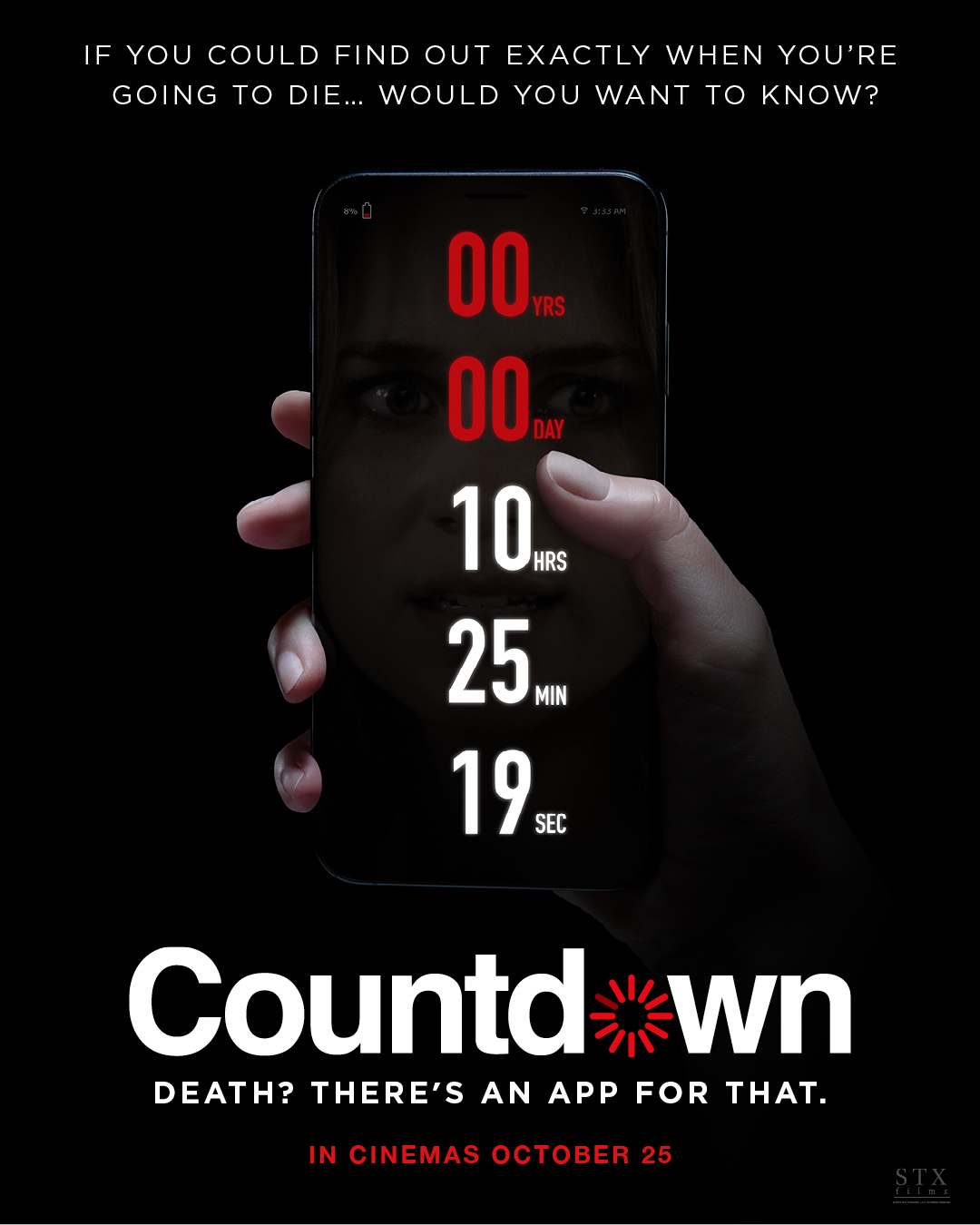 In COUNTDOWN, when a young nurse downloads an app that claims to predict exactly when a person is going to die, it tells her she only has three days to live. With time ticking away and a mysterious figure haunting her, she must find a way to save her life before time runs out. 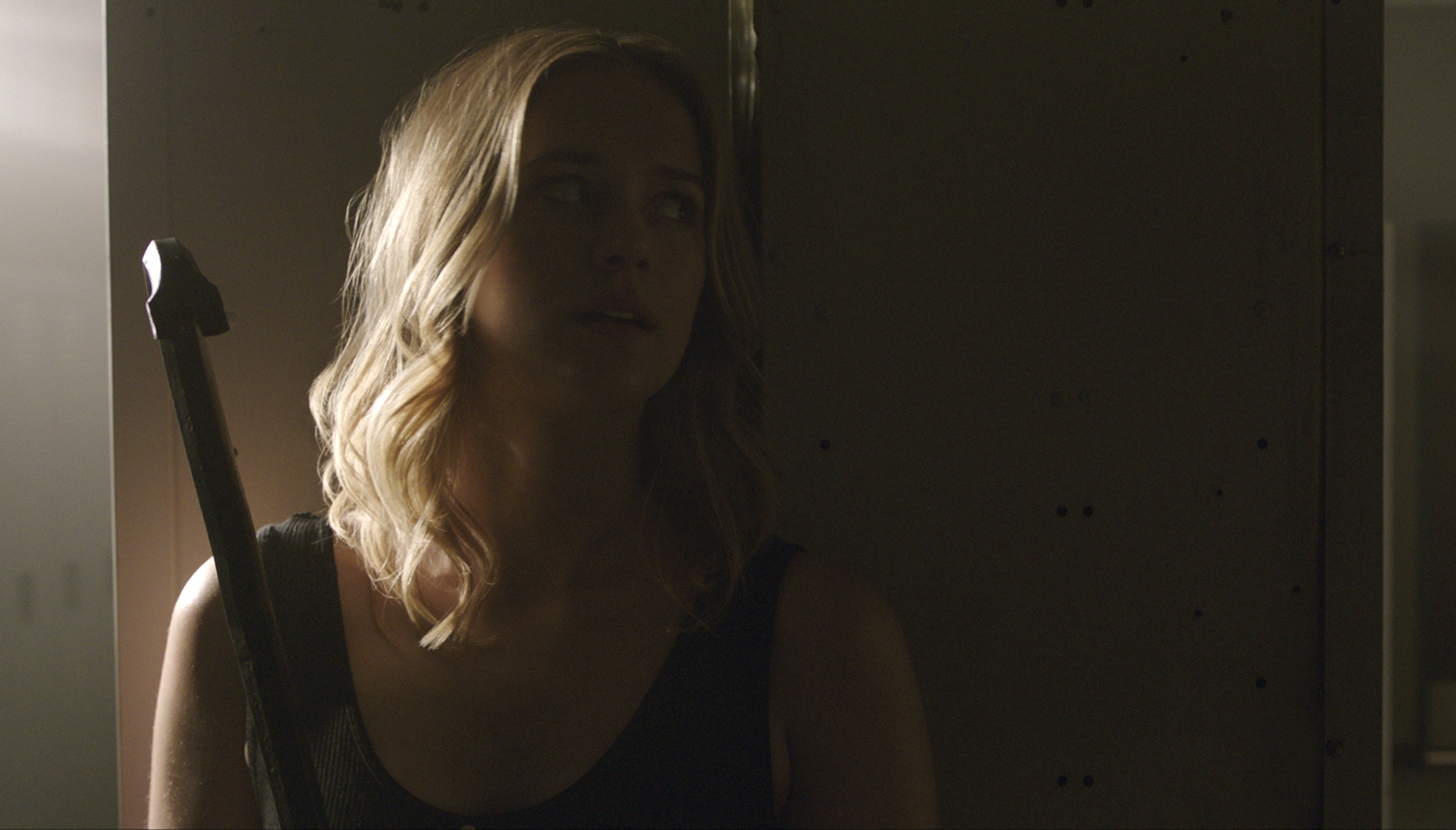 Following her star role in Netflix’s hugely successful YOU, Elizabeth Lail will be starring in this exciting new race-against-the-clock tech-horror.