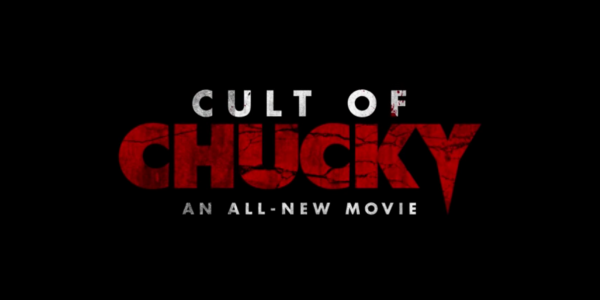 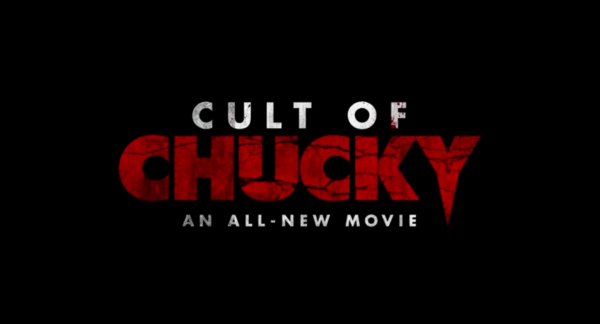 Some horror franchises never seem to die, and to usher in the 30th (yes, 30th anniversary) of Child’s Play and its devilish Good Guys doll Chucky,...

Some horror franchises never seem to die, and to usher in the 30th (yes, 30th anniversary) of Child’s Play and its devilish Good Guys doll Chucky, it looks like we’re not finished just yet. That’s because Cult of Chucky, the seventh film in the Child’s Play saga is on its way, with a teaser trailer arriving, along with a synopsis for the upcoming film.

In fairness, 2014’s Seed of Chucky was actually a solid return to form for the series after a rather dismal period of ridiculous storylines and even more questionable acting, and Cult looks to carry on that success in continuing off where its predecessor left us.

Confined to an asylum for the criminally insane for the past four years, Nica Pierce (Fiona Dourif) is erroneously convinced that she, not Chucky, murdered her entire family. But when her psychiatrist introduces a new therapeutic “tool” to facilitate his patients’ group sessions — an all-too-familiar “Good Guy” doll with an innocently smiling face — a string of grisly deaths begins to plague the asylum, and Nica starts to wonder if maybe she isn’t crazy after all. Andy Barclay (Alex Vincent), Chucky’s now-grown-up nemesis from the original Child’s Play, races to Nica’s aid. But to save her he’ll have to get past Tiffany (Oscar-nominee Jennifer Tilly), Chucky’s long-ago bride, who will do anything, no matter how deadly or depraved, to help her beloved devil doll.