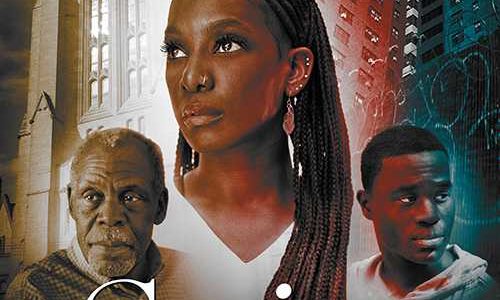 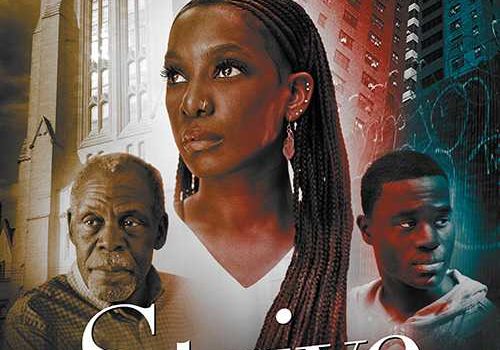 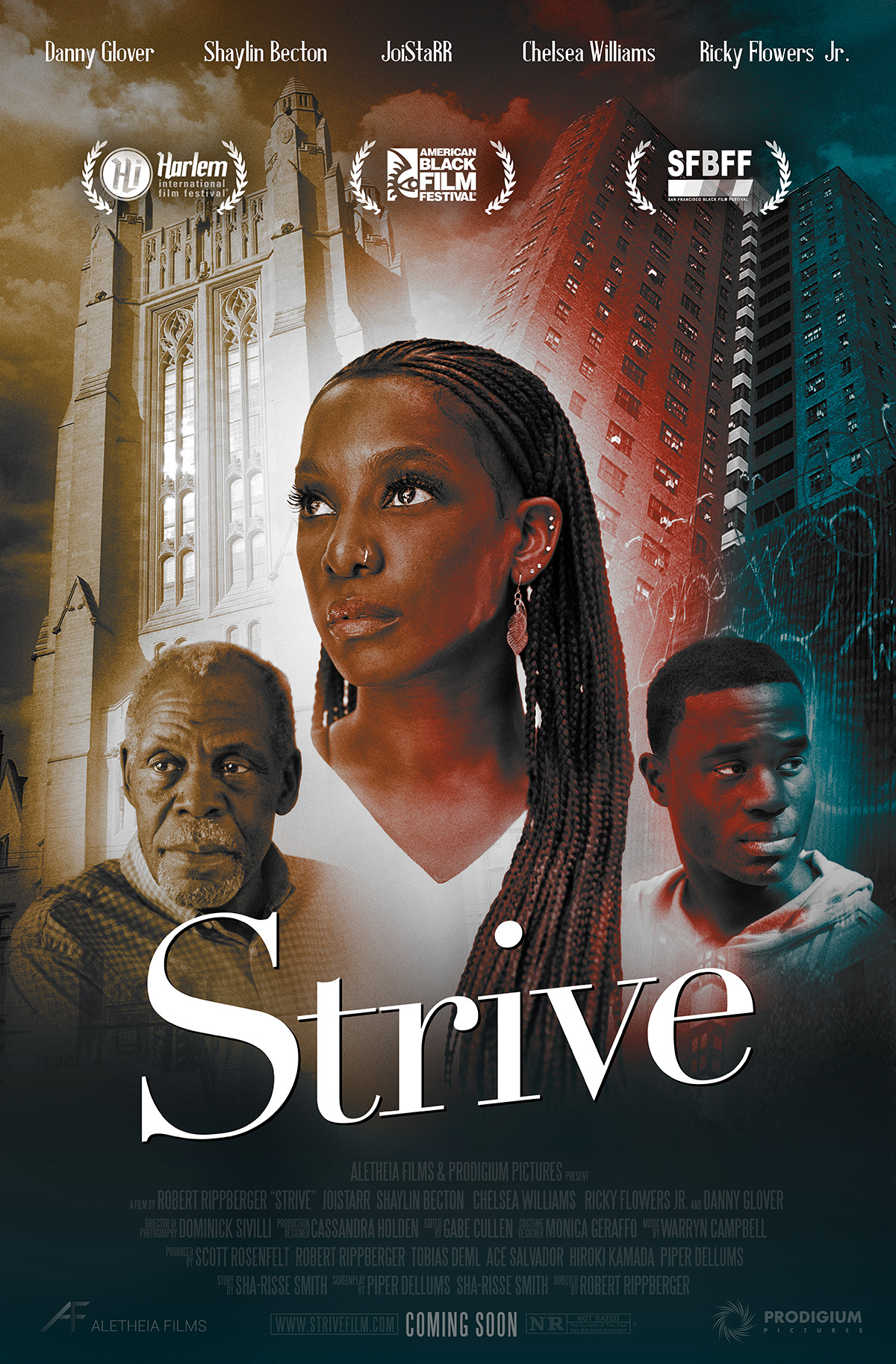 The film was written by Harlem-native Sha-Risse Smith along with Piper Dellums with music for the film composed by Warryn Campbell, the multi-Grammy-winning veteran Gospel and R&B producer.

‘Strive’ tells the story of Kalani Johnson (Joi Starr), a struggling high schooler who chases her dream of getting into Yale University all while facing the challenging life in the projects and streets of Harlem, New York. With no one but her college counselor Mr. Rose (Danny Glover) by her side, Kalani must push against the world holding her back.

Writer Sha-Risse Smith said, “I wish I had a film like this when I was going to boarding school. I want people to watch this and say, ‘if Kalani can do it, I can too.’ Kalani is the superhero on screen that I wish I was.”