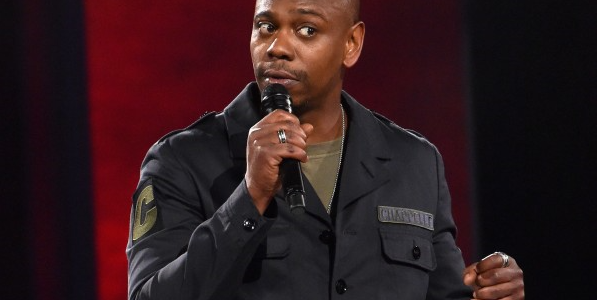 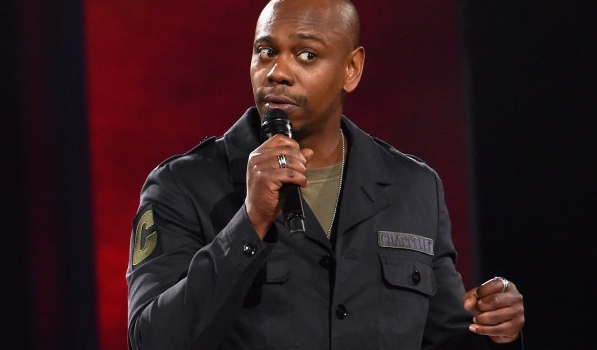 It’s been a decade since Dave Chappelle was last seen on the comedy circuit and doing what he does best. After turning down a...

It’s been a decade since Dave Chappelle was last seen on the comedy circuit and doing what he does best. After turning down a lucrative offer to continue the trail-blazing television treat that was The Chappelle Show, the comedian took to a life away from the limelight and it has taken an even more rewarding offer from Netflix to see him finally return to the stage in one hell of a comeback. Tasked by the streaming company to put together a series of one-hour specials in which he continues his run as one of the most candid and hilarious comedians of our generation, Dave Chappelle is well and truly back with his first two specials, The Age Of Spin from Los Angeles and Deep In The Heart Of Texas.

While The Age Of Spin certainly feels like the more reserved of the two, with subjects such as Dave’s four encounters with O.J. Simpson and Kevin Hart coming up in his routine, his venture to Texas feels like the more defined and risqué show, raising a whole host of topics such as ebola, the LGBTQ community and some hilarious stories regarding racism and his own family. Chappelle thrives on the fact that he is essentially given free reign to say whatever he feels and, depending on your feelings on such topics, he comes across as either massively offensive or absolute genius and hilarious in his delivery.

Of course, any show from Chappelle, whether it be these new Netflix specials or something such as the defining Killin’ Them Softly, is going to offend someone but ultimately the man has plied his trade and defined the comedy circuit in talking about these subjects so candidly. Many will not take too kindly to the manner of his discussion about the LGBTQ community but this is simply his way of showcasing his own unique style of comedy. Comedy is offensive, we cannot get away from this fact, but it is a way in which real issues can be highlighted with a pinch of salt, and no-one does it quite like Chappelle.

In a sense, these two shows give us a reminder of just how brilliant Chappelle really is, and how sorely missed he has really been. Essentially one of the greatest black stand-up comedians of our generation, Dave Chappelle possesses that special something when it comes to storytelling and delivering that killer punch line, and it’s ever-present in these two shows. Most notably in his Texas show, Dave has that unique talent of drawing you in with an in-depth story about his family per say, seeking your undivided attention to sell his story and then suddenly he’ll whammy you with an inappropriate delivery statement that comes out of nowhere. He serves this up plentiful times across these two shows and they are truly belly laugh generators to the highest degree. Whether a punch line about Bill Cosby or something of a sexual nature, few are able to deliver such curveballs as Chappelle.

Whether poking fun at his own moments of sexuality and embarrassment, channeling his African-American origins and tackling racism, or quite simply finding easy celebrity targets to gun down, Dave Chappelle is quintessentially a comedian of our age and it’s a godsend that he’s back. While many will find some of jokes close to the knuckle and rather indecent, there’s little to deny that he is a man who can hold a crowd, whether you’re in an arena or sitting in the comfort of your own home. Netflix have spent wisely in bringing the great man back to the stage and we cannot wait to see what he’s got up his sleeve next. Do we miss The Chappelle Show? A resounding Lil Jon-esque YEAHHHH, but in its absence we have something quite special in the man returning to what he does best.