David Walliams to host the 2020 Into Film Awards

– Annual Awards Celebrate Young Filmmaking Talent at Star-Studded Ceremony on 18th March –
Monday 13th January 2020: Leading education charity Into Film has today announced that the 2020 Into Film Awards will take place on 18 March at ODEON Luxe Leicester Square in London, and will be hosted by David Walliams OBE (Britain’s Got Talent, Little Britain). 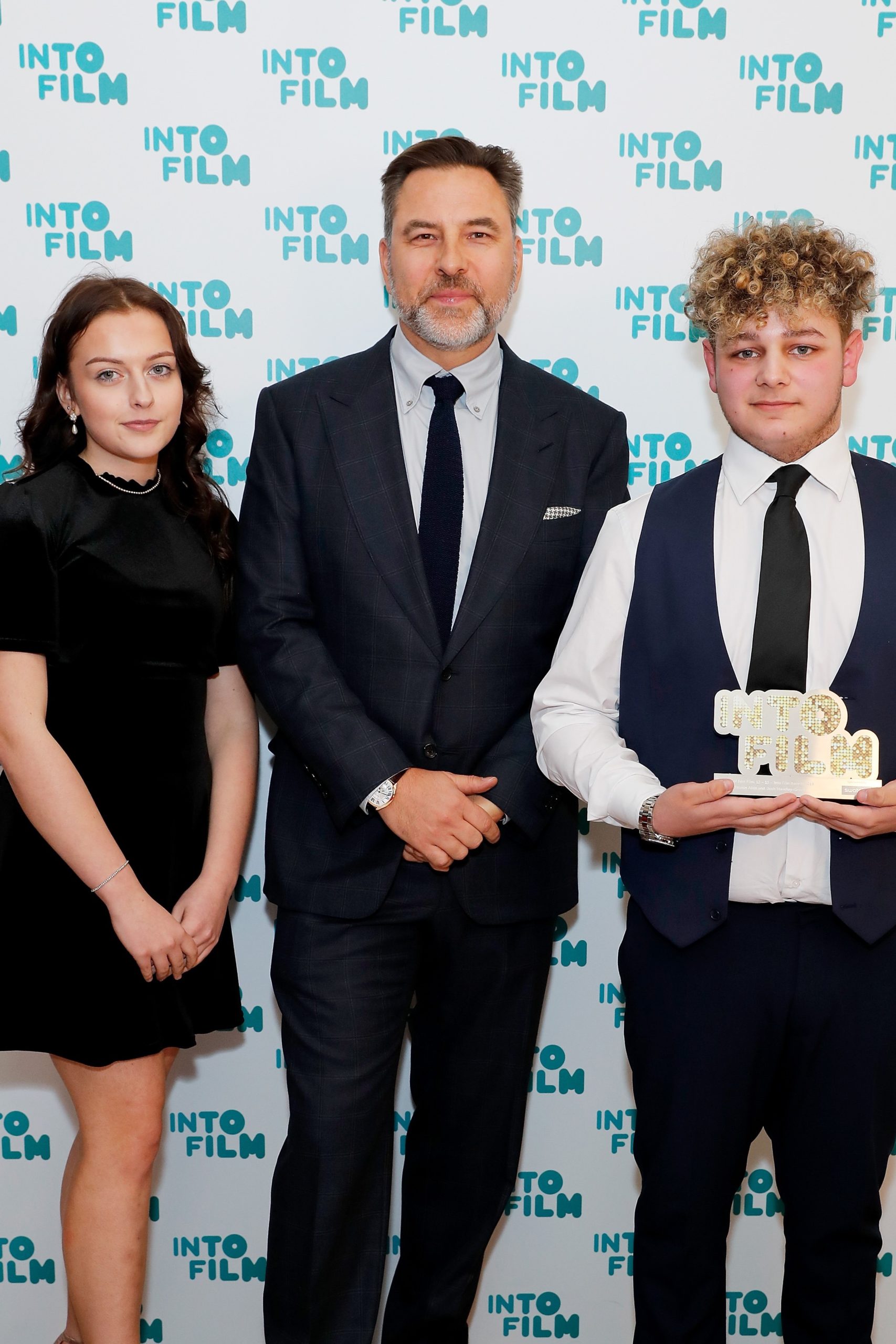 The Into Film Awards, now in its seventh year, celebrates young people’s creativity in film, showcasing and highlighting the wealth of tomorrow’s creative talent. Young people from across the UK whose short films and reviews have been nominated will be recognised at a star-studded ceremony, which has previously been attended by some of the biggest stars in the industry including Daniel Craig, Eddie Redmayne, Lily James, Luke Evans, Gemma Arterton, Charles Dance, Ruth Wilson, Bill Nighy, Simon Pegg, Martin Freeman and Naomie Harris.

Walliams takes up the reins to host this year’s ceremony after being inspired by the wealth of young talent when attending last year’s Awards as a guest presenter. The popular actor, author and talent judge commented;
“I love the Into Film Awards because it gives the opportunity to young people, from all kinds of backgrounds, to be a part of the film industry. As an actor, these young people are the future, and you want them to give you a job one day!  Anything that encourages creativity is important, we have an amazing film industry in this country which is often ignored by politicians and we need to support it. Into Film is an amazing charity.”

Encouraging children and young people aged 5-19 from all backgrounds and with all abilities to get involved, the Into Film Awards set out to discover and honour the most talented and innovative young filmmakers, reviewers and Into Film Clubs, as well as recgonising the dedication of educators who use film as an educational tool.

The nominees will be recognised across 11 categories in different age groups, including Best Film, Documentary, Animated Film, Reviewer of the Year, Teacher of the Year, Into Film Club of the Year, Audience Choice Award and Ones To Watch, which will be announced on January 22. Winners will be presented with their Awards by stars of the film industry.

The Into Film Awards are a key highlight in the year-round educational activity offered by charity Into Film, which provides educational resources and exclusive activities to schools and colleges in the UK.
The Awards are championed by Bond producer Barbara Broccoli, who is an Into Film Trustee, and the charity counts Eddie Redmayne, Sir Kenneth Branagh, Naomie Harris and Michael Sheen among its longstanding ambassadors.

The Into Film Awards are sponsored by the UK film industry and supported by the BFI with National Lottery funding.