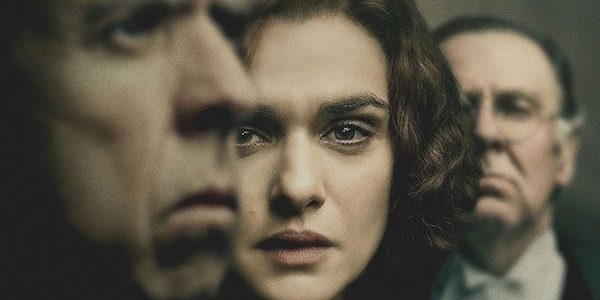 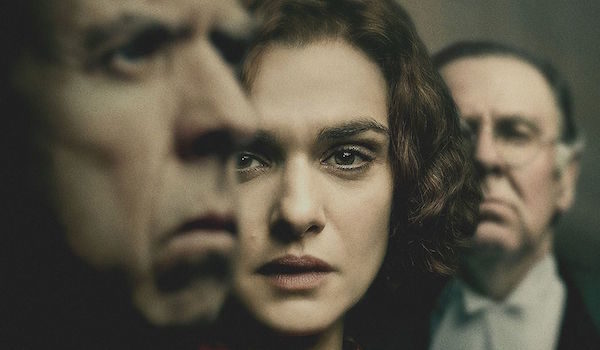 There is something most timely about Denial – the biographical legal drama which fights for the historical truth of the Holocaust – in that it argues against something most of us are confronted with on a daily basis: falsified information. Our newsreels and timelines are laden with conflicting, unreliable stories which lead some of us to outright object, and others to play ignorant. We might label such as “alternative facts”, but ultimately words are designed carry value and purpose respectively.

Directed by Mick Jackson, and starring Rachel Weisz, Timothy Spall, and Tom Wilkinson, Denial is a true-to-life drama about the consequences of words, and how their alteration can have a significant impact upon their validity. In 1996, disgraced British historian and Holocaust-denier David Irving (Spall) sues Jewish-American professor and Holocaust scholar Deborah Lipstadt (Weisz) following the publication of her latest textbook which slams him for his views, in which he believes she is aiming to ruin his professional reputation by labelling him as Anti-Semitic.

This starts a lengthy, and emotionally draining process which forces Lipstadt to move to London and undergo an arduous legal battle in which she must defend and indeed prove the existence of the Holocaust. Her legal council is made up of Wilkinson’s head solicitor Richard Rampton, team leader Anthony Julius (Andrew Scott), and a gaggle of fellow barristers who assist her fight and burrow deep into the sprawling paper trail of documents, photographs, illustrations, and recollections of the hallowed ground in which Adolf Hitler and the Nazis exterminated millions of Jewish people.

Denial channels an undeniably poignant and compelling narrative strand, which even the most hardened of viewers will struggle to shake, and it musters such an emotional connectivity through characterisation, as opposed to scarring imagery. David Hare’s chewy screenplay poses a number of potent moral questions which provide quality food for thought during, and indeed after the film has concluded. Jackson – who hasn’t directed a theatrical release since 1997, focusing on television movies instead – is unfortunately the film’s weakest link. Nothing about Denial feels remotely cinematic, as he forgets to transport past skills of the silver screen and realises this picture with the same intent as the small screen. It has a distinct televisual quality; something you’d likely catch at 4pm on ITV3 one Sunday afternoon. That isn’t to say the film as a whole is poor, but it lacks a visual edge that many fellow courtroom dramas deliver in spades.

However, a number of sequences throughout benefit from sharp photography thanks to DP Haris Zamabarloukos who worked on Marvel Studios’ Thor (2011) and last year’s brilliant Eye in the Sky. When Lipstadt and Rampton visit Auschwitz for legal research, his intimate yet haunting lens echoes of the ghosts of yesteryear. In the chilly frost lies a painful history, and paired with Howard Shore’s tenderly composed score, makes for a quietly moving encounter. Performances are impressive across the board, with Weisz and Spall spitting impressively acidic warring words throughout, and a brief appearance from Mark Gatiss is also strong, but the film’s core players are Wilkinson and Scott. Together the legal duo transcend the comfortable material to new and dramatic heights. Watching head solicitor Rampton verbally shred the ghastly Irving to academic smithereens is ludicrously satisfying indeed.

Jackson’s BAFTA-nominated film is perhaps a little too keen to be considered for awards attention. It follows a traditional, by-the-numbers formula, and concludes in the exact manner in which you predict, but the journey we embark on is an engrossing and thought-provoking one nonetheless. Denial is an excellent showcase for high-calibre British performance, and recollects this great historical scandal with clarity and sensitivity.