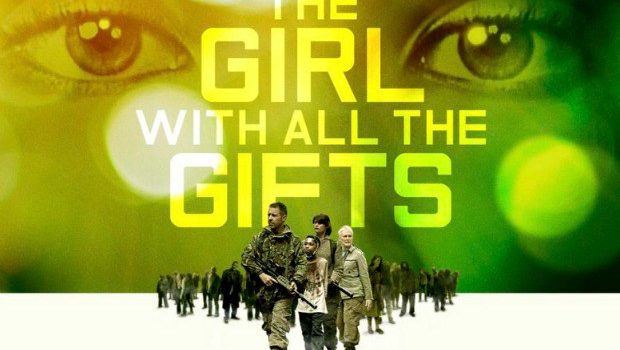 Details For The Girl With All The Gifts Home Entertainment Release

Warner Bros. Home Entertainment have revealed details for the upcoming home entertainment release for the thought provoking zombie horror/thriller – The Girl With All...

Warner Bros. Home Entertainment have revealed details for the upcoming home entertainment release for the thought provoking zombie horror/thriller – The Girl With All The Gifts, which is due for release on Blu-ray and DVD on the 23rd January, with the digital download available from 16th January.

Helmed by Colm McCarthy (Sherlock, Peaky Blinders), the British film, set in a post-Apocalyptic near future, received a plethora of glowing and positive reviews from critics, with some citing it as the finest zombie film since Danny Boyle’s 28 Days Later.

Special features on the physical releases include a behind the scenes featurette, on both DVD & Blu-ray formats. Whilst the Blu-ray additionally includes interviews with the cast and filmmaker.

Based on the bestselling novel by M. R. Carey, The Girl With All The Gifts sees humanity has been all but destroyed by a fungal disease that eradicates free will and turns its victims into flesh eating ‘hungries’. Only a small group of children seem immune to its effects – But one little girl, Melanie, stands out from the rest. The film stars Gemma Arterton, Glenn Close, Paddy Considine and Sennia Nanua

The Girl With All The Gifts is available to own on DVD and Blu-ray from 23rd January and on Digital Download from 16th January.