Be Our Guest and feast your eyes on these simply ravishing new Beauty and the Beast character posters!

As we near ever closer to the hugely-anticipated release of Walt Disney Pictures’ live-action adaptation of Beauty and the Beast, the ravishing marketing outputs are arriving thick and fast. Courtesy of the House of Mouse today, we have a simply gorgeous assortment of brand new character posters to showcase, which feature every core member of the huge ensemble cast in their respective roles.

Directed by Bill Condon, and starring Emma Watson as Belle, and Dan Stevens as the Beast, the remainder of the cast us rounded by the likes of Ewan McGregor, Luke Evans, Josh Gad, Kevin Kline, Stanley Tucci, Ian McKellan, Emma Thompson, and Gugu Mbatha-Raw. Check out the exquisite new posters right here. 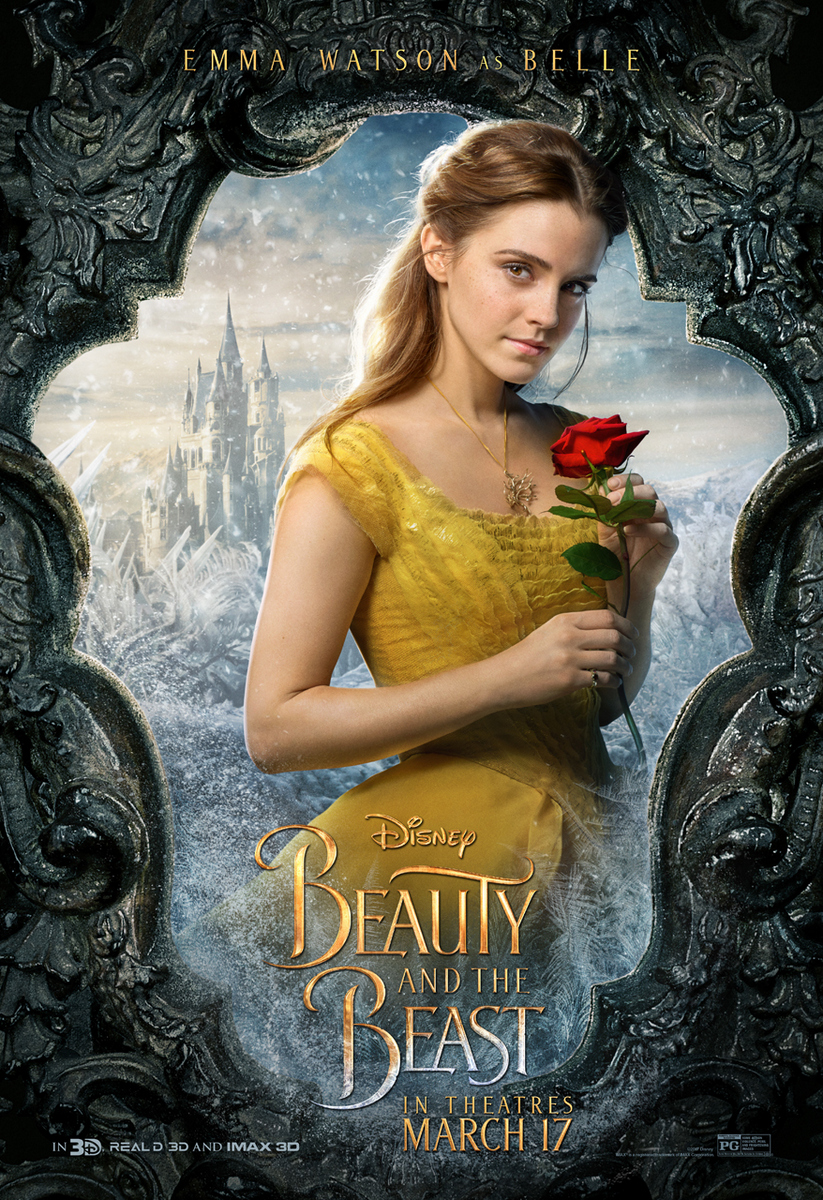 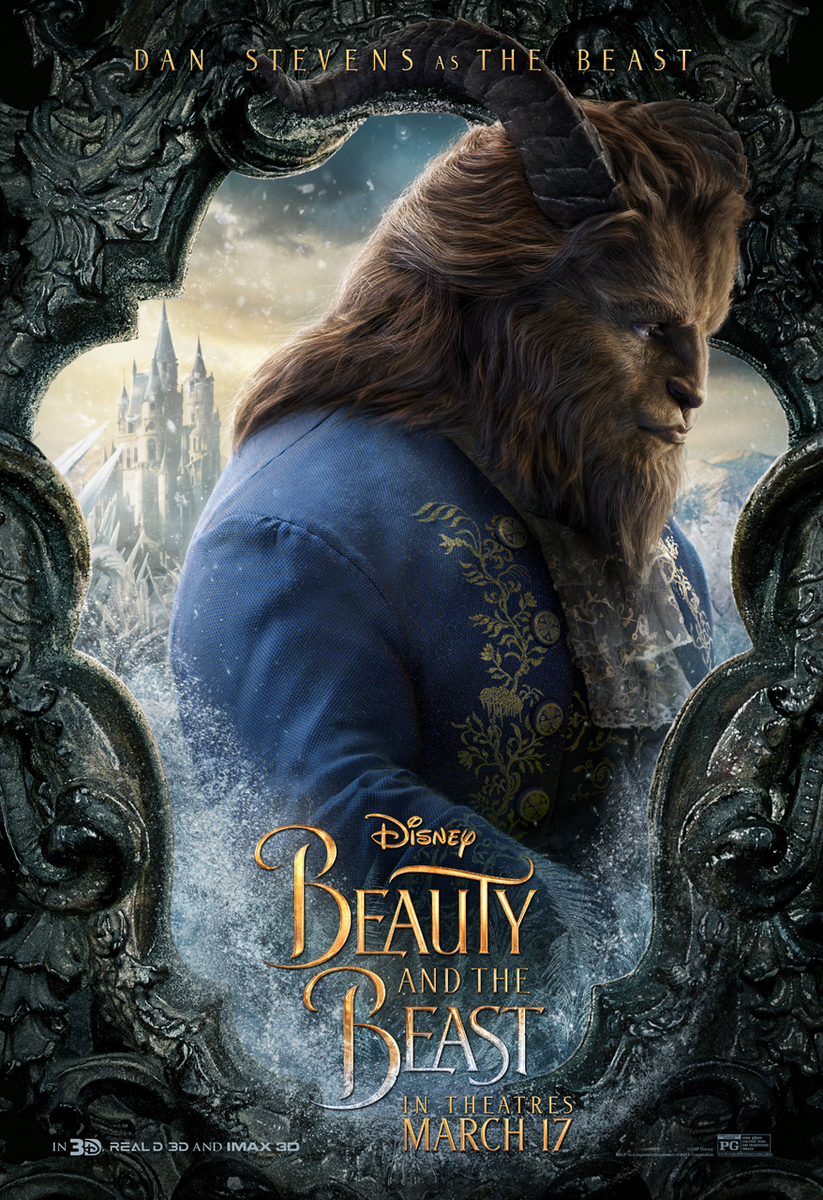 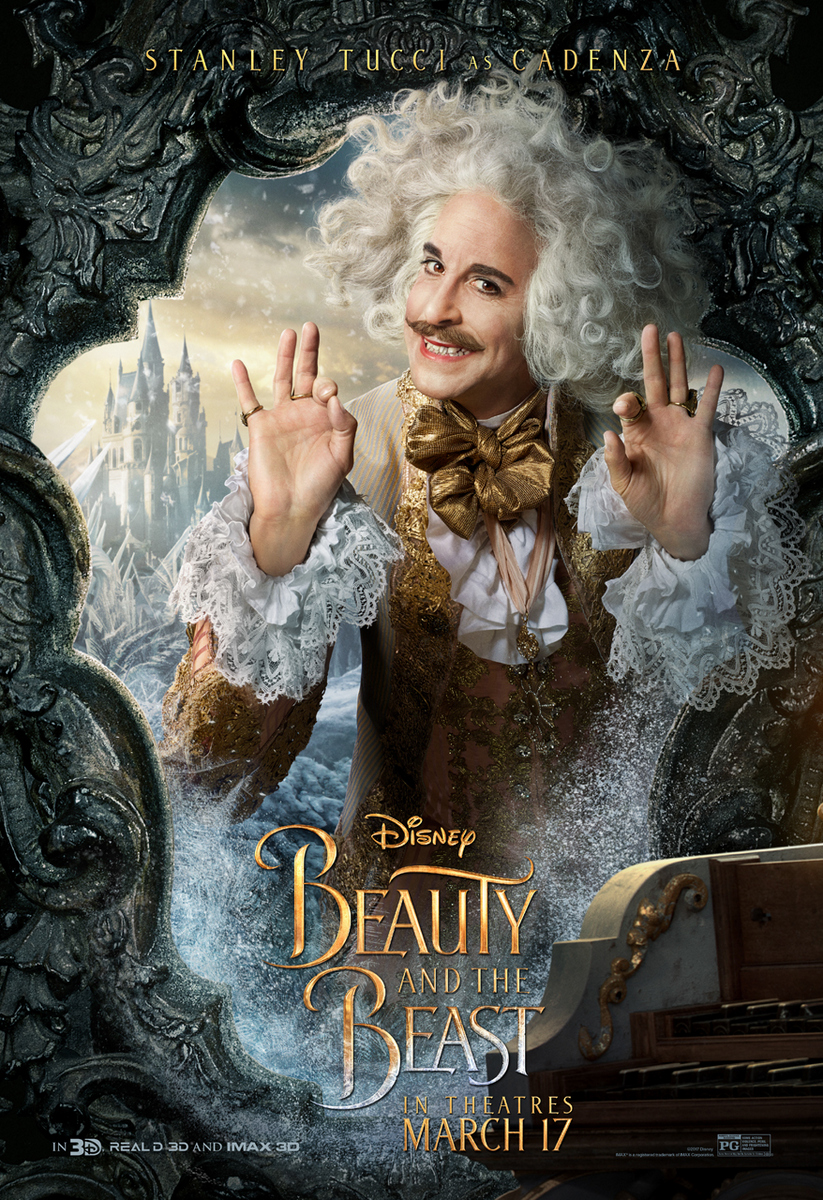 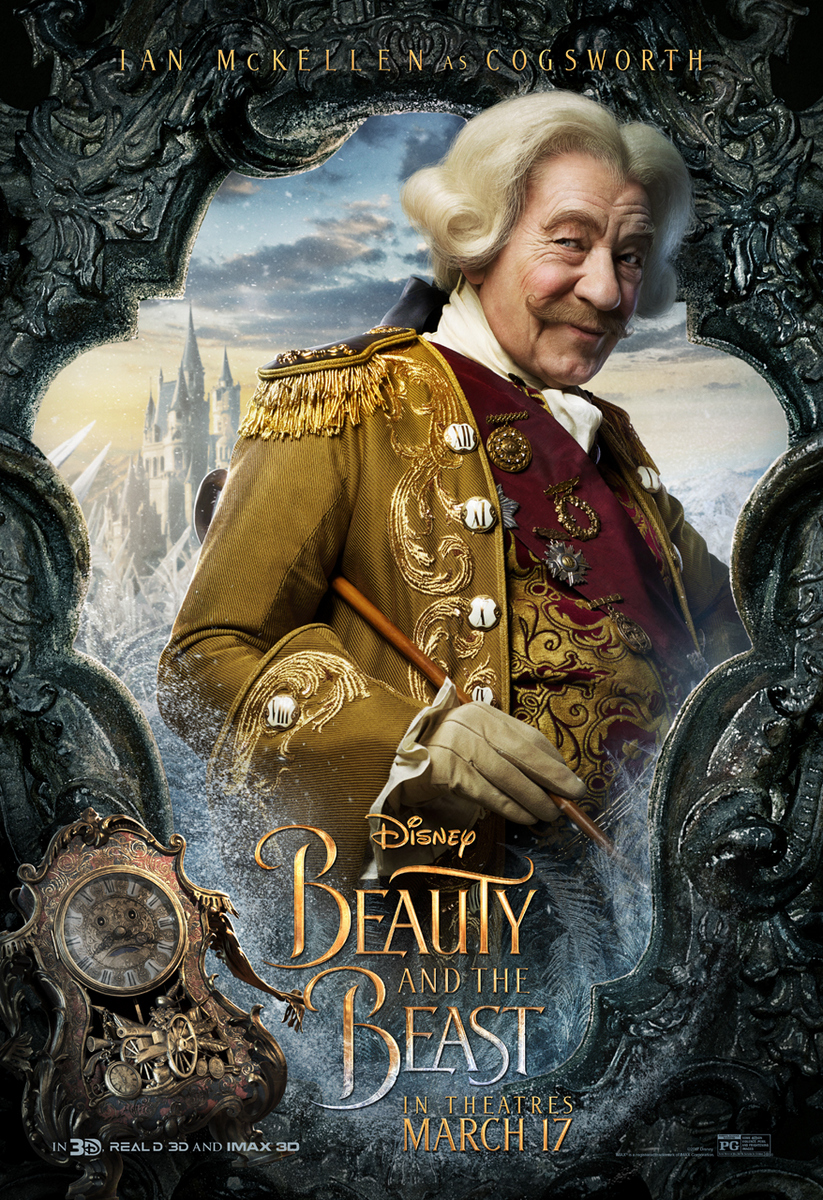 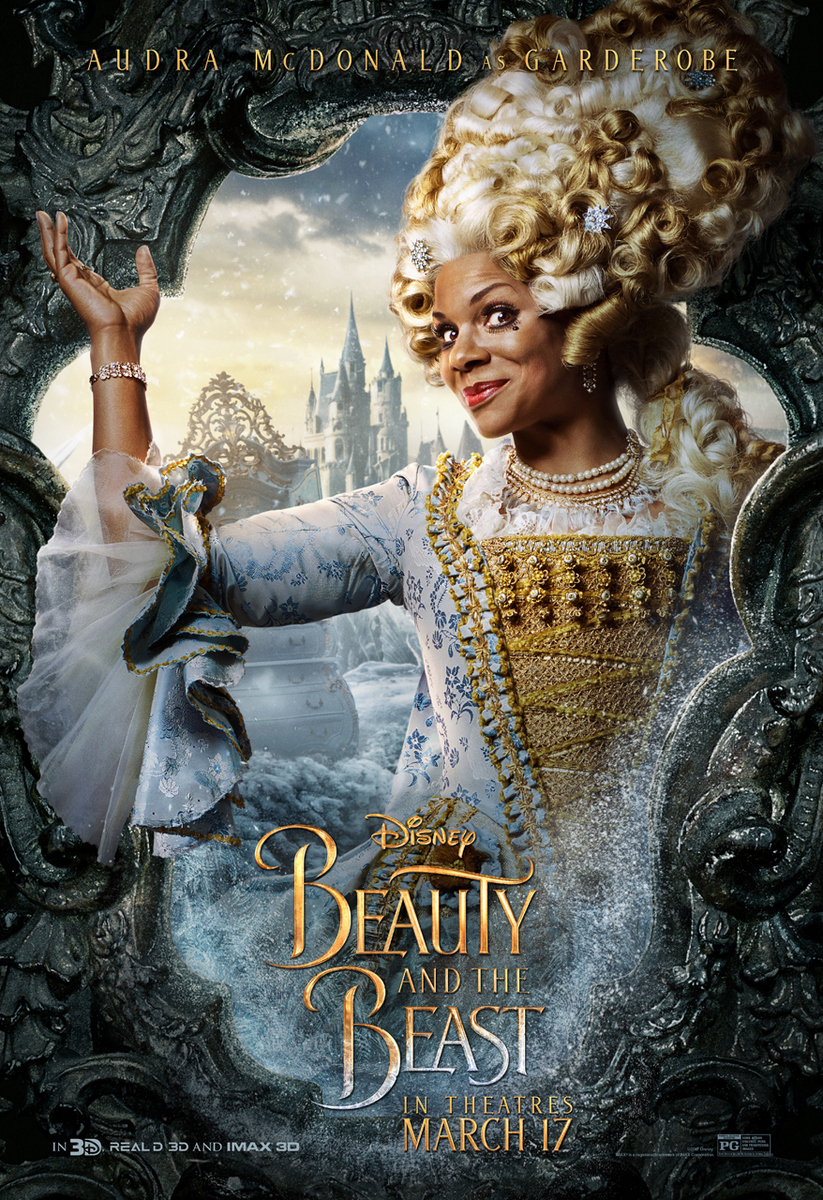 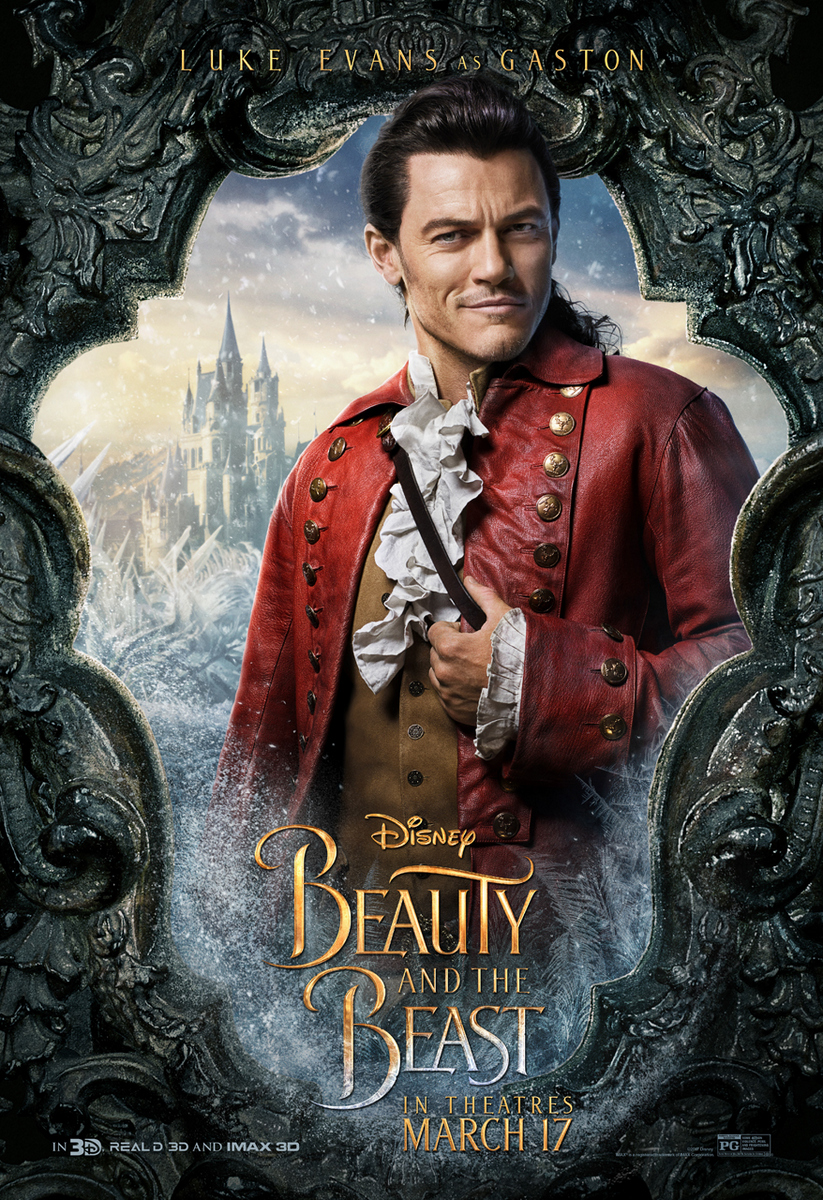 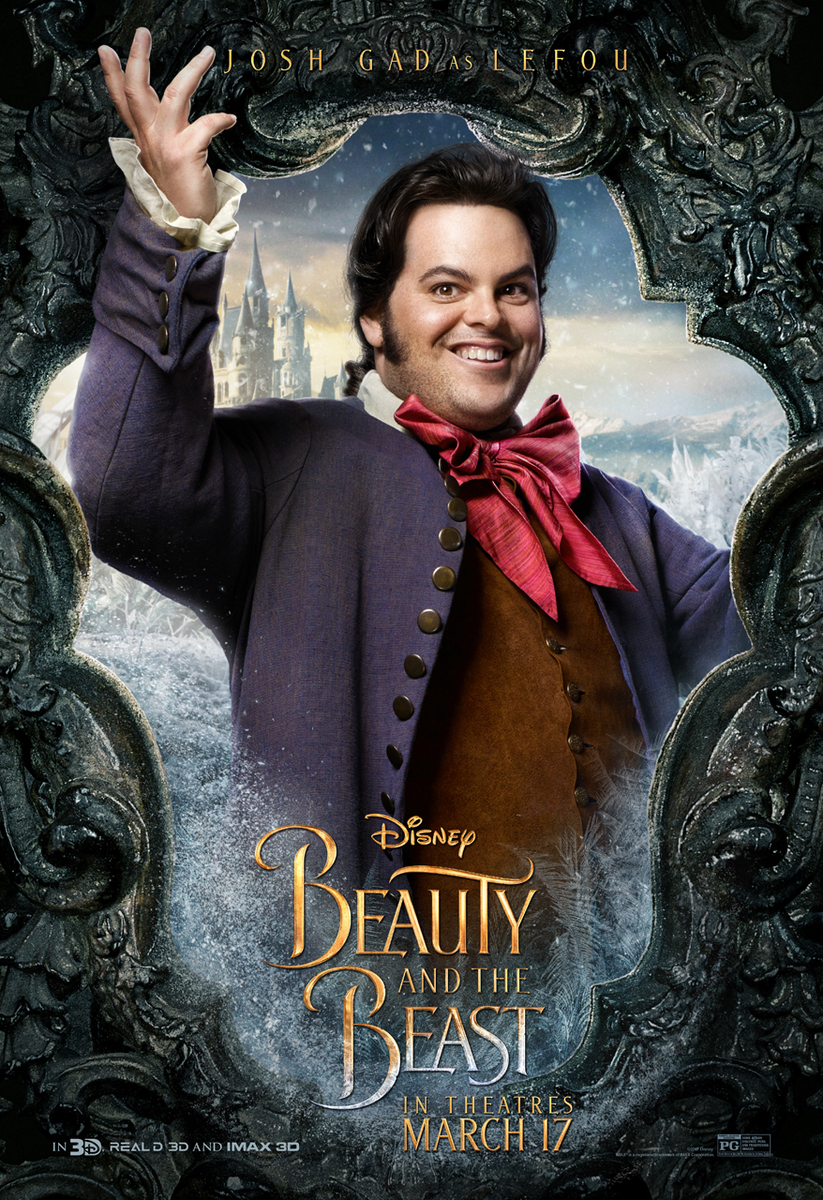 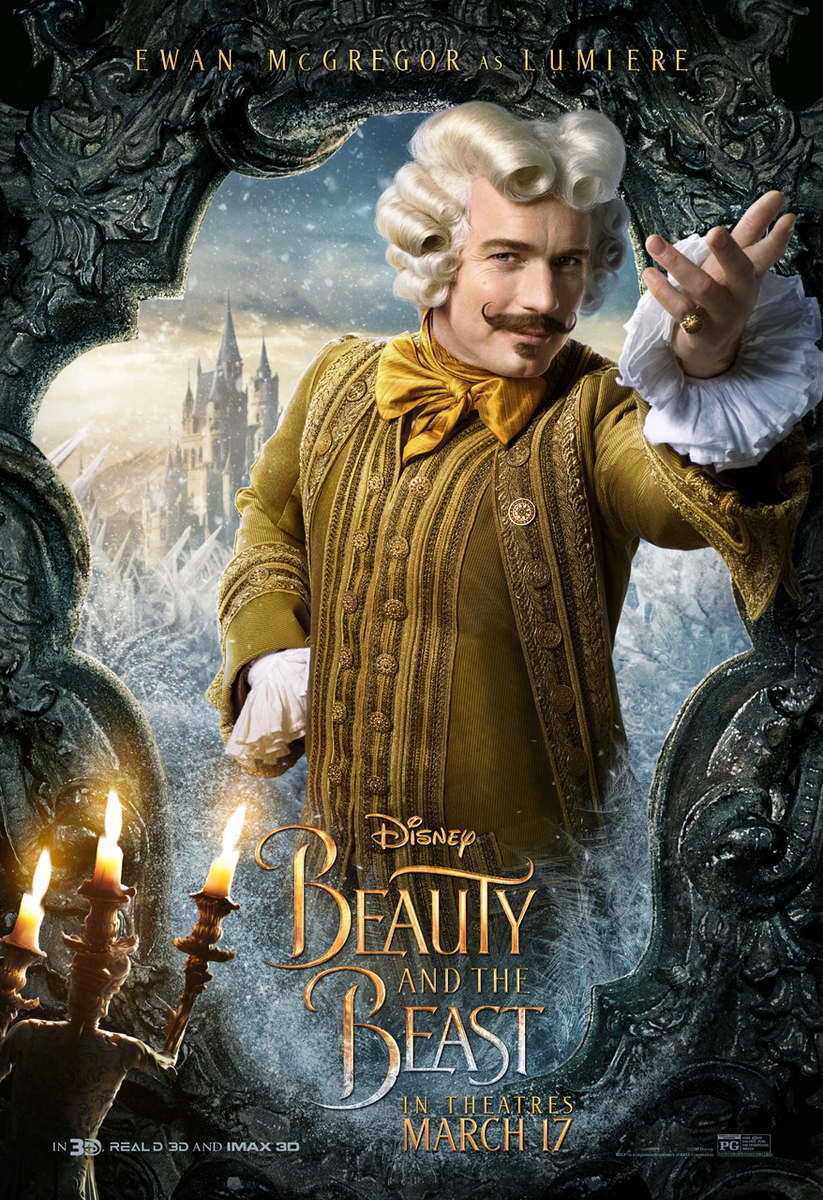 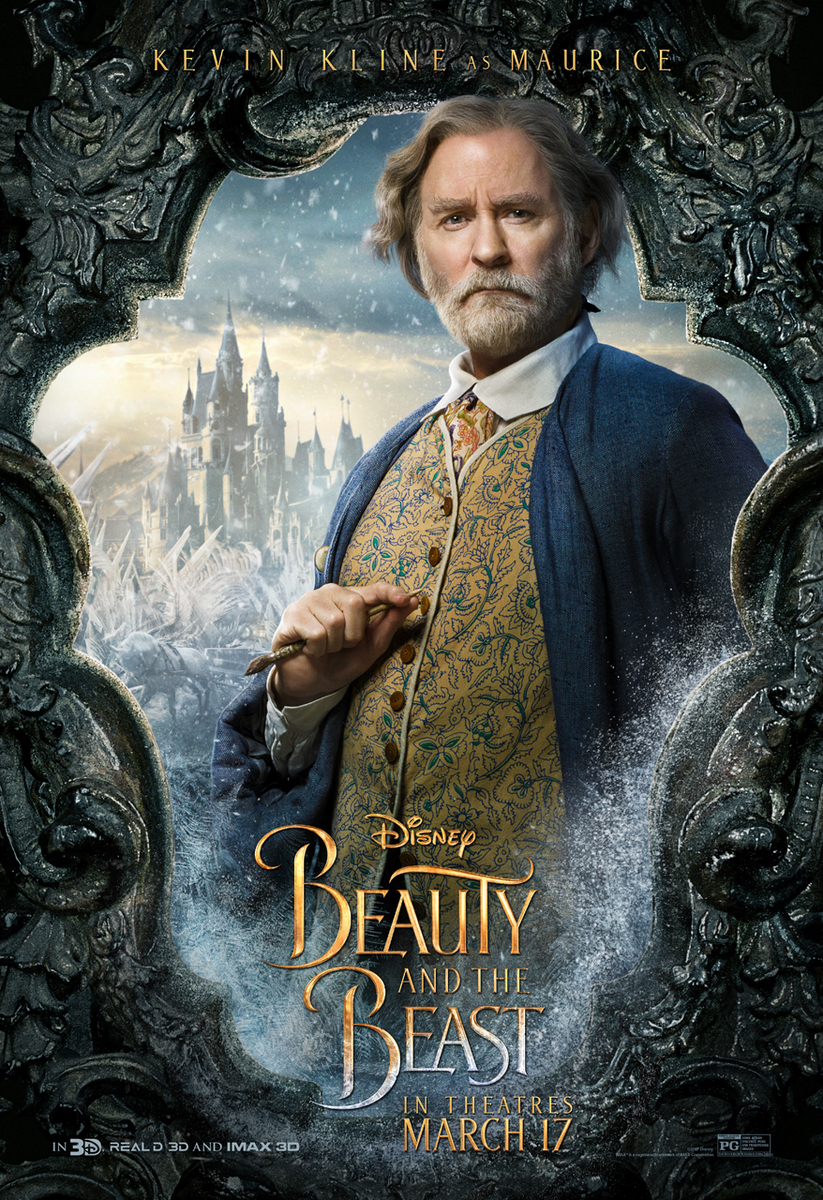 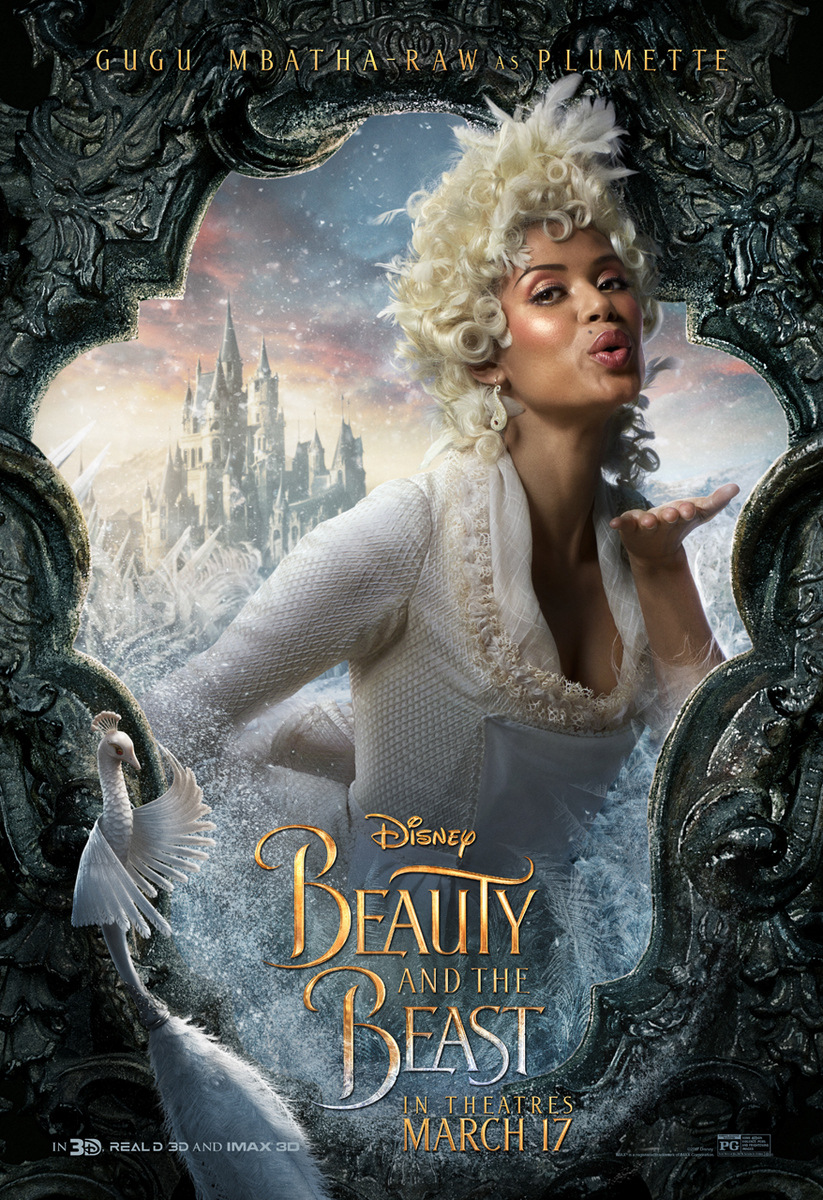 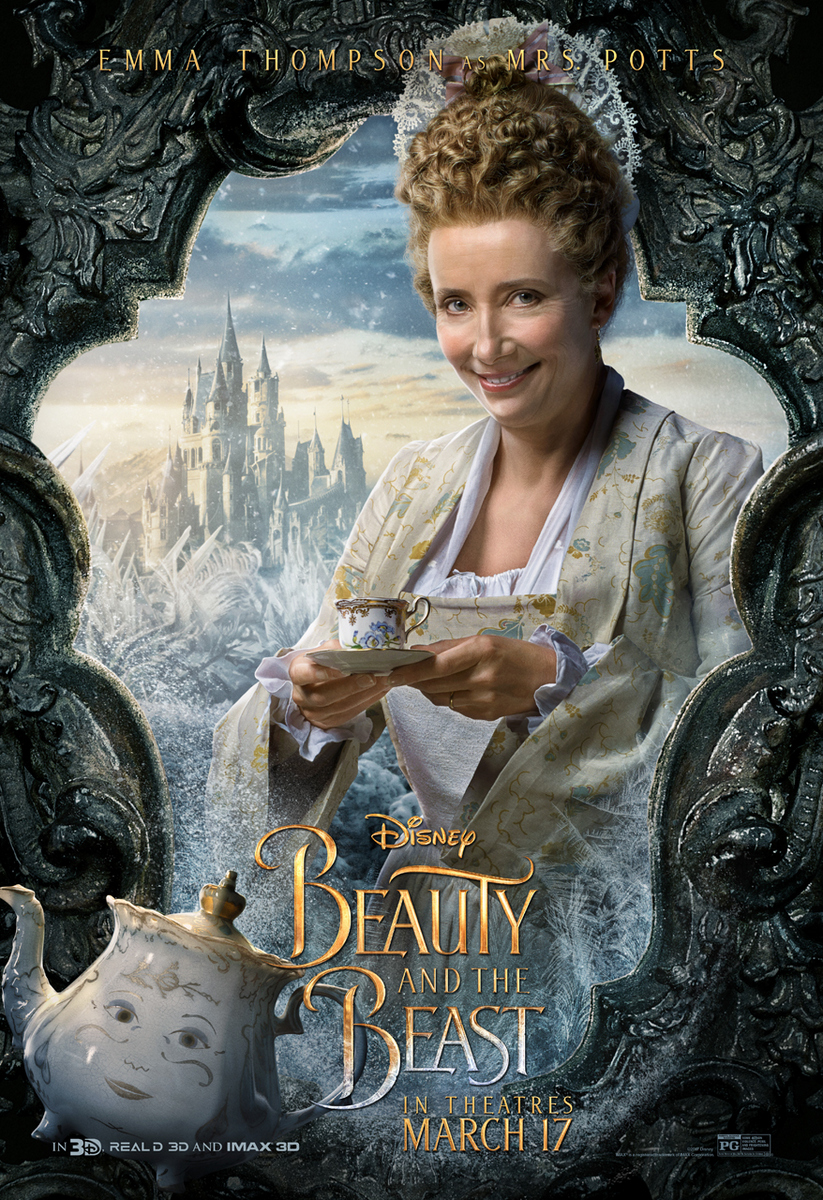 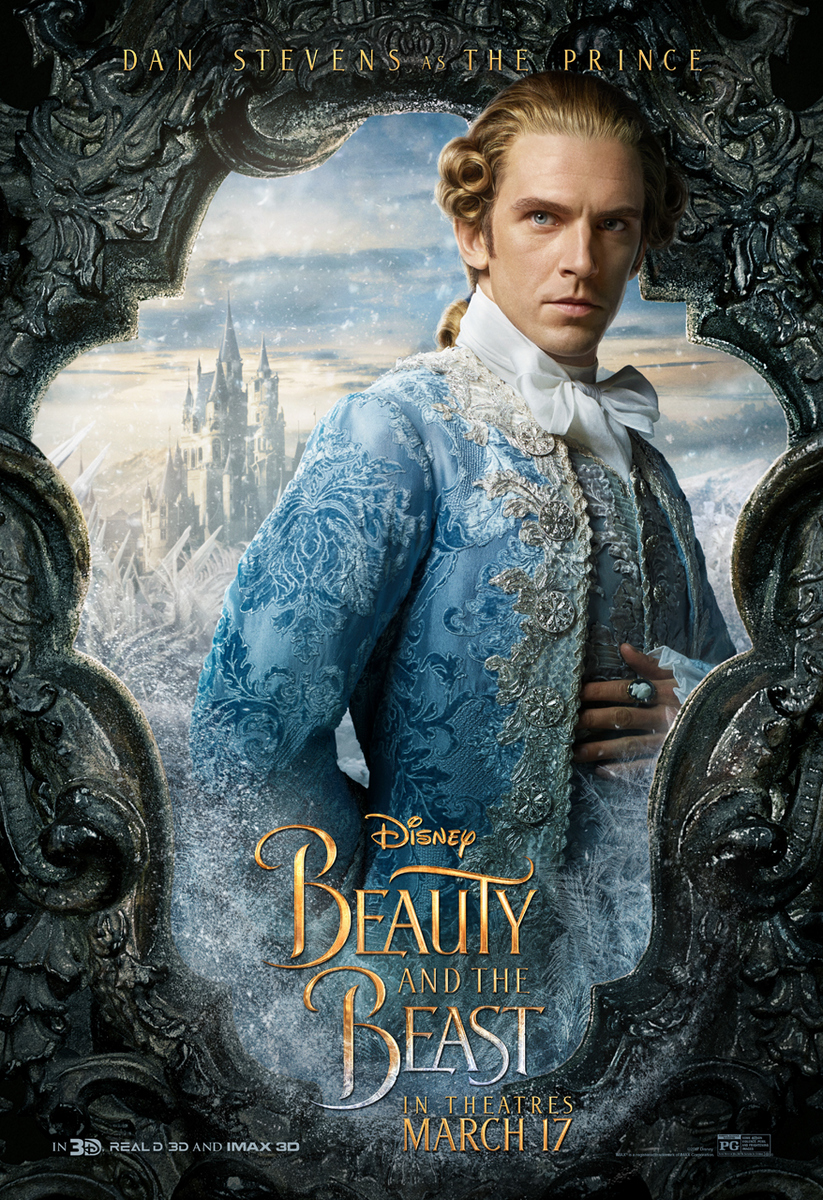 Disney’s “Beauty and the Beast” is a live-action re-telling of the studio’s animated classic which refashions the classic characters from the tale as old as time for a contemporary audience, staying true to the original music while updating the score with several new songs. “Beauty and the Beast” is the fantastic journey of Belle, a bright, beautiful and independent young woman who is taken prisoner by a beast in his castle. Despite her fears, she befriends the castle’s enchanted staff and learns to look beyond the Beast’s hideous exterior and realise the kind heart and soul of the true Prince within.