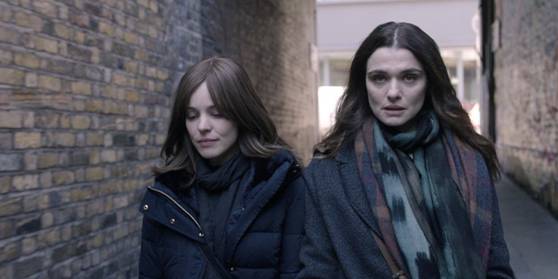 DISOBEDIENCE will be released in cinemas in the UK on 30 November by Curzon Artificial Eye.

DISOBEDIENCE stars Academy Award winner Rachel Weisz (The Lobster, The Constant Gardener) who stars alongside Rachel McAdams (The Notebook, Spotlight) and Alessandro Nivola (American Hustle, and currently shooting an adaptation of the acclaimed play Chimerica).  The film is based on an early novel by Naomi Alderman, whose most recent work, The Power, won the 2017 Bailey’s Women’s Prize for Fiction, and was adapted for the screen by playwright Rebecca Lenkiewicz (Ida, and the forthcoming Colette).

The film follows Ronit Khruska (Rachel Weisz) who returns to her Orthodox Jewish community in North London after the death of her rabbi father and stirs up controversy when she shows an interest in an old childhood friend Esti Kuperman (Rachel McAdams).