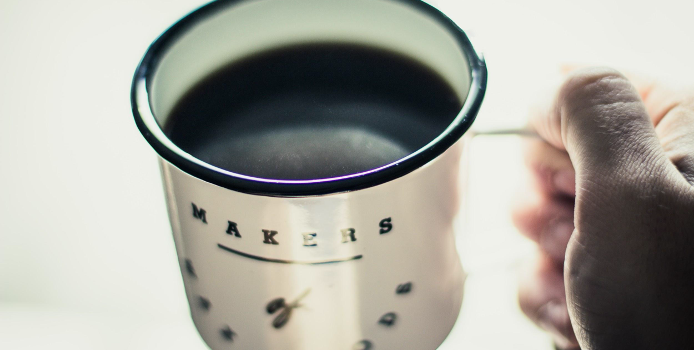 Do Esports And Caffeine Get Along?

Introduction Energy and other caffeinated drinks are often associated with esports. There are even leagues named after brands such as Mountain Dew. Among athletes,...

Energy and other caffeinated drinks are often associated with esports. There are even leagues named after brands such as Mountain Dew. Among athletes, caffeine is well-known for enhancing performance, along with equipment like the most powerful gaming laptop. But have you ever questioned the effectiveness of caffeine for esports players?

Although caffeine might not work all that well for individuals who have a high tolerance for it, it’s psychoactive properties make it great for some gamers. If you’re a gamer, you know that esports require the utmost attention. Understandably, that’s why some gamers rely on caffeine to boost their gaming. An interesting fact is the increasing amount of gamer products that are marketed as reaction and performance enhancers. This is a testament to the lengths that people are willing to go to for their favorite game. So, what is a little bit of caffeine?

The effect of caffeine on your mind and body

Long-time caffeine users have increased tolerance because the brain begins making more adenosine receptors, resulting in more caffeine needed to experience the same level of “awakeness”. If they stop using caffeine, more adenosine is needed to compensate for the lack of caffeine. This withdrawal effect results in them feeling groggy and tired.

When it comes to the body, adrenaline production is stimulated by caffeine intake. Adrenaline increases heart rate and blood flow, preparing an individual for emergency response. That explains why caffeine is so attractive to some gamers.

By now you should have come to the conclusion that caffeine is addictive. Another way that allows caffeine to be addictive is through the manipulation of dopamine levels. Dopamine is a hormone associated with pleasure. By preventing its reabsorption, caffeine increases the level of dopamine in your body. This gives caffeine its addictive quality.

Caffeine is lethal if you consume your weight (in kg) multiplied by 150mg worth of caffeine at once. That’s about 65 cups of coffee consumed in one go. For better or worse, you will experience mental complications such as psychosis long before you even come close to the lethal dosage.

Simultaneously drinking lots of energy drinks can cause significant problems that require medical attention in the emergency room. There have been cases of people drinking too much energy drinks too quickly, causing heart failure and death.

Basically, don’t consume too much caffeine! 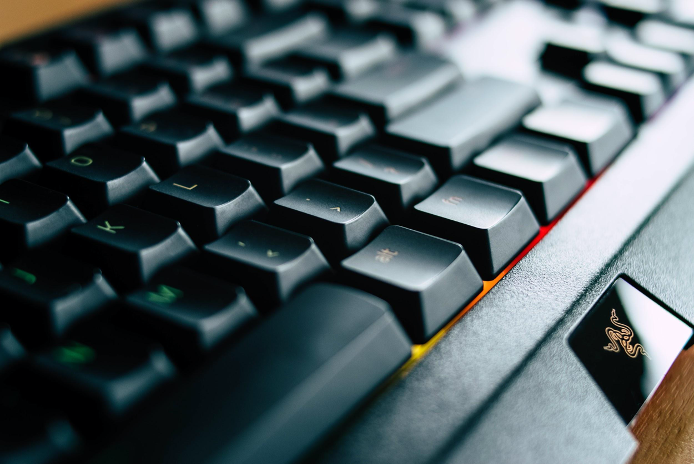 Decades of research still hasn’t given us a clear picture of the benefits of caffeine. What we do know is that caffeine makes us jumpy and anxious and too much can deteriorate mental awareness and activity.

Once you’ve crossed a certain threshold for tolerance to caffeine, you’re really only using caffeine to get back to normal levels of functioning. Essentially, you would be creating a problem because you gain pleasure from its remedy.

That said, responses to caffeine varies. While some gamers can’t game without it, others experience harmful symptoms like an irregular heartbeat. So if you fall under the latter category, now is the time to quit caffeine. It might not be easy at first but your performance will be restored, and even surpass your previous standard.

As it differs for each individual, experimenting is your best bet. For experienced professional gamers, there is no better time than now to ask yourself whether your caffeine intake has been holding you back.

Caffeine clearly has a debilitating effect on some; even more so on individuals whose anxiety is triggered by the substance. Coupled with the effects of the adrenaline system, caffeine-induced anxiety is not a matter to be overlooked.

There are stories of competitive gamers who experienced their virgin panic attack right on the stage. Expectedly, such conditions cost gamers their title and continue to disrupt their life off stage.

Preventive measures for mental and physical health issues should be taken as soon as possible. After all, it is not just your life that you’re insuring but also a potential lifelong career.

Anxiety, digestive problems, sleep disorders, fatigue, and high blood pressure are some of the aftereffects of caffeine, to name a few. These side effects are not beneficial to anyone, much less for a gamer trying to make a name for himself/herself in the competitive leagues.

How can I stop overusing caffeine?

If you’re someone who can give up caffeine easily, that’s great for you. But if you find it nearly impossible to get off caffeine even with all the willpower you gathered, then perhaps consider the supplement L-theanine.

L-theanine works best when consumed with caffeine. Ironic? Yes. However, what L-theanine does is essentially enhance the good and minimize the bad of caffeine. It is a natural cognitive boosting drug that calms the nerves by decreasing cortisol levels. Consumers often report increased attention, energy, and mental stamina while no longer feeling as jumpy or anxious as before.

Ultimately, whether caffeine is good for your gaming should be secondary to whether caffeine is good for your health. As the evidence suggests, caffeine can do more harm than good most of the time. That said, the effects differ for each individual. At the end of the day, only you can be the best judge for yourself and your health. If you have always been consuming energy drinks to aid your gaming and it works for you, by all means, carry on. But if you know that caffeinated drinks are not for you, then the time is now to quit. 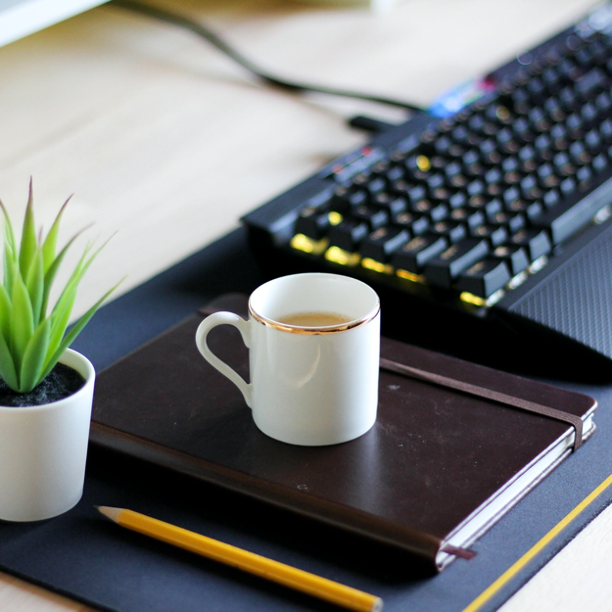