PHILADELPHIA – Sept. 19, 2019 – EarthNight, the hand-drawn action platformer set during the dragon apocalypse from Cleaversoft, is out now on Apple Arcade℠...

PHILADELPHIA – Sept. 19, 2019 – EarthNight, the hand-drawn action platformer set during the dragon apocalypse from Cleaversoft, is out now on Apple Arcade℠ for iPhone®, ahead of the game’s release for Nintendo Switch, PlayStation 4, and Steam for PC in Q4 2019. 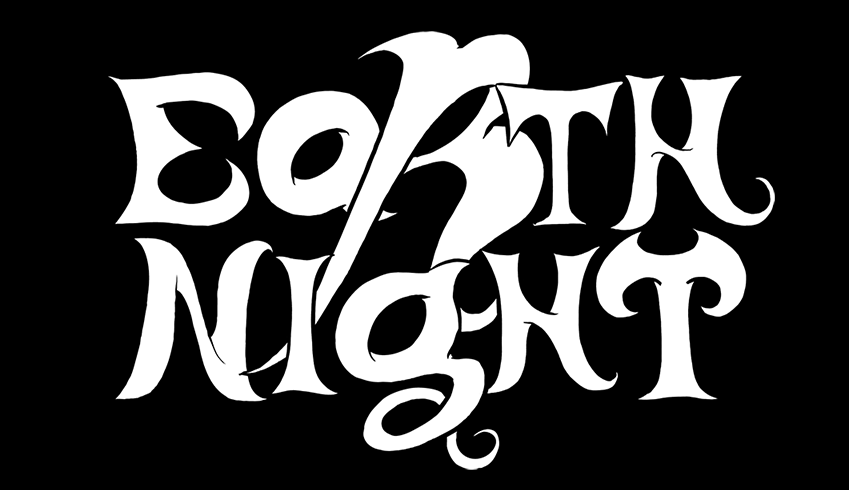 Dragons have taken over the Earth. Now exiled to live in space colonies orbiting above the planet, humanity is searching for a way to reclaim their home. The task has fallen to an unlikely pair in the young student, Sydney, who wields ethereal super powers, and a swashbuckling freelance photographer, Stanley, who dive through the atmosphere to land on the dragons’ serpentine backs and run toward the beasts’ vulnerable heads.
Stanley and Sydney have varying approaches to dragon slaying. Sydney offers an acrobatic play style, possessing the ability to double jump as well as having an air dash at her disposal. Stanley, meanwhile, features separate high and long jumps that provide him with distinct opportunities to maintain momentum and navigate the treacherous gauntlets ahead.
Levels in EarthNight are procedurally-generated with multiple exits and tiers teeming with secrets, surprises, and other rewards for those who can manage to stay aloft. Collecting water, dragon eggs, and more trophies from defeated dragons will unlock upgrades to give Sydney and Stanley the tools that can help them on their journey back to the Earth’s surface.
EarthNight features hand-drawn art from Paul “Mathattan” Davey, who meticulously rendered 10,000-plus frames of animation. Paul “Chipocrite”Weinstein composed the game’s soundtrack, which fuses chiptunes made on an actual Game Boy hardware with modern instrumentation. The OST is now available on Bandcamp, Apple Music, and other major music services.
“When we started work on the game here at Cleaversoft seven years ago, we wanted to find a way to present the beautiful work from these talented artists in an interactive experience full of surprises,” said Rich Siegel, founder, Cleaversoft. “It’s been a long time coming, but we’re so thrilled that the world finally gets to experience the world of EarthNight for themselves.”
EarthNight is out now on iPhone for Apple Arcade, with iPad®, Apple TV®, and macOS® versions arriving soon. Nintendo Switch, PlayStation 4, and Windows PC versions will release in Q4 2019.
Post Views: 0
Apple Arcade2 Apple Arcade℠1 Cleaversoft1 EarthNight1
Add a comment