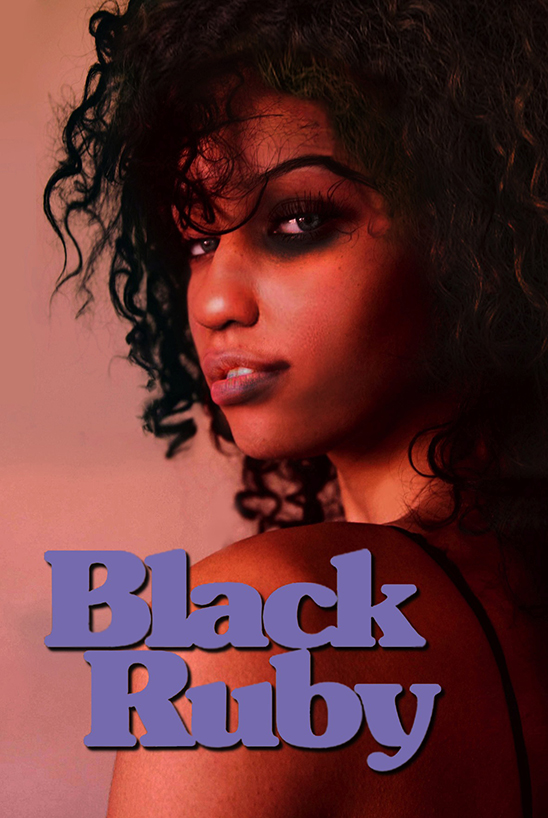 Directed by La Raza, ‘BLACK RUBY’, the first feature film shot entirely on the iPhone 7, captures the story of two best friends, Jules and Louis, hustlers and jazz musicians who struggle to create a hit song when a young seductive black-Hispanic escort named Ruby finagles her way into their lives. Ruby turns their friendship upside down distracting Jules from his music and causing Louis to street fight his best friend’s debts away.