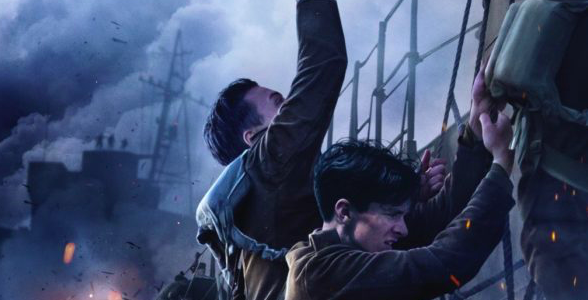 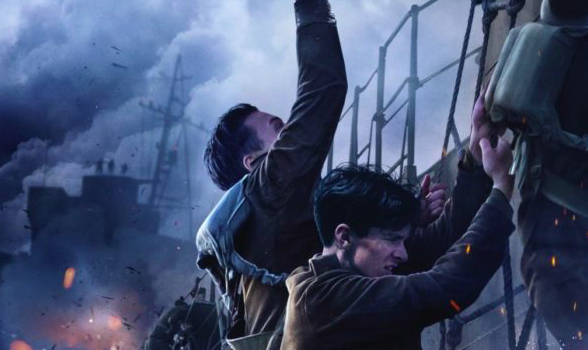 The latest film from the acclaimed director of Inception and The Dark Knight will also open in 70mm across 120 theatres, the highest number for the format in 25 years. A large percentage of these will also run Dunkirk in IMAX; offering audiences the most authentic way to experience Nolan’s vision.

“Dunkirk” opens as hundreds of thousands of British and Allied troops are surrounded by enemy forces. Trapped on the beach with their backs to the sea they face an impossible situation as the enemy closes in.