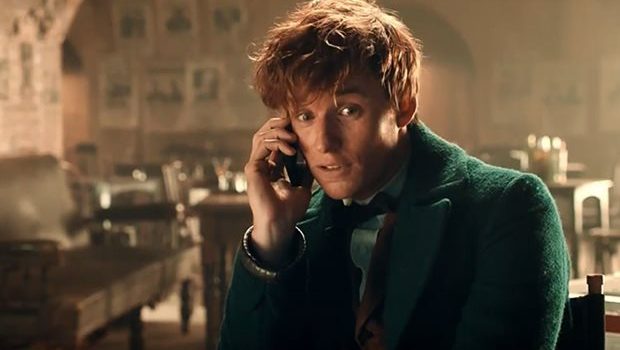 Newt Scamander is searching for Pudsey in this charmingly funny BBC Children in Need sketch.

Yesterday saw both the theatrical release of Fantastic Beasts and Where to Find Them and the airing of annual charity fundraiser Children in Need. Last night the BBC brought J.K. Rowling’s Wizarding World to small screens countrywide as Eddie Redmayne’s central hero Newt Scamander stars in this hilarious sketch.

Taking a break from searching for his many beasts, Redmayne decides to pick up the phone and search for Pudsey Bear instead. What ensues is an elongated assortment of cross-wired phone calls between the actor and an array of famous faces from British television and the media industry. Oh, and Mary Berry baking a ridiculous amount of cakes…

You can watch the skit right here.

Fantastic Beasts and Where to Find Them is out now in UK cinemas in IMAX 3D.