EDGE OF EXTINCTION: FIRST LOOK AT POSTER AND TRAILER FOR POST-APOCALYPTIC THRILLER 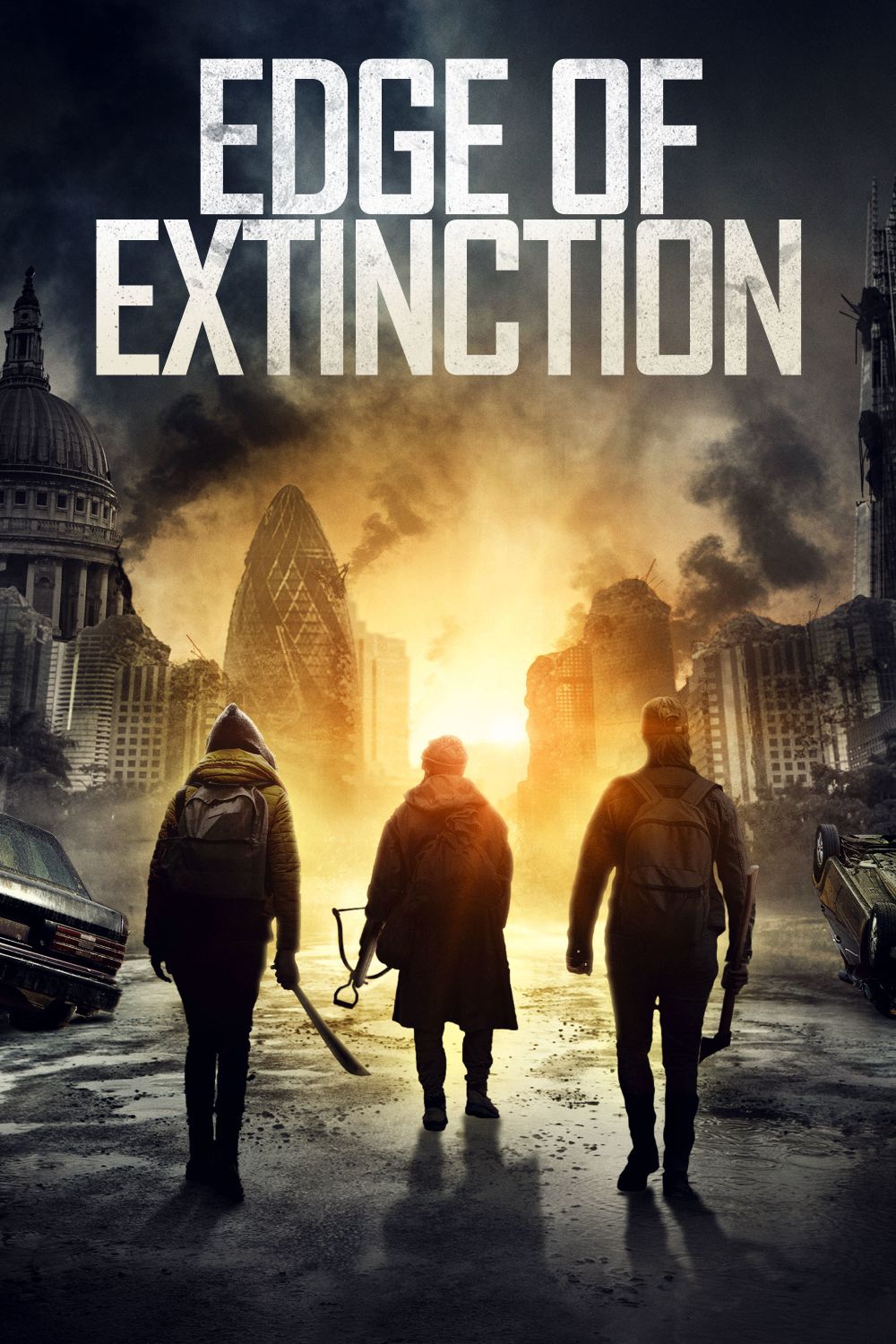 The post-apocalyptic thriller is set fifteen years in the future, and stars Luke Hobson, Georgie Smibert and Chris Kaye.

The film will be released across all major On Demand and Download platforms from May 18, with a DVD released later in the year.

15 years after a global apocalypse, mankind is on the verge of extinction. Civilisation no longer exists, food is scarce and most eke out a living by stealing and killing. One man clings onto life in his bunker, where staying away from others has been key to his survival. But this self-imposed isolation comes to an abrupt end when he crosses paths with another group of survivors and faces an enemy far more brutal and savage than any of them could have imagined.

Commenting on the release, Matthew Kreuzer, Commercial Director at Lightbulb Film Distribution, said: “We are extremely excited to be releasing this British post-apocalyptic thriller. Edge of Extinction is an independent, hard-hitting actioner that is very of the moment.”

Andrew Gilbert, Director of the film, added: “Making Edge of Extinction and bringing its brutal post-apocalyptic world to life has been a real labour of love for us and we’re super excited to finally be showing this unique British film to the world!”

Edge of Extinction will be released on Digital Download from May 18 here and on DVD later in the year here, both can be pre-ordered now
Post Views: 0
Chris Kaye1 EDGE OF EXTINCTION1 Georgie Smibert1 Hundy Gilbert Media1 Lightbulb Film Distribution1 Luke Hobson1 POST-APOCALYPTIC THRILLER1
Add a comment